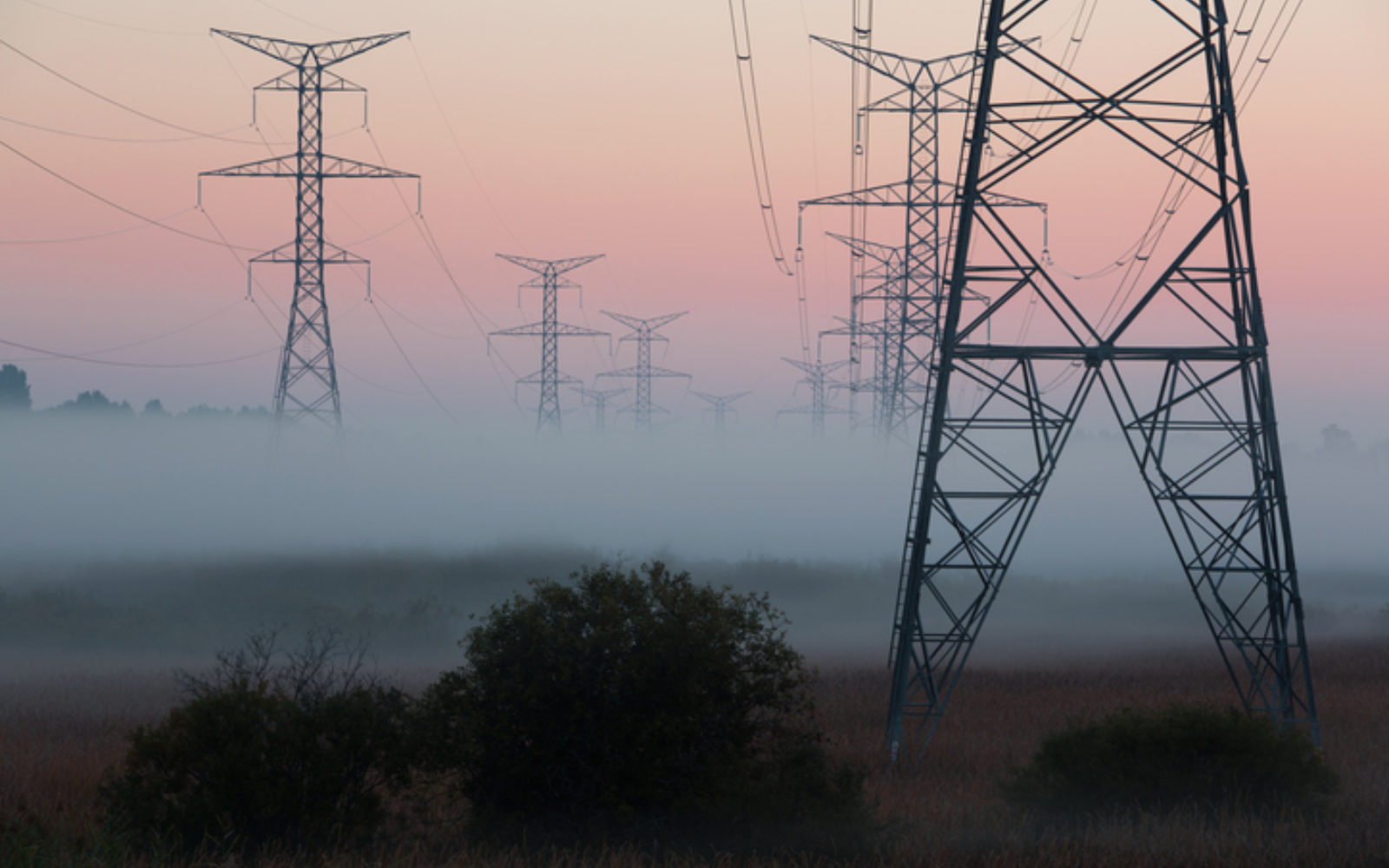 Britain’s transmission system operator (TSO) National Grid has said it wants a new procurement process for 'black start' capabilities up and running by the mid-2020s, and wants it to involve renewables and battery energy storage.

Last week the transmission system operator published updates to its future of balancing services product roadmaps for both Restoration and Reactive Power services, outlining a number of potential changes to way it procures them.

Most notable however are the changes to Black Start services, with National Grid keen to migrate to a fully competitive procurement process that allows a more diverse range of technologies into the mix.

In an introduction to the proposals Cathy McClay, head of commercial, electricity at National Grid, wrote: “The world of energy is changing around us; as our industry moves towards a low carbon future, this presents us with challenges. Fewer traditional providers of system restoration services, also known as Black Start services, are now available to us… This calls for us to look at the future approach to Black Start.”

Black Start itself comes into action in the event of a power failure, with generators brought online to re-energise areas of the distribution grid in blocks in order to maintain grid frequency and safety. Due to the nature and importance of the service, the eligibility criteria and qualifications process for Black Start contracts, which last between three and six years, are rigorous due to the importance placed on the service. National Grid spent around £55 million (US$73.2 million) on just 18 Black Start contracts in 2017/18.

But the SO expects Black Start participants to change alongside the generation mix. At present, conventional power stations make up a portion of National Grid’s Black Start capabilities which in itself poses a problem due to the time it can take them to power up.

While this would not have been an issue in previous years due to the likelihood of them operating at some capacity, as coal has been pushed off the grid by cheaper, cleaner renewables, National Grid has sought a rethink in its Black Start strategy.

This looks set to embrace a more diverse base of generating technologies, described as “the best way forward” by National Grid, prompting the need for a competitive framework.

And in order to broaden that base National Grid has suggested several new solutions that could be brought forward. These include allowing for numerous providers to combine to meet all of the requirements needed and encouraging network upgrades to allow for more embedded generation at low voltage levels.

Participation hoped to begin in third quarter of next year

National Grid said it expects some technologies to be capable of providing Black Start at different stages, starting with interconnectors in Q2 2018/19, distributed energy resources in 2019, wind between Q1 2019 and 2020, and storage/batteries from Q3 2019.

National Grid will be in a position to offer more transparency around its capacity requirements and costs as early as Q4 this year, and intends to integrate combined services arrangements into its existing contracts at some point from Q2 2019. This, the company said, will lead to the development of a more appropriate market-based mechanism later next year.

National Grid aims to trial this new approach in 2020, before ultimately running tenders from the mid-2020s.

Internationally, energy storage systems have been considered technically capable of providing black start for some time. However, energy storage has only been used for this application in practice at scale recently. California utility Imperial Irrigation District (IID) successfully demonstrated the use of a battery energy storage system to provide a black start, firing up a combined cycle gas turbine from an idle state in May 2017, followed by another California utility, Glendale Water & Power (GWP) which added black start capabilities to a new 950kWh battery project in July that year. Then, the following month, system integrator Younicos said it had used an upgraded battery facility to demonstrate the restart a disconnected power grid in Germany.