National Grid: ‘Unlocking battery storage’ in the UK with its Distributed Resource Desk 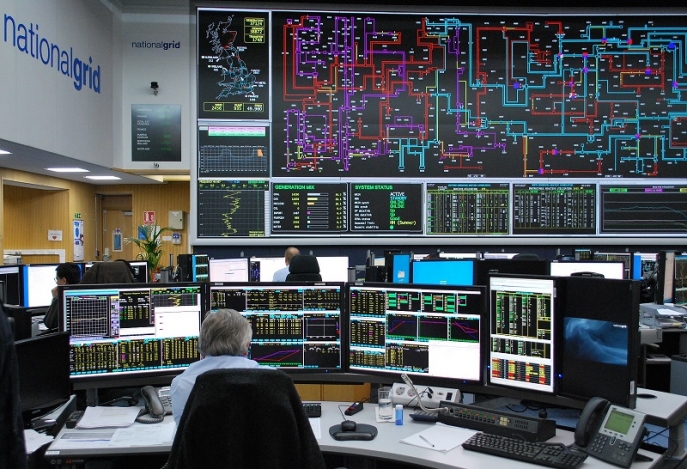 Better access to the Balancing Mechanism (BM), one of the power market schemes used by National Grid in the UK to manage the supply and demand of electricity on its transmission grid, could help unlock the potential of battery storage, our sister site Current± has heard.

UK editor Liam Stoker writes in a blog for the energy transition and smart power site this week that National Grid’s Distributed Resource Desk – a new platform for managing distributed resources on its network – is starting to enable wider participation in the BM.

Stoker spoke with Mike Ryan, asset manager of renewables and storage developer Anesco, who also has previous experience on the other side of the transmission grid, having previously worked for more than nine years at National Grid, including more than a year as the firm’s operability strategy manager:

Speaking from experience, Ryan says that distributed resources are the type of customer National Grid “probably weren’t used to dealing with”. Having grown accustomed to balancing the output of a handful of large power stations over decades, the advent of distributed generation and battery storage has thrown tens, if not hundreds of thousands of cats among the pigeons.

And to make matters worse, these distributed assets are, in some ways, a lot more demanding, Ryan says.

“If we really want to decarbonise the system and meet climate change targets, we need a huge increase in these smaller players. Solar, storage, wind, there needs to be a really diverse portfolio. It was clear that National Grid’s current systems weren’t going to be able to deal without moving forwards,” Ryan says.

The inherent nature of the system National Grid had come to manage meant that larger units found it easier to partake in and dispatch within the Balancing Mechanism (BM), all the while control engineers found it easier to see what these units were doing.

Change was needed, both in the balancing system itself and within National Grid as an entity. Rather than a wholesale change of the BM – something which Ryan said could take years to deliver – the addition of the Distributed Resource Desk (DRD) was seen as a way to deliver “a lot of benefit, a lot sooner”.