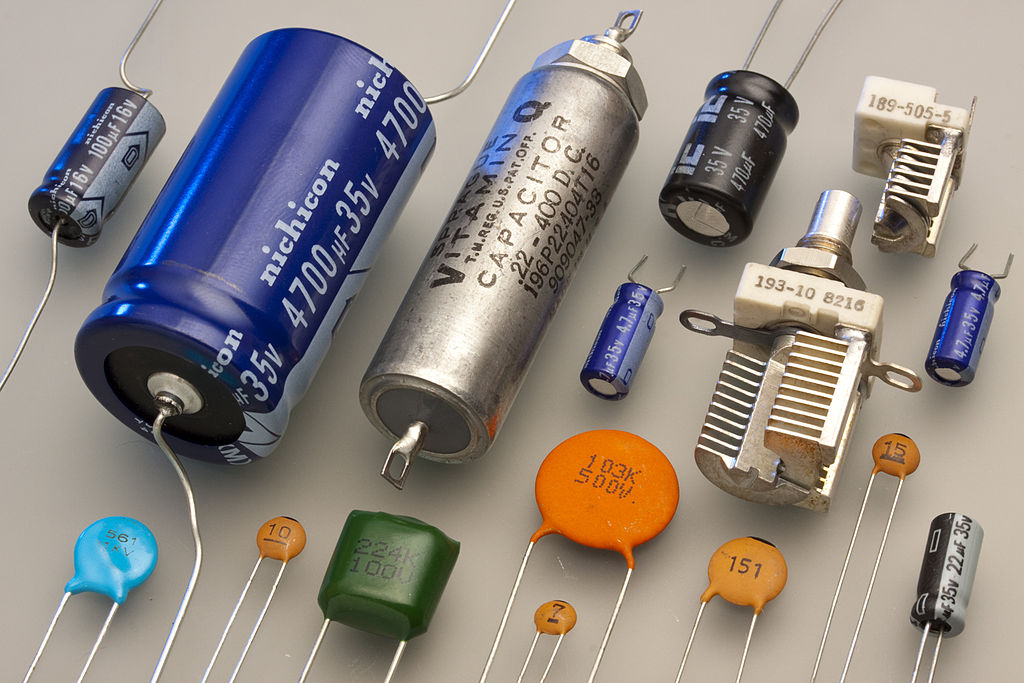 Fernhill Corporation, a Nevada-headquartered company that invests in and acquires companies for “long-term sustainable cash flow”, has applied to patent a hybrid capacitor-battery energy storage system.

The publicly-traded company focuses on opportunities in the technology and energy sectors. In July, Fernhill launched a range of off-grid solar products and acquired Worldwide Sun, an off-grid solar equipment provider that same month. Fernhill said yesterday that it had made an application for a patent for a “capacitor-lithium hybrid battery storage system with integrated system management”.

According to Fernhill, a combination of the two technologies could help energy storage systems target applications that it would be difficult to execute with just one or the other. The company said hybrids could be used in sectors including emergency and portable power, EVs, heavy industrial equipment and UPS (uninterruptible power supplies) for the likes of telecoms and data centres.

The patent application is being filed by Fernhill subsidiary Fern Technology, which normally focuses on acquisitions in technology. The stated purpose of Fern Technologies is to “exploit new innovative products or platforms while being poised for future growth”.

In a 2016 guest blog for Energy-Storage.News, David Lentsch at super- and ultracapacitor manufacturer Maxwell Technologies wrote about the potential advantages of containerising both batteries and large capacitors into a single-system solution. Such systems could meet both the energy and power needs of energy storage, Lentsch argued.

“These systems include both battery and ultracapacitor (also known as supercapacitor) elements. Given ultracapacitors’ electrostatic (vs. electrochemical) mechanism, these electronic devices deliver massive amounts of power measured in hundreds of kilowatts or megawatts,” Lentsch wrote.

“They can be discharged in cycles and recharged in seconds instead of minutes or hours, unlike their battery counterparts. The delivered and available power density of ultracapacitors is a factor of 1,000 W/kg greater than batteries, and can deliver power to the grid when needed as opposed to catching the battery system output at the right time following a discharge-recharge cycle. Hybrid battery-ultracapacitor energy storage systems are now being constructed to deliver specified amounts of energy and power to account for megawatts of power delivered by the ultracapacitors, as opposed to megawatt-hour-centric energy delivered by batteries alone.”

Lentsch also referred to one already-existing project, a hybrid “stacked, dual application and simultaneous use battery-ultracapacitor system” deployed by utility Duke Energy earlier that year. He said that as well as lowering the cost of delivering multiple “stacked” services to the grid, capacitors could also reduce wear, tear and ultimately degradation of the batteries by performing many of the fast responding, high power functions.