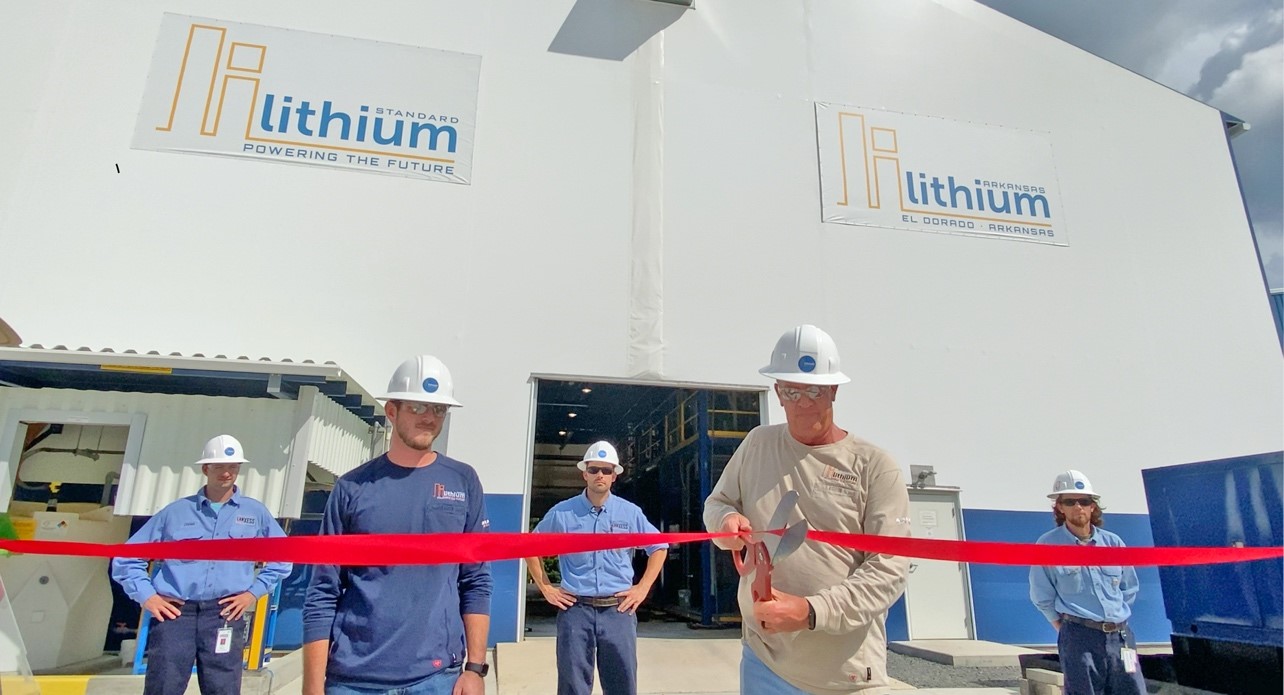 The past few days have seen various announcements across the lithium-ion battery production value chain in Europe, Australia and the US.

Chemicals giant BASF has previously signalled its intent to make inroads into the energy storage industry, including a partnership with sodium-sulfur battery maker NGK Insulators. The company is also building a battery materials plant in Harjavalta, Finland, scheduled to begin production of precursor active cathode materials from 2022.

The company secured a building permit for the plant this summer, intending to provide a “reliable and sustainable local supply” to both cell producers and OEMs in Europe. The products are being sold to the electric vehicle (EV) industry, with BASF’s portfolio including nickel cobalt aluminium (NCA) oxide and nickel cobalt manganese (NMC) oxide.

This week, industrial construction and engineering services provider Bilfinger said it has been contracted by BASF Battery Materials Finland to construct and install steep and piping structures as well as installation and insulation work on the production plant. Bilfinger’s work began in May and continues until September 2021. The BASF plant will provide enough cathode materials for around 400,000 electric vehicles each year.

BASF has been among the entities to benefit from the formation of the European Battery Alliance, through which the European Commission of the EU has offered assistance and financial support to help create a sizeable battery manufacturing ‘ecosystem’ in the continent.

Another prominent beneficiary is Northvolt, which this week announced the raise of US$600 million in equity financing to go on top of more than US$3 billion already raised towards the Swedish start-up’s aim of establishing 150GWh of battery production, as well as recycling facilities, by 2030.

Also this week, Manz AG, which supplies production equipment to factories in industries including solar PV manufacturing and lithium-ion batteries, announced a strategic partnership to supply a new R&D centre and production line in Slovakia for start-up InoBat Auto.

InoBat Auto claims it can make large-format pouch battery cells to order, customised to any vehicle specification. It is beginning with a 100MWh site, worth an initial investment of around €100 million (US$117.44 million) and hopes to follow this up by 2024 with a 10GWh gigafactory.

Interestingly, while InoBat Auto and BASF Battery Materials Finland are set to focus on the electric vehicle market with their products rather than stationary battery energy storage, separate divisions of both companies are working with or have worked with a US-based maker of flow batteries with all-iron electrolyte, ESS Inc.

Progress made on raw materials projects in Australia, US

In Australia, a raw materials project seeking to supply nickel and cobalt to the lithium-ion battery market as well as scandium to markets including aerospace and consumer electronics, achieved a “key milestone”.

A project execution plan (PEP) has been completed for the Sunrise Battery Materials Project in the  Australian state of New South Wales, by Clean TeQ Holdings, a metals recovery and industrial water treatment company headed up by well-known mining industry figure Robert Friedland.

The Sunrise site could provide enough nickel to support the production of around 1 million electric vehicles per year and up to 2 million vehicle batteries’ worth of cobalt.

“Sunrise is a long-life, low-cost, development-ready asset which is a template for consistent, sustainable and auditable nickel and cobalt supply,” Friedland said.

“We cannot anticipate how long it will take to have the project funded and in development, but we can be patient with such a strategically important asset, and we are fully committed to ensuring it is developed with partners who understand the value that responsible supply chain integration brings.”

Incidentally, another of Friedland’s companies is the owner of VRB Energy, a vertically-integrated maker of vanadium flow batteries.

Finally, on 21 September, a ceremonial opening event was held to celebrate the commencement of operations of a direct extraction lithium plant in Arkansas, US.

Standard Lithium, the company behind the project, claims the “first-of-its-kind” plant, taking lithium ions selectively from tail brine which is a by-product of an existing bromine production facility can vastly reduce recovery time, make efficiency gains and improve purity of final product over other extraction methods.

Due to the COVID-19 pandemic, the ribbon-cutting ceremony was hosted virtually, with Arkansas Governor Asa Hutchinson and Senators John Boozman and Tom Cotton among those in attendance. Standard Lithium’s project partner LANXNESS, which runs the bromine plant, also produces a number of other speciality chemicals used in modern battery system production including flame retardants and phosphorous chemicals.

The facility is targeting the initial annual production of 20,900 tonnes of lithium chemicals of appropriate battery-quality, which Standard Lithium said is equivalent to roughly five times current domestic production in the US.