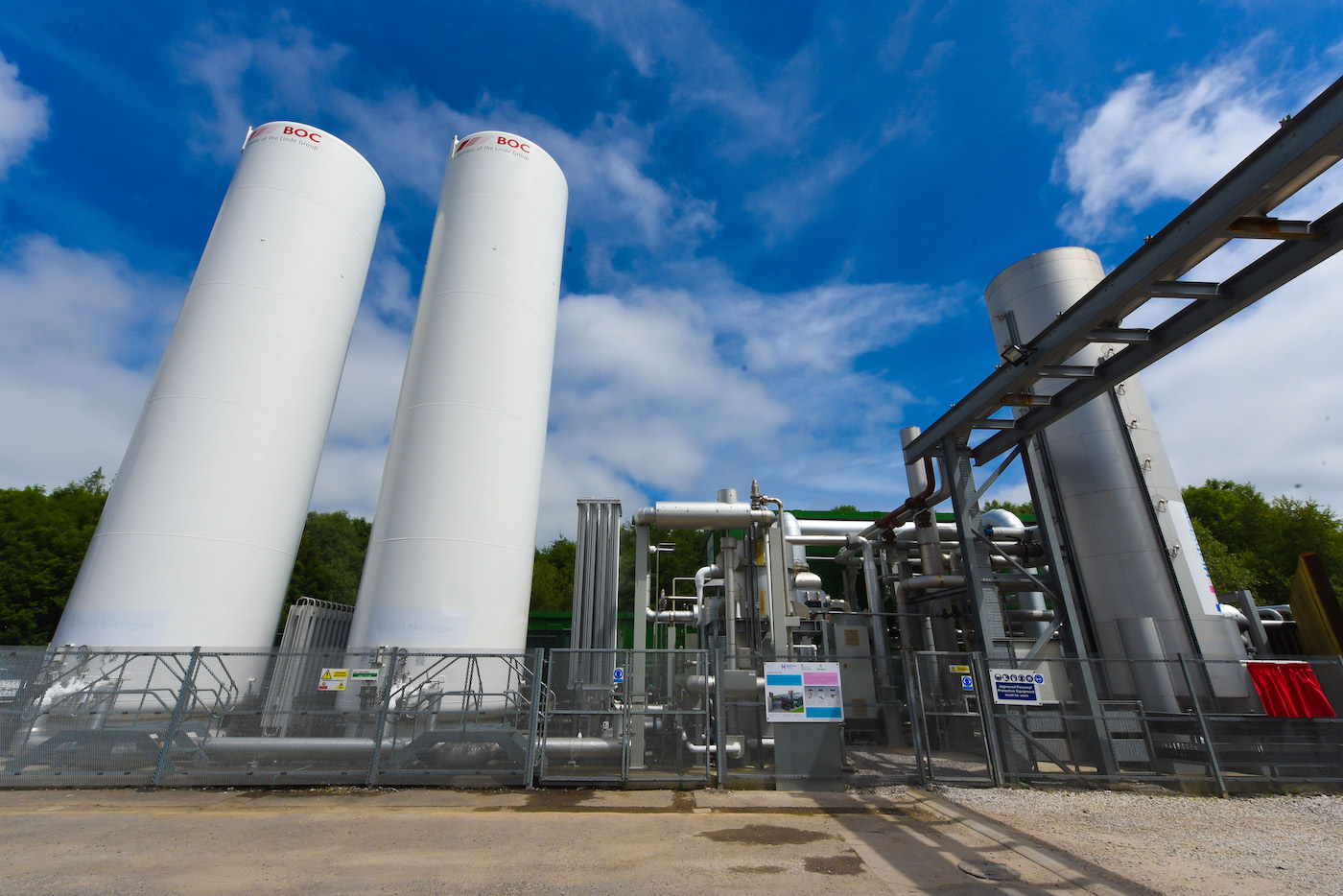 Large-scale liquid air energy storage (LAES) systems which can store and discharge energy for up to six hours are being planned in Spain by technology provider Highview Power.

The company said today that it is developing up to 2GWh of LAES projects in four Spanish regions, Asturias, Cantabria, Castilla y Leon and the Canary Islands. Up to seven projects in total are being considered, with each expected to be about 50MW rated output with 300MWh capacity.

The company said the 2GWh rollout would represent around US$1 billion of investment. A consortium has been formed to work on the development pipeline, which includes the Spanish government public research body CIEMAT which focuses on bridging the gap between technical and scientific R&D and wider social goals. Also in the consortium is engineering partner TSK, which Highview formed a joint venture (JV) with in 2019 to collaborate on project development in various global territories.

The announcement follows on from Highview Power’s start of construction on its first large-scale commercial project, a 50MW / 250MWh system in the north of England which is expected to be commissioned and enter commercial operation in 2022. Highview also has several large-scale projects under development in the US and in October 2020 formed another JV, this time with Chile-headquartered energy generation company Enlasa to develop projects in Chile and other Latin American countries.

Highview Power, which recently raised US$70 million of funding to fuel the scale-up of its activities, has developed its proprietary system technology, called the CRYOBattery, based on cooling ambient air to -196°C and storing it at low pressure then heating it to drive turbines and generate power. It can provide many of the same services to balance the grid that fossil fuels have traditionally served, such as delivering synchronous inertia and controlling voltage.

Highview has claimed the advantages of its technology include the ability to increase the capacity and duration of systems by building larger liquid air storage tanks and the fact that many of the engineering principles, techniques and even equipment used are based on proven technologies from other industries.

One example of this is that in April the company selected MAN Energy Solutions, a subsidiary of carmaker Volkswagen with a background in machinery for marine and power plant applications as well as in diesel engines, to deliver core turbomachinery for its UK project.

Meanwhile, Spain has introduced aggressive climate change combatting policy targets, including a 23% reduction in greenhouse gas emissions (GHGs) by 2030, while as a member of the European Union is also bound to the shared goal of full decarbonisation of its economy by 2050.

Over 50GW of new renewable energy capacity is planned to meet these goals, including 20GW of wind and 30GW of solar, while nuclear and coal plants are scheduled for phaseout. Spain has also set a target of deploying 20GW of energy storage by 2030 in a national energy storage strategy, the biggest target seen anywhere in the world for storage.

Around 9GW of this is expected to be electrochemical capacity, Luis Marquina, president of Spanish energy storage association AEPIBAL said in a recent interview for the upcoming edition of our quarterly journal PV Tech Power (Vol.27). This leaves around 11GW for mechanical storage, hydrogen and other storage types and the emphasis for that is likely to be for long-duration energy storage of the type that can enable very high shares of renewables on the national electricity grid.

Marquina, who is also the institutional affairs director of solar company Gransolar Group, said that the renewable energy target is “absolutely achievable,” having witnessed Spain install about 4GW of solar PV each year for the past two years. With renewables increasing and fossil fuels and nuclear on the decline, the electrical system will be at risk, including security, quality and quantity of power supply. Energy storage is a unique solution to those issues, Marquina said, describing Spain as “the place to be” when it comes to energy storage in Europe today.

Highview Power claimed its projects will create high paying, good jobs in Spain for their operations and maintenance (O&M) as well as during construction and that they are being developed in areas where the long-duration storage LAES technology would be strategically best suited, and areas where fossil fuel power plants have shut down.

“Spain clearly recognises the urgency of addressing climate change and we believe that Highview Power’s CRYOBattery will be a critical component in its net zero strategy.”