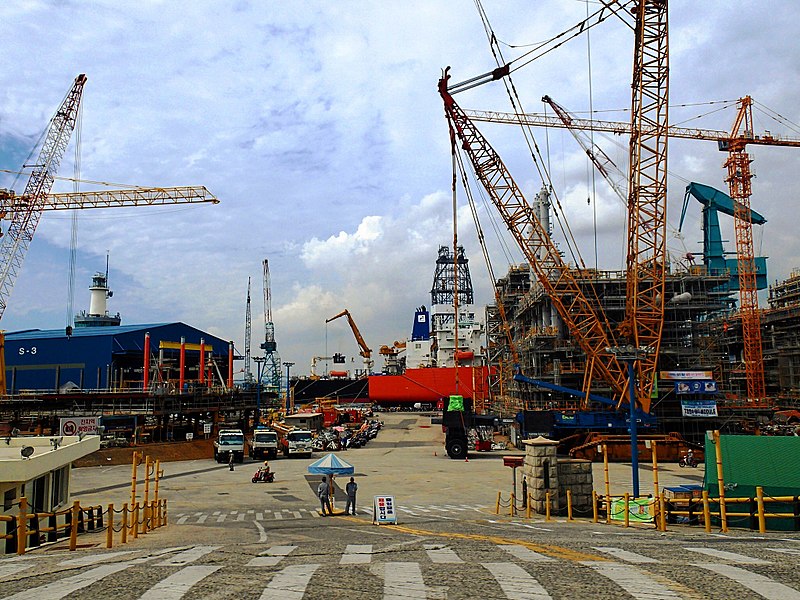 After fires were started at a reported 23 battery energy storage installations in South Korea during 2018, the government and a national standards committee have discovered the causes but have so far declined to engage with the international press on the matter.

Energy-Storage.news has been tracking progress since rumours and then more solid reports began flying around over the past few months that during 2018, lithium-ion battery energy storage systems, deployed rapidly over the past few years, have been catching fire.

South Korea’s Ministry of Trade, Industry and Energy, and the national Standards Committee were reported by local news outlets to have held a press briefing a week ago, revealing that in nearly every case the issue appears to have been poor management of batteries, rather than anything inherently unsafe in the batteries themselves. At one stage at the beginning of the year, a source passed on to Energy-Storage.news a note issued by manufacturer LG Chem to customers which requested customers to stop operating their systems until “a decision is made to restart the operation”, with other manufacturers similarly affected.

The ministry has issued a release in Korean, while Energy-Storage.news has requested further information from both the ministry and standards committee but is yet to receive a reply several days later. Similarly, when requested for comment back in May, the US office of battery maker LG Chem refused to handle the matter, deferring back to corporate HQ in Korea but claiming to be unable to contact or obtain comment from there. Direct requests to that HQ have yet to be acknowledged. Both Samsung SDI and LG Chem, among the country’s biggest players have taken a big financial hit based on one-off costs of dealing with the safety issue.

IHS Markit analyst Julian Jansen told Energy-Storage.news as the suspension of operations was going on that his firm had been tracking a number of fires in South Korea. While Jansen anticipated that this could “create challenges for the storage industry in the country and globally,” he added that authorities had been “swift to investigate the causes”.

“Specifically, as a first response, authorities issued safety checks on all installed battery systems, with a specialist task force working alongside major battery manufactures and utilities to conduct inspections,” leading to requests that “energy storage systems in the country should be taken offline, until the ongoing investigation concludes”.

According to reports carried last week in national outlets including Yonhap News and the Korea Herald, defective battery cells were not found to be the cause but instead electric shocks caused by faulty battery management, system control or battery protection systems and faulty installation practises.

A lot of that discussion is around things that may seem “trivial” to those with industry experience, Lin said, but is still “necessary”, like how far apart to space systems from critical exposures, the kind of fire suppression systems that need to be deployed and so on. In Roger Lin’s personal opinion, he said, the fires in Korea were at least in part a result of the rapidity with which they were deployed and a lack of “formal codification” of best practises for developers and integrators to leverage.

“[The guidance] is primarily focused on lithium-ion because that is some of the more widely used battery chemistries in the world at the moment, in portable, automotive and now more stationary applications,” Lin said.

“The notion that what’s going on over there in Korea- I fully subscribe to this that the cause is the speed at which it was installed and the speed, of course, was basically pushed by the level of incentive that was in place so people want to go get that value and they wanted it fast, so the lack of those standards and the speed of the installation, I think that resulted in the issues that they’re seeing today.

“I believe adoption of the right types of regulation to ensure safety will prevent some of these installations from making silly mistakes, which is what I think it comes down to.”

Those mistakes are potentially not just limited to Korea: a fire at an ESS installation earlier this year in the US caused injuries to Arizona firefighters and is under investigation.