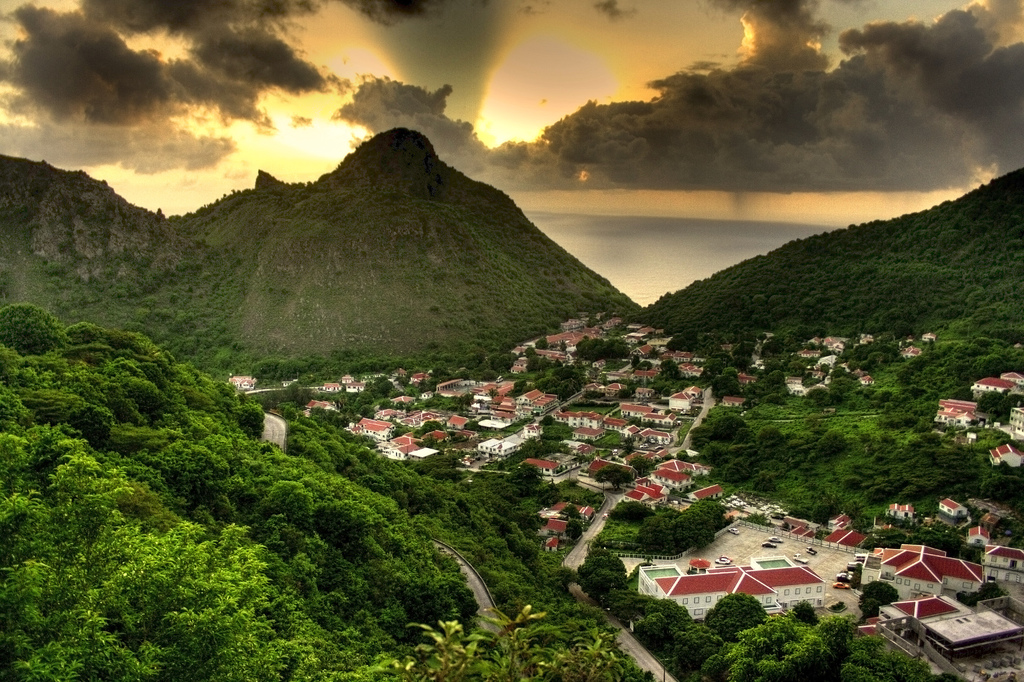 The tiny Caribbean island of Saba, a Dutch municipality apparently filmed in silhouette for the 1933 film adaptation of King Kong, is tendering for a utility-scale solar park coupled with battery energy storage.

Saba Electric Company (SEC), sole supplier of electricity to the island’s less than 2,000 inhabitants who live across just 13 square kilometres of land – which includes an active volcano – released the tender last week. It calls for a competitive public procurement process to take place to select would-be developers and says the project would support the aims of Saba becoming a “sustainable island”.

The tender calls for the development of a solar park with at least 1MW AC output and battery energy storage of at least 1.5MWh. The successful bidder will also be expected to commit to operations and maintenance (O&M) contracts.

Interested parties must apply to SEC by submitting a signed non-disclosure agreement (NDA) in order to receive the utility company’s official request for proposal (RfP). Tender documents must be submitted by 10 December this year to be eligible.

In June, local news outlet The Daily Herald reported that SEC had bought up a suitable parcel of land for the project, which will be Saba’s second solar farm when completed, adjacent to the location of the first, near the island’s airport.

Saba appears to have been relatively unaffected by the recent spate of hurricanes hitting the Caribbean over the past few months. Several initiatives have been announced, some of which predate the hurricanes and some of which have been unveiled in response.

Announcements include the commitment of US$350,000 in funding for energy storage and grid modernisation across the region by the Caribbean Development Bank (CDB), assisted by the Canadian Support to the Energy Sector in the Caribbean (CSES-S) fund. Islands including Martinique, Jamaica and St Eustace have all announced, installed or approved significant renewable energy projects including energy storage in the past year or so. Meanwhile, developer AES said that energy storage systems installed in the Dominican Republic literally days before Hurricanes Maria and Irma struck in September remained operational through the extreme weather events and helped provide system resiliency to keep some power running.