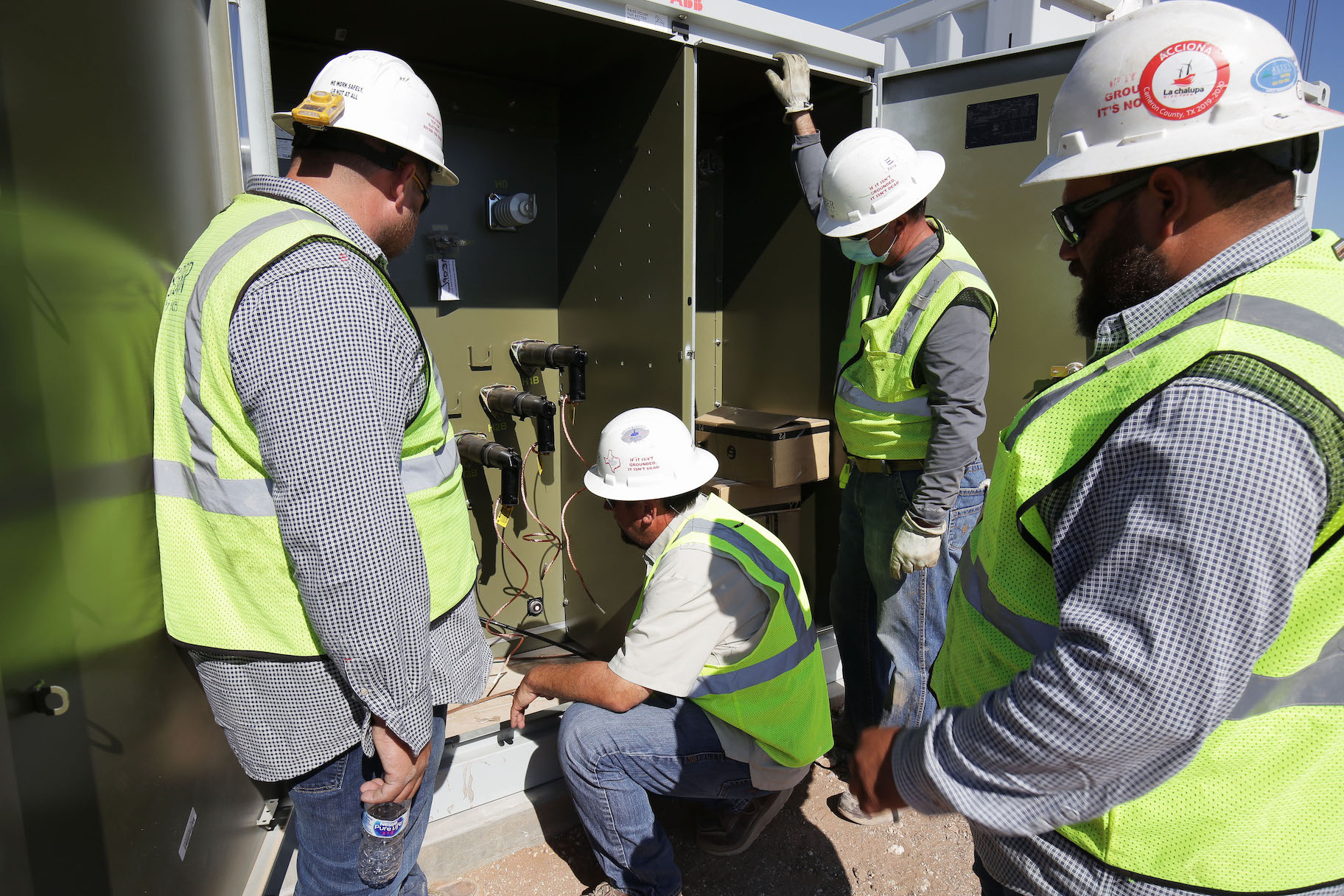 It has yet to build its first project but Jupiter Power, a developer, owner and operator of utility-scale energy storage has claimed it will deploy 652MWh of battery storage during 2021, kicking off a 10GW development pipeline.

The company said in a press release yesterday that it will build six standalone battery energy storage projects, including three 200MWh projects and three smaller ones, expected to come online by the third quarter of this year. While the locations of the projects have not been revealed, the company said its activities primarily focus on Texas, the eastern seaboard, California and the mid-continent regions of the US.

Jupiter claimed its approach to energy storage is “novel”: unlike many others in the industry, the company starts developing projects without contracts in place to deliver capacity to the grid or ancillary services like frequency response. Instead, the company finds strategic locations where the deployment of energy storage can most benefit the grid and gain revenues from energy markets, seeking out transmission systems bottlenecks and regions with volatile power prices which energy storage could help mitigate.

“Jupiter was founded on the idea that the rapid growth of renewables means not just cleaner energy, more jobs and a stronger tax base for local communities, but also that we must find ways to make intermittent wind and solar power fit better into the power grid, and storage is the way to do this. The projects we are announcing today will not only strengthen the grid and provide backup power when needed, they will also help ensure that the cheapest power available – increasingly wind and solar – can get to market regardless of when and where it is generated,” Jupiter Power CEO Andy Bowman said.

“Storage has a unique ability to enhance grid reliability by making power flows more stable during times of rapid supply increases and decreases from wind and solar projects or transmission constraints. We have spent a considerable amount of time developing proprietary data-driven approaches around how best to site and operate highly flexible, rapidly acting storage projects within today’s power markets. By deciding when to charge and discharge as needed to optimise performance of the system and grid support requirements, Jupiter is leading the way toward much more dynamic utilisation of energy storage than we have seen to date,” chief operating officer Audrew Fogarty said.

The company has around 10GW of battery storage projects under development that it hopes to construct between 2022 and 2026.

Led by an executive team with renewable energy and energy storage industry experience at companies including Younicos, Pioneer Green Energy and Invenergy, Jupiter Power is headquartered in Austin, Texas and was founded in 2017. Its main financial backer is energy growth capital investor EnCap Investments, which has invested in traditional fossil fuel and other energy sectors since 1988 but in 2019 announced the formation of an ‘Energy Transition’ team, focused on lower-carbon solutions. Former First Solar CEO Jim Hughes is one of four managing partners on that team.

Also in EnCap Investments’ portfolio is another newcomer to the energy storage space with ambitions to build large-scale projects rapidly, Broad Reach Power, which during last year said it had two 100MW battery storage systems under construction in Texas and expanded later into the California market, acquiring a 25MW / 100MWh project under development.