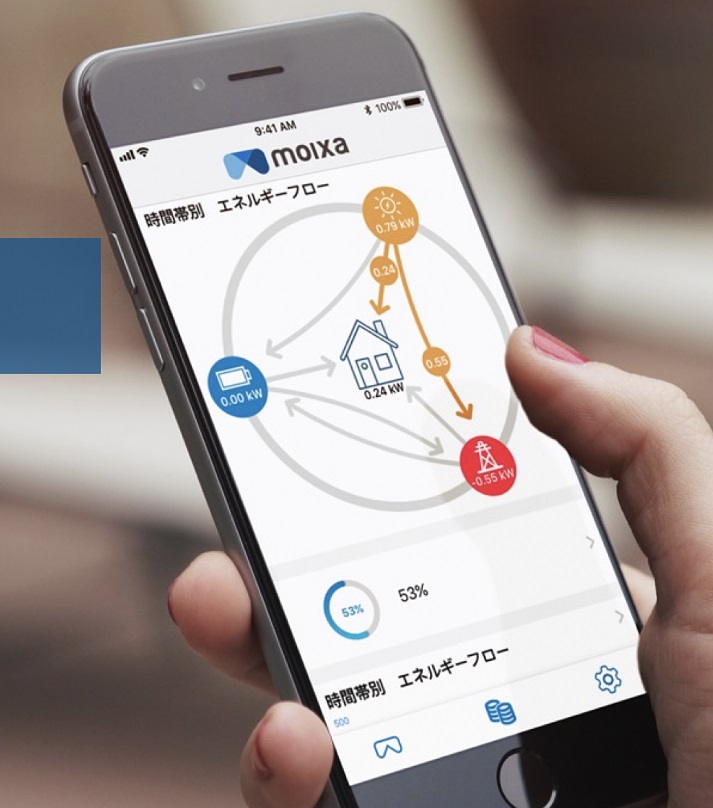 Since the 1970s OPEC oil shock created its first solar companies and the early 1990s development of the first commercially available lithium-ion batteries, Japan has historically been among the first movers in developing technology applicable for renewables. Deployment of renewables also went on a rapid upward trajectory following the introduction of more generous feed-in tariffs (FiTs) for energy exported to the grid in 2012.

However, last year, analyst Silvestros Vlachopoulos of Delta-ee highlighted in our Global Energy Storage Opportunity 2018 special report that the next big moves forwards for Japan’s energy sector will be focused on the deregulation of electricity markets. As such, the UK, already some 20 years into deregulation, could offer some lessons and expertise to its colleagues in the East, Vlachopoulos wrote.

‘Making an optimum return – from an expensive asset’

One big example is Moixa Technology, a little battery company from England, which was among the first to aggregate hundreds of connected home storage systems to provide grid services, through innovation trials that have now spawned a commercial offering, including a smart tariff offering via subsidiary of regional utility TEPCO. Andy Colthorpe caught up with Moixa CTO Chris Wright to hear about how a tie-in with trading company ITOCHU and the Japanese government Ministry of Economy, Trade and Industry (METI) is creating smarter energy networks using solar, batteries, electric cars – and Moixa’s GridShare software platform.

So what are the aims and the scope of the partnership with ITOCHU?

Last Christmas we signed a partnership with ITOCHU and they also did an equity investment in Moixa at that point of about £5 million. Since then we’ve been working closely with the team in Japan to do a couple of things:

Firstly, to integrate our GridShare platform to the hardware that they make – so this is not Moixa hardware, its ITOCHU hardware, that they’re rolling out to their customers. They’re selling around 1,300 a month of these, and these are quite big, 10kW systems. At a couple of hundred kilos each, they tend to get installed outside, on a concrete plinth they have to put in, so it’s a bit of an enterprise to get them installed. They also have this whole home UPS functionality which is a big buyer value in Japan given that they’re somewhat subject to natural disasters of one kind or another.

Moixa has been providing the GridShare software platform into those. It does a number of things, but the main thing it’s doing for ITOCHU clients is optimising those units. Machine learning, AI type software, looking at each system, learning the patterns of that system and pulling all of that data that we get every thirty seconds from each of those 5,000 systems, learning the patterns of consumption, patterns of generation, combining that with weather forecasting and all of those other things, then making a prediction on what each household will do the next day.

How will it consume energy? How will it generate energy? So, that allows us to use another product in our platform, which generates a plan for the next 36 hours for what the system should do. That’s how you make the optimum return from this expensive asset back to the household.

What’s the economic case for installing these at present – is it based primarily on that solar load- or time-shifting?

The Japanese model is mostly solar time-shifting right now. And off peak energy time shift. So that’s very much where they’re focused. And because although we’re currently in discussions with METI – which is an equivalent of maybe National Grid and Ofgem combined, to use an example from the UK.

In last year’s Global Energy Storage Opportunity special report, Delta-ee’s Silvestro Vlachopoulos pointed out that that experience gained in the UK could be leveraged to benefit Japan. Is that basically how you see things?

That’s very much what we did. Japanese companies have come to us for the expertise that we’ve built out of the UK market and UK opportunity. In around a year, we got 50MWh of storage online already. It’s more than that now, probably about 60MWh. That’s all live, on our platform and it’s expanding by about 13MWh every month.

Compared to some of the others which have been more like demonstration projects, this shows that if you can go out and leverage those commercials, to make a commercial proposition, you can really roll things out pretty quickly.

Obviously a 10kW system is fairly costly upfront for a household. MOIXA’s standard product for UK solar and storage is a battery of sub-3kWh. How are they able to be deployed in Japan and can you give us a rough idea of the economics?

One thing that needs understanding about the Japanese market is that the finance position is very different. Because they’ve had 10 to 15 years of deflation in Japan, the interest rates are 0%, basically. All of the customers are buying these units – and they’re not cheap – on basically 15 years, 0% interest. So it’s a pretty small charge per month.

Whereas if you were looking to finance that in the UK, from straight up commercial finance, you’d already be looking to make a return of 8% or something and the monthly charges will be enormously high. So that’s a big differentiator between Japan and the UK, you can actually finance things at low cost and over a long time horizon. More than 90% of the systems in Japan are going out on credit.

Presumably there’s another advantage in a 15 year interest-free credit customer in that it could help tie-in long term contracts for grid or capacity services, perhaps even if added at a future date?

Yes, it’s a long term strategic advantage. If METI had been doing demonstrators of 10MW or whatever up to that point – which feels like quite a large scale – conversely we were able to go to them and say that we’re doing 10MW every month.

As we’ve seen in Germany, the appetite for renewable energy in Japan is high among the public, but there’s also a recognition that it costs money to invest in modernising and decarbonising the energy system. Japan offers a rebate for storage system purchases of about 17% of the cost, while more recent feed-in tariffs (FiTs) are at lower rates and the original FiT is about to expire. What’s the direction of travel going forward?

The FiT in Japan is only 10 years, so everyone is looking really hard at what happens this October. The first tranche of solar systems will come off the FiT on 31 October. That’s interesting because in Japan the FiT is paid on export not on generation. So suddenly, for all of those people the imperative will switch overnight from wanting to export as much as they can to wanting to use as much as they can. All of those people will suddenly need a battery. So everyone is quite interested in that.

[Also, in 2020], the Zero Energy Home policy is going to come in. That’s a big driver as well and we’re in conversation with a number of people about that, although we can’t really say anything more at this time. 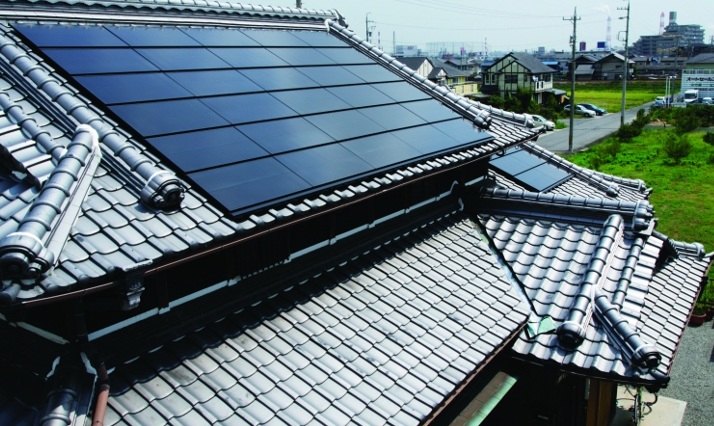