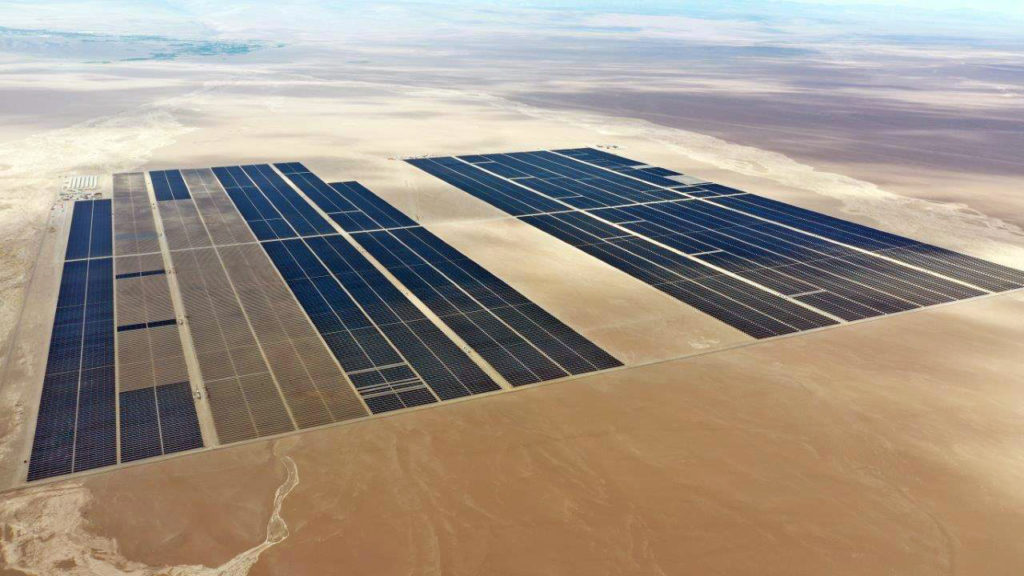 Greek industrial group Mytilineos has acquired a portfolio of solar and battery storage projects in a €56 million (US$67.8 million) transaction it says “heralds the transition to a new era” for the company.

The deal includes a portfolio of 20 PV projects in Greece with a combined capacity of 1,480MW that are owned by Egnatia Group and are expected to operational by the end of 2023.

Mytilineos said the transaction forms part of its strategic planning for a “significant expansion” in renewables capacity, both in Greece and abroad. “The implementation of the specific investment plan is expected to radically change the profile and size of Mytilineos,” the company said in a press release.

It was also announced that Mytilineos has signed a power purchase agreement for 200MW of capacity from solar projects owned by Egnatia Group for €33/MWh. The PPA is expected to take effect in 2023.

In Greece, Mytilineos now has 1,480MW of solar, wind and small hydropower capacity at mature licensing stage, and 300MW in operation or at ready-to-build status.

In international markets, it has 400MW of solar under construction, 120MW of which is expected to start commercial operation in the second quarter of 2021. It also has 501MW of ready-to-build solar as well as 4GW at initial licensing intermediate licensing stage.

The transaction follows a 2020 in which Mytilineos’s renewables and storage development unit was hit by project construction delays as a result of COVID-19. The unit posted earnings before interest, taxes, depreciation and amortisation (EBITDA) of €15 million, down 48% year-on-year.

After ending 2020 with deals to acquire 160MW of solar PV projects in Australia and Spain, Mytilineos said its renewables and storage development business will be a “significant catalyst” for the firm’s operational profitability this year.