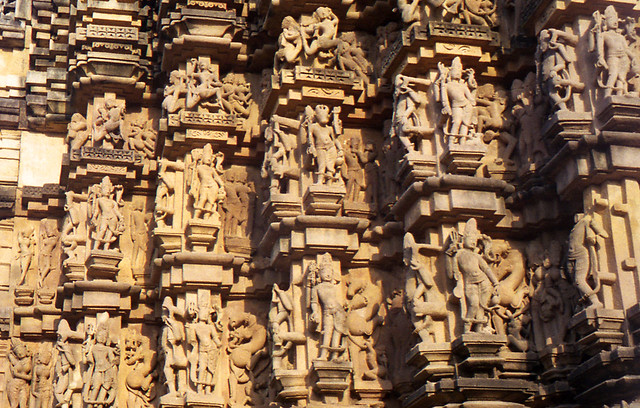 Storage will also be able to smooth out electricity supply from wind and solar and ensure supply matches demand in Madhya Pradesh, India. Credit: Flickr / Ryan

On top of the added pressure on the grid from a major uptick in customers, India is also seeing increasing penetration of solar and wind generation, which brings its own grid integration challenges. With its wide availability of barren lands, Madhya Pradesh is a well-suited state for such clean energy ventures, although power demand is limited when compared to many other states. As of 31 January, the state has 3,827MW of installed renewable energy – 19.3% of its energy mix.

Current ‘Must-Run’ rules for renewables in India, mean that renewable energy generation cannot be curtailed by distribution companies (Discoms) even if there is more supply than demand, which then requires Discoms to curtail other generation units and bear the costs of a fixed cost contract.

The state government expressed its intention in the EOI document to maintain quality, reliability and security of the grid for the benefit of consumers and for this ancillary services were needed. Such services from energy storage systems could maintain grid frequency and network voltages among other capabilities.

Utility-scale storage is expected to play a prominent role in providing the necessary ancillary services in the state, whether through batteries, pumped hydro storage, compressed air energy storage, flywheels or other forms of storage technology. MPPMCL expressed some added interest in chemical batteries due to their flexibility in modular design, higher efficiencies, wide-ranging discharge times and lower maintenance costs.

Energy storage will also be able to smooth out electricity supply from wind and solar and ensure supply matches demand thus relieving Discoms from further financial burdens of curtailment.

The aim of the EOI is to invite global companies to demonstrate their technologies and share their experiences before developing up to 500MW of storage capacity with at least 8 hours of discharge per day and continuous discharge capabilities for 3 hours.

Any technology can be proposed and micro-grids with batteries for grid stabilisation are eligible.

Manufacturers and services providers for storage can also use the EoI to interact with the government of Madhya Pradesh as the first step in its plan to become a hub for storage manufacturing.

Companies have two months to submit their proposals.

Having gone quiet for some time, India this year reignited interest in its storage and solar-plus-storage sectors with two major tenders from Solar Energy Corporation of India (SECI). The government is also now interested in gravity-based storage.