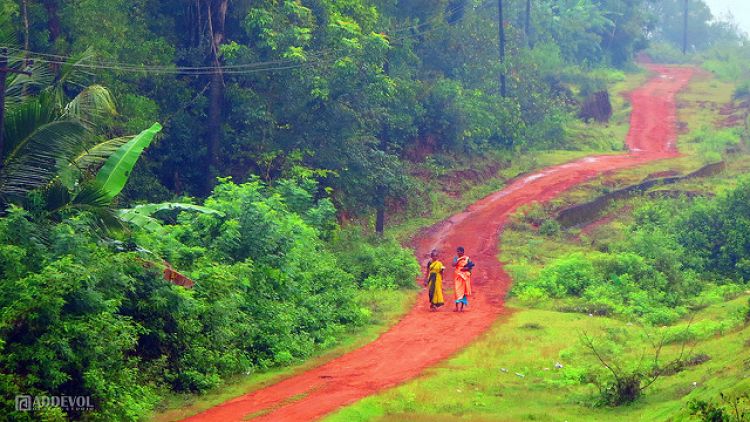 The INR163 billion (US$2.5 billion) ‘Saubhagya Yojna’ scheme is aimed at both rural and urban households. Credit: ADDevol Design Studio

The INR163 billion (US$2.5 billion) ‘Saubhagya Yojna’ scheme is aimed at both rural and urban households.

While data from a 2011 census (SECC) will be used to help identify un-electrified households, any homes without power not covered under the SECC census will also be eligible on payment of INR500 (US$7.65). More than 80% of the programme’s budget will go towards rural households, with the rest set for urban homes.

The Rural Electrification Corporation (REC) has been appointed as the nodal agency to implement the scheme throughout the country.

Modi had already started a rural electrification programme known as the DDUGJY Aiming to electrify every village in India, but that had not been household specific nor had it specified the use of solar, as the new scheme does.

Solar power packs of 200-300W will be added with battery banks to un-electrified homes – including in remote and hard to access regions – along with five LED lights, a DC fan and a DC power plug. This will also come with repair and maintenance for five years.

Back when the original DDUGJY started, there were more than 18,000 villages that were un-electrified. The government even launched an app so that members of the public could watch real-time as each village became electrified.

The Modi government has the following aims: to reduce the useful of harmful kerosene in homes for lighting, improved education and health services, higher connectivity through radio, `TV and mobiles, greater access to economic activity, improved quality of life “especially for women”, a release noted.

Local institutions will have to collect application forms, distribute bills and collect revenue.

States and Union Territories are required to complete the works of household electrification by the end of 2018.

Last December, former energy minister Piyush Goyal had announced that more than 16,000 Indian households across 800 remote villages would be given a solar panel, with an eight-hour battery storage backup. The latest Modi announcement appears to be a huge extension of this plan.

In May 2016, India’s Ministry of new and Renewable Energy (MNRE) also moved forward with its off-grid solar programme, as part of the National Solar Mission (NSM), after a year of the utility-scale sector stealing the limelight. It promoted the use of solar home lights, solar street lights, power plants, solar pumps and mini and microgrids in rural areas of the country.

Back in 2014, Dr Rahul Walawalkar of the India Energy Storage Alliance (IESA) said that the drive to electrify India's population, including the 300 million-strong middle class, would drive a decade of energy transformation, in one of the earliest guest blogs published on Energy-Storage.News.