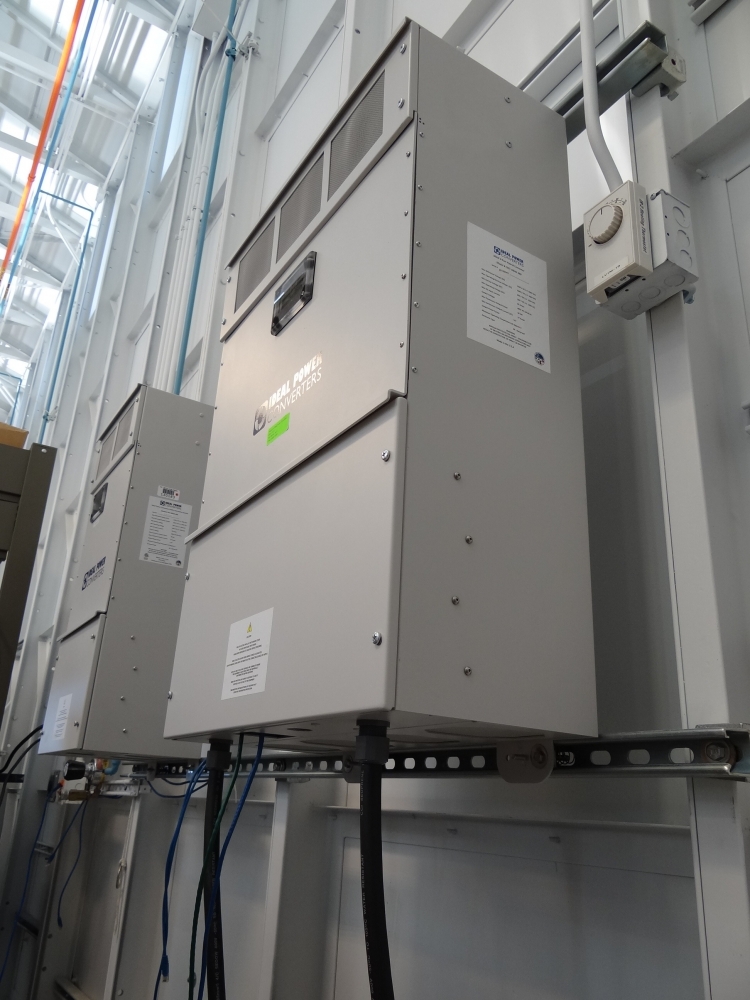 A supply deal has been signed, for components made by Ideal Power to be integrated into NEXTracker’s solar-plus-storage offerings, including power conversion system and solar PV inverter.

NX Fusion and NX Fusion Plus allow users to create their own “renewable power plant”, the company claims, with the inclusion of battery energy storage from flow machine maker Avalon Battery, which won a competitive selection process to become NEXTracker’s exclusive battery supplier.

Now, NEXTracker and Ideal Power have announced the formalisation of their supply deal, signing a master purchase agreement, which was revealed o Monday morning. Ideal Power’s ‘SunDial’, a 30kW multi-port PV string inverter and ‘Stabiliti’, a 30kW power conversion system will be bundled with NX Fusion Plus. One or the other device, or both, will be fitted to systems as required by customers.

Ideal Power touted the advantages of SunDial: it is field-upgradable, with plug and play bidirectional current (DC) power port kit, and its DC-coupled configuration makes it simpler to work with than AC systems, the company claims.

“NEXTracker’s solar-plus-storage product helps safeguard against the reduction or elimination of net metering incentives for new solar installations happening across North America, while providing a higher return on investment than solar alone.

“Customers should also be able to access the 30% federal investment tax credit available for storage installed with new solar. We are pleased to partner with NEXTracker to deliver this superior product,” Ideal Power CEO Dan Brdar said.

Meanwhile Ideal Power chairman Lon Bell said the agreement with NEXTracker allowed Ideal to focus on energy storage markets which he said the company believed would “benefit from our proprietary multi-port and microgrid-capable products”.

“We’re pleased to be working with Ideal Power to drive the adoption of integrated solar and storage.”

In a recent interview with Energy-Storage.News, NEXTracker sales director Ralph Fallant said the company was targeting 15MW of sales per week for its solar-plus-storage offerings. Meanwhile Ideal Power is active in markets including Germany, the US and China.