The companies announced last week (25 August) that they have entered into an agreement to advance Front-End Engineering and Design studies for the project. I is set to be an eight-hour system, providing up to 4,000MWh of energy to the LADWP and CAISO grids, and is targeting operational status by 2028.

“Hydrostor continues to reach important milestones at Willow Rock, and we look forward to working with the world-class engineering and construction teams at Kiewit to advance this critical clean energy project. Our global teams are paving the way towards achieving aggressive net-zero goals,” said Curtis VanWalleghem, Hydrostor CEO.

The Canada-based company currently has one commercially operating 2.2MW/10MWh+ system which in Ontario, online since 2019, but claims 1.1GW/8.7GWh of projects are underway, in late-stage development, in Australia and California.

Hydrostor is waiting to hear from the California Energy Commission (CEC) whether Willow Rock, which was previously given the project name Gem Energy Storage Center, will be successful in an Application for Certification (AFC) which would register the asset as a licensed electricity generator.

Its solution turns electricity into compressed air which is then stored in an isobaric underground cavern while also storing the heat generated during the compression process. To discharge, hydrostatic pressure forces air to the surface where it is recombined with the stored heat energy and expanded through a turbine to generate electricity.

Hydrostor says the storing of both air and heat is what gives it a better round-trip efficiency than other compressed air solutions.

The company has raised US$275 million in 2022; US$250 million from Goldman Sachs in January followed by another US$25 million from a Canadian pension fund in April.

In an in-depth interview series with Energy-Storage.news shortly after the Goldman Sachs investment was announced, Hydrostor CEO Curtis VanWalleghem further explained the company’s value proposition and business model, as well as giving updates on its proposed projects in Australia and California. 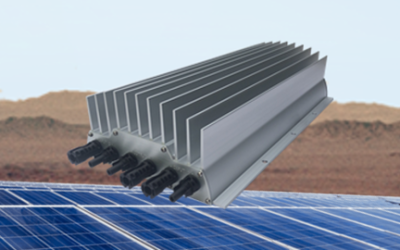 September 22, 2022
Power conversion technology provider Ampt has received an order for its String Optimizers to power a large solar-plus-storage plant with an energy capacity of 600MWh in California. 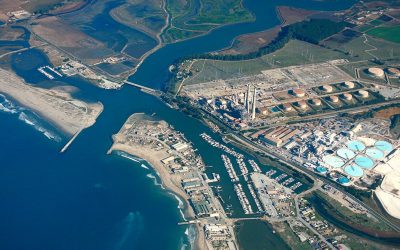 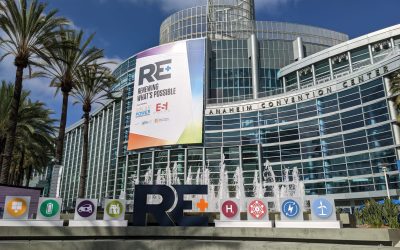 September 20, 2022
Developer Terra-Gen has closed US$969 million in project financing for the second phase of Edwards Sanborn Solar-plus-Storage facility in California, which will bring it to 3,291MWh of energy storage capacity.