How California demand response has opened up to energy storage, virtual power plants 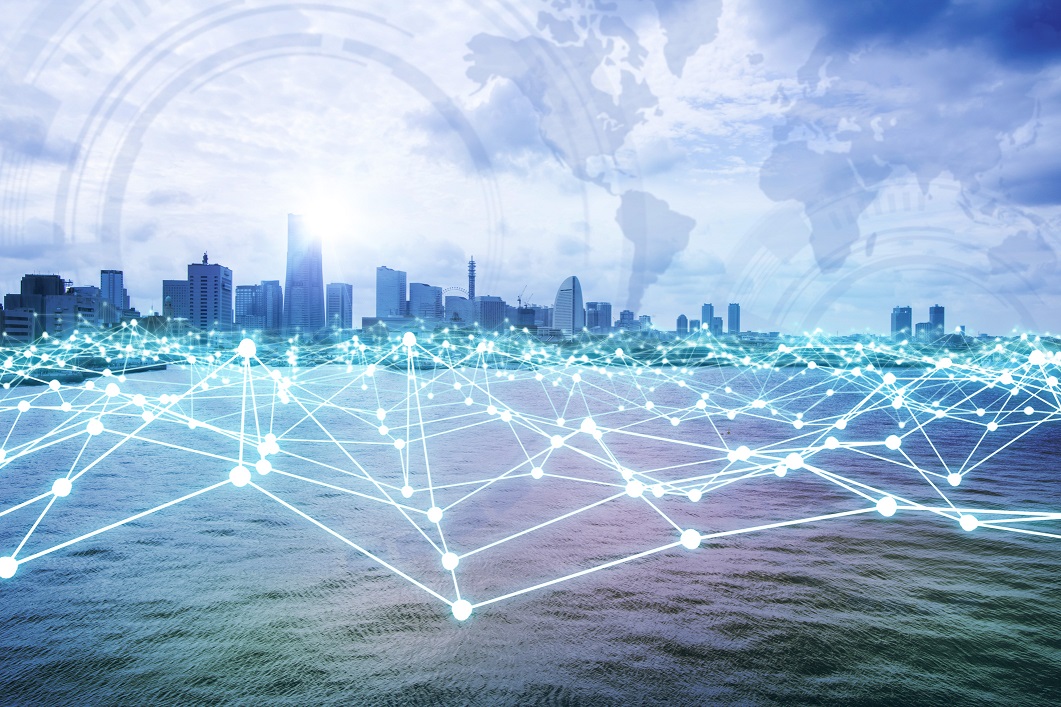 Over the course of the past two years, staff at the California Public Utilities Commission (CPUC) in the U.S. have introduced novel customer engagement opportunities to participate in wholesale energy markets via the Demand Response Auction Mechanism (DRAM) program.

California is transitioning from utility-based Demand Response (DR) programs to wholesale market-based DR resources that provide capacity to the California ISO (CAISO). Traditional DR has been riskier in predictability and performance, which is why policymakers and the CAISO are interested in innovations that offer improved response rates, larger scale, and cost efficiencies. The CAISO and CPUC created the rules to allow third-party DR aggregators to participate in wholesale markets as far back as 2012, but significant participation outside of small pilots was not practical or economical until the DRAM program was launched.

In late 2015, the three largest California utilities held auctions for contracts for the upcoming first year of the DRAM program, offering contracts that enabled customer-sited energy storage to provide Resource Adequacy to the wholesale market. These DRAM contracts allow Stem and other energy storage developers to facilitate residential and commercial customer participation in the wholesale markets via each storage developer’s network when there is a “call” from the CAISO. What is remarkable about the Commission’s efforts is that DRAM has proven the technical viability of the first customer-based Virtual Power Plants (VPPs) in the country and achieved a record frequency of customer participation in a wholesale market, on the order of hundreds of dispatches in 2017 as compared to the low tens of dispatches for traditional DR.

Weather-related grid stress certainly contributed to the high engagement. Heading into the summer of 2017, California’s energy markets witnessed unprecedented heat waves, resulting in a very high number of calls, which signaled a need for resources that could act quickly to increase energy supply or reduce demand in order to prevent widespread blackouts. In both the day-ahead and real-time markets, the bids of storage-based demand response providers enrolled in the utility DRAM contracts have cleared more frequently than expected throughout the year. The calls were particularly frequent in the real-time market, where traditional DR would have had a difficult time executing rapidly. For example, Stem’s network of customer-sited storage responded to 150 “real-time,” or five-minute dispatch events for San Diego Gas & Electric (SDG&E) between January to May of 2017.

In an extreme case, during a major heat wave which occurred June 20, 2017, the CAISO called on storage resources with DRAM contracts in all three utility service territories. On that day, Stem engaged over 60 customer systems to produce aggregated DR in seven VPPs to respond to calls within Pacific Gas & Electric and Southern California Edison service territories in the day-ahead market and in three additional areas with less than five minutes’ notice in SDG&E’s service territory. 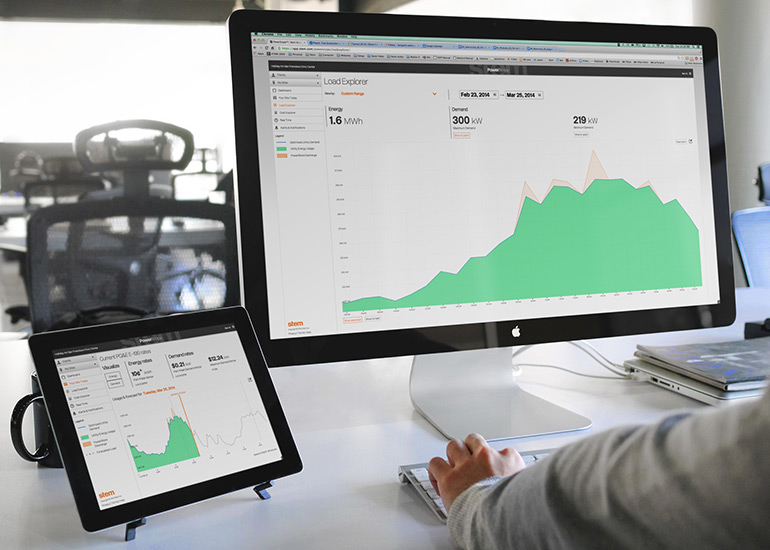 While it is still early days, the DRAM is helping prove the case for virtual power plants, aggregating behind-the-meter systems at customers sites to create a scaled-up grid asset. Image: Stem Inc.

Energy storage + DRAM: a glimpse of the energy future

Because the DRAM-contracted storage sites provide demand charge savings for the customer while also being available for aggregated grid services, these sites are the first major demonstration of retail/wholesale multi-use that is central to the role of customer-sited energy storage in the future electricity system.

Another aspect of the DRAM program is that it broadens the scope of energy technology solutions. The enabling of new forms of DR (such as energy storage) expands market dispatch automation to the grid edge, unlike other resources that have yet to adopt AutoDR. Moreover, DRAM-contracted networks allow grid operators to test the performance of an aggregation of diverse customer sites and interests, a variety of hardware product lines, and different batteries and inverters working as a unified resource, unlike resources that currently test a single product technology.

DRAM VPPs are still relatively small, and the overhead costs outweigh the operating revenue at this scale. However, Stem’s successful participation in the California DRAM demonstrates the potential for behind-the-meter energy storage to be a major part of the future of DR. And, when you factor in the customer interest to participate in the wholesale markets, the scalability of the customer-sited model, and the successful performance of energy storage value-stacking, this sets the stage for 10-100x growth over the next several years.

Stem applauds the CPUC Energy Division staff for creating this new way to engage customers in new DR opportunities. Successful execution in these events will hopefully lead to new policy designs, such as in the groundbreaking U.S. Federal Energy Regulatory Commission (FERC) rulemaking on aggregating storage and distributed energy resources for use in other wholesale markets. Now that is good policy execution.