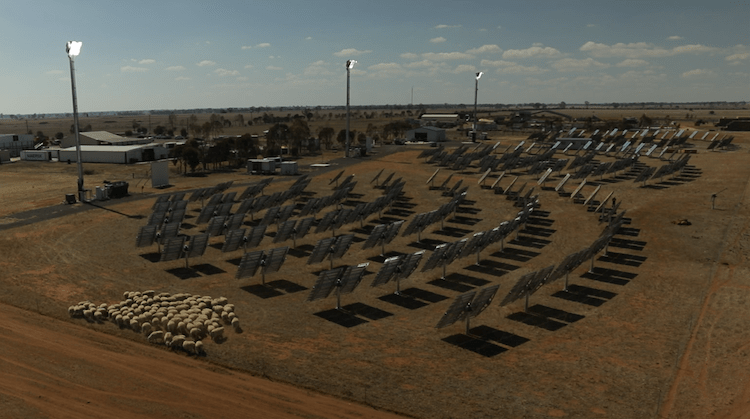 “The elimination of solar energy’s intermittency and ensuring its 24-hour availability at grid-competitive cost is the holy grail and RayGen has found it”.

While buying a stake in the company, Photon Energy has entered a strategic partnership with RayGen, whereby Photon will develop and act as the engineering, procurement and construction (EPC) party on projects globally. RayGen’s technology solution, dubbed ‘PV Ultra’, generates both electric power and heat and can store up to 17 hours’ duration of energy.

While Photon Energy, registered in the Netherlands and trading on the Warsaw Stock Exchange in Poland as well as being listed in the Free Market of the Prague Stock Exchange in the Czech Republic, may be a name better known to readers of our sister site PV Tech for its work developing projects in Australia as well as in Central and Eastern Europe, the partnership with RayGen marks its “first step into the upstream segment of the solar industry,” CEO Georg Hotar said, coming “at a crucial time”.

“With this investment and partnership with RayGen we are tackling head-on the problem of intermittency of solar energy. The RayGen PV Ultra module is the most efficient way to convert solar energy into electricity to date,” Michael Gartner, MD at Photon Energy Australia – and co-founder of the company along with Hotar – said.

The partners claim they are already considering joint development of a ten-hour duration project, totalling 100MWp / 1000MWh of solar-plus-storage.

“Moving toward 100% renewable energy will require storage solutions that can store power cost-effectively for hours, days or weeks and be deployed at large scale around the world,” RayGen CEO Richard Payne said.

“With the calibre of Photon Energy’s team and their breadth of experience with developing and operating solar projects worldwide, RayGen’s technology can soon be operating across a range of countries and sectors, helping to make the shift to renewable baseload power a reality”. 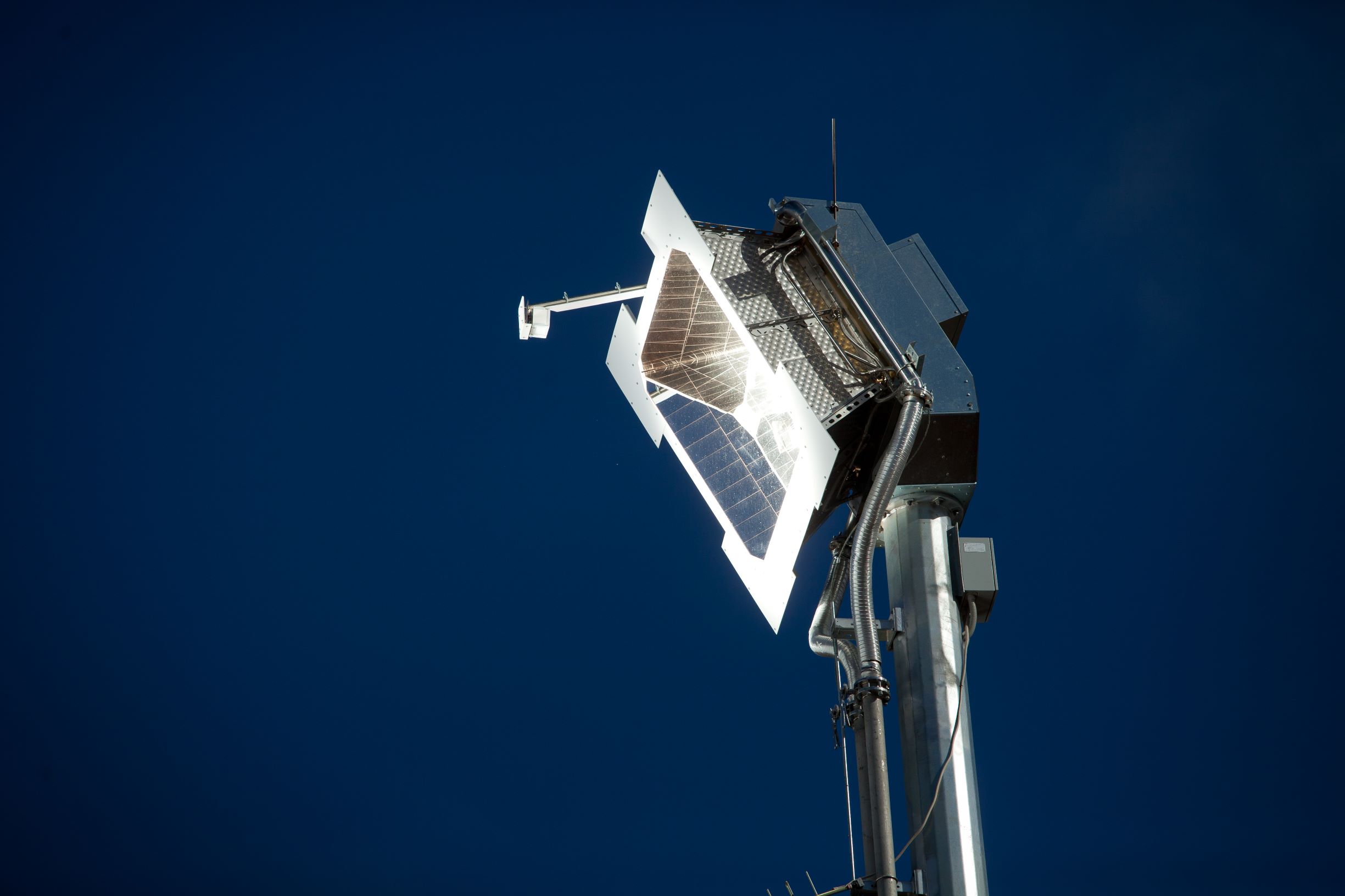