GTM: 10 US states have energy storage pipelines greater than 100MW 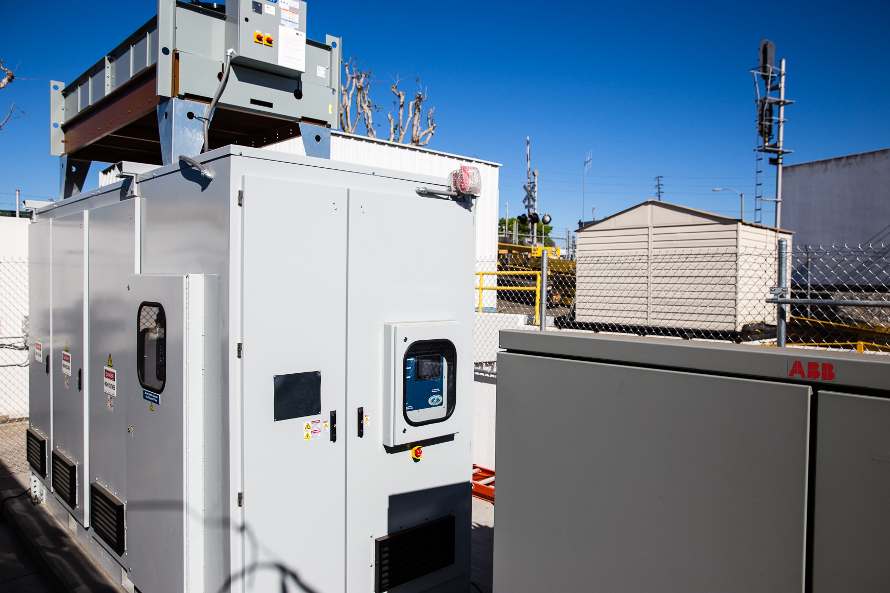 According to the latest GTM Research figures, energy storage is coming into its own and is no longer confined to a handful of US states. 21 states now have 20MW of storage projects proposed, in construction or deployed. Further, 10 states have pipelines of more than 100MW.

Although California has traditionally been the US frontrunner in energy storage, 2.5GW of front-of-meter storage projects have been tracked outside of the Golden State. Texas, Hawaii, Ohio and Illinois are among the top states for energy storage procurement; signifying that the movement is not just confined to California.

According to GTM’s new Energy Storage Data Hub, states across the nation now have 140 policies and regulations (pending or in place) between them, concerning front-of-meter energy storage. For example, New York City became the first city to set an official energy storage target, with Massachusetts following suit earlier this year, and Oregon being the third state to do so. In addition, just this month, regulators in Washington created a draft policy on energy storage's treatment by investor-owned utilities (IOUs).

“Front-of-meter energy storage markets are advancing at a feverish pace enabled by an intricate set of drivers across states and wholesale markets,” said Ravi Manghani, GTM Research’s director of energy storage. “Declining costs coupled with maturing regulations have led to storage deployments of 10MW or more in fourteen states.” While the industry has largely concentrated on California in the recent months, GTM Research has tracked over 120 policies and regulations that impact markets outside of California.

State-wide procurement has been moved along by FERC and its ongoing notice of proposed rulemaking (NOPR) process that proposes broad wholesale market changes to encourage optimal market conditions for storage participation.

The NOPR was issued in November last year and proposed to integrate electricity storage into organised markets, specifically the wholesale markets. It is this state and federal support that is integral to creating the right environment for storage to continue grow.

According to GTM Research and ESA’s US Energy Storage Monitor – also part of GTM's Storage Service – the US will surpass 1GW of deployed front-of-meter storage in 2018.