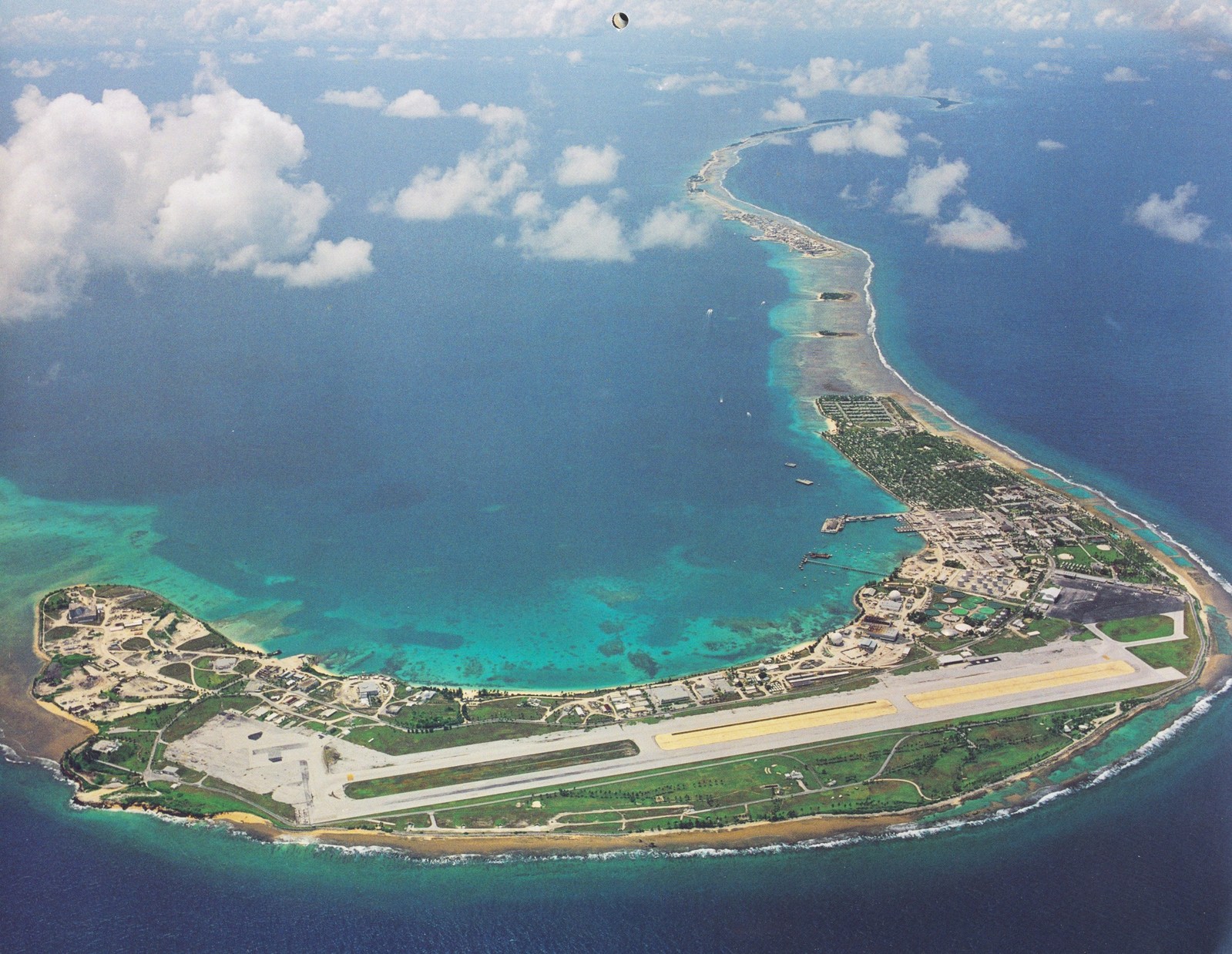 A US government energy saving scheme will pay out US$40 million for the development of a solar-plus-storage microgrid at a missile test site operated by the country’s military.

Energy Savings Performance Contracting (ESPC), a policy in place in all 50 states of the US, “providing upfront capital for energy efficiency projects” to be repaid over time by the cost of energy saved, was applied to facilities at U.S. Army Garrison Kwajalein in the Pacific’s Marshall Islands.

Engineering solutions and equipment supply firm Johnson Controls will build a solar PV generation microgrid, with lithium-ion battery storage and control system, linked with new LED lighting. Lighting costs should be reduced by around 64% and diesel usage by 55% at the facility, on the Kwajalein Atoll.

Over a 20-year period, the system is projected to save over US$2.2 million in costs annually and Johnson Controls Distributed Energy Storage team has developed a battery solution the company claims could be rolled out to other Department of Defense sites.

A Johnson Controls spokesman told Energy-Storage.News that the battery system, currently at the preliminary design stage, is expected to be a 2MW / 3MWh system, coupled with 2.3MW dc of solar PV, around 8,000 modules on 36 separate arrays. The project is the first phase of upgrades planned for the missile test facility.

Other US microgrid providers, such as Go Electric, have also begun executing microgrid projects for US defense forces, which emphasise security of supply and resiliency for must-run, mission-critical applications, including UPS and backup power, while also providing opportunities to decarbonise and cut fuel costs, mostly diesel. Among several other projects announced in this category, notable examples include a 44MW solar-plus-storage project in Hawaii for the US Navy, while the likes of Sunpower, Ameresco and Ideal Power have all supplied or worked on recent projects for the US Forces.

Johnson Controls spokesman Fraser Engerman said there are several specific challenges on a technical level when delivering such projects. One is meeting stringent risk management frameworks in cybersecurity to achieve a government. Another is implementing the appropriate redundancy of “of multiple system elements for mission assurance” and also designing the microgrid facility to be adaptable in the event of the Kwajalein facility’s mission or purpose changing. The project must meet United States Army Corps of Engineers safety and quality assurance requirements, which again, are quite stringent.

Perhaps not specific to a military contract, but challenging nonetheless was managing the logistics of working on and supplying equipment to a remote Pacific Island and specifying and designing components suitable for the tropical climate. Johnson Controls’ Engerman also said predicted energy savings from the project had to be documented and assurances given.