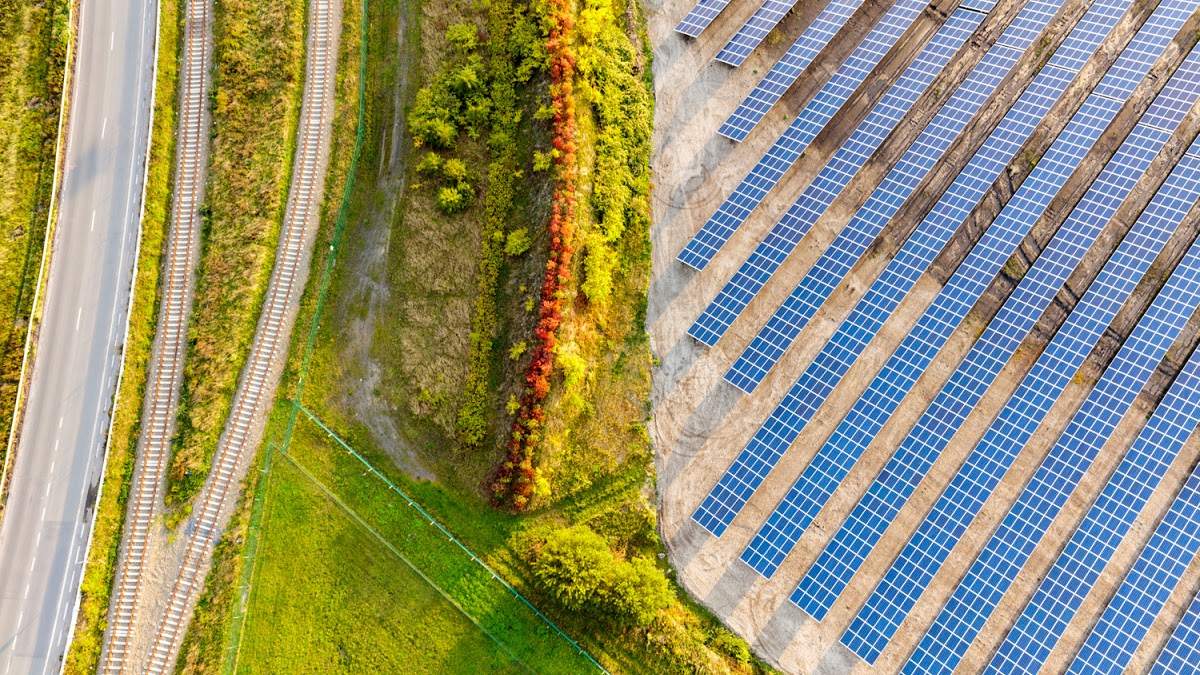 Google will procure energy from a US$600 million portfolio of renewables and energy storage assets specially-designed to enable the search engine company’s data centres in Virginia to run on 90% carbon-free electricity.

Data centres represent about 1% of the entire world’s energy usage and while Google became carbon neutral as far back as 2007, the company has long acknowledged that this is more a case of offsetting its energy use through renewable energy purchases.

While it matched 100% of its global electricity consumption with renewables as of 2017, the company was directly using locally-sourced carbon-free energy about 61% of the time. At its data centres around the world, energy use was being matched to carbon-free sources anywhere between 3% and 96% of the time.

The company set a goal last year to decarbonise its electricity supply and run 24/7 on clean energy by 2030. It entered into a partnership with power and renewables company AES Corporation to come up with the solution and yesterday said a 10-year supply agreement has been reached for Google’s data centres in the southeastern US state.

Powered from a 500MW portfolio of wind, solar, hydro and battery storage including AES’ own projects and third-party contracted sources, on an hourly-basis the data centres will be 90% carbon-free. The supply of electricity begins later this year.

While the details of that mix of resources has not been revealed, a paper explaining the scope of the supply deal and how it supports Google’s long-term goals from AES Corporation shows that energy storage facilities will charge for four hours from around 8am to 12pm and then discharge from around 4pm until 9pm: essentially charging while solar production is at its highest and then discharging during the traditional late afternoon to evening peak of demand after solar production tails off.

AES said it analysed “thousands of hypothetical portfolios and new renewable energy and storage projects within the same regional grid as Google’s load,” analysis which the company said minimised cost and risk while maximising the use and availability of carbon-free energy.

The energy company will manage market operations of scheduling and dispatching load and resources while also managing what it described as the “significant market and commodity risks required” to turn variable renewable energy (VRE) generation into a load-matched supply for Google at a fixed price.

In other words, AES bears the risk of over- and under-generation, selling and purchasing through the electricity market on an hourly basis, while Google gets a reliable electricity supply at the agreed cost. AES also said that the ability for its customer to negotiate one supply deal for its full mix of resources in that region reduces the complexity of commercial clean energy procurement.

“Not only is this partnership with AES an important step towards achieving Google's 24/7 carbon-free energy goal, it also lays a blueprint for other companies looking to decarbonise their own operations. Our hope is that this model can be replicated to accelerate the clean energy transition, both for companies and, eventually, for power grids,” Google's director of energy Michael Terrell said.

In January 2020, Google and Nevada utility NV Energy filed a proposal to the state’s Public Utilities Commission (PUC) to develop a solar-plus-storage project to power Google’s US$600 million data centre in Henderson, near Las Vegas. That facility is expected to be commissioned by late 2023, according to those filings.

A few months ago Google also began developing a demonstration project at one of its data centres in Belgium, where it will install a battery storage system to provide backup power, which will also be capable of performing multiple valuable services for the local electricity grid. This mirrors a commercial offering by European utility company RWE, which began marketing a technology solution in April 2020 through which uninterruptible power supply (UPS) systems at data centres can likewise be used to help stabilise local grids and integrate renewable energy.

Elsewhere a handful of other energy storage projects to power data centres have been announced by other companies, including Energos Reno, an ambitious new development that could use 500MW of renewable energy capacity paired with a novel high temperature molten metal battery storage system supplied by startup Ambri. This week, Zinc8, a maker and integrator of zinc battery storage said it will begin work on data centre pilot projects, while ZAF Energy Systems, a maker of nickel-zinc batteries, won a 2020 deal to retrofit backup batteries to replace lead acid systems at a centre in Atlanta, Georgia.

While many data centres have some form of energy storage fitted for backup and UPS services, although others still predominantly use diesel generators for those purposes, Google’s ’24/7’ deal with AES is thought to be among the first of its kind. Indeed, Google’s VP of global data centres, Joe Kava, wrote in a corporate blog last year that around 20GW of diesel generation is used at data centres worldwide, offering a big opportunity for modernisation and decarbonisation.