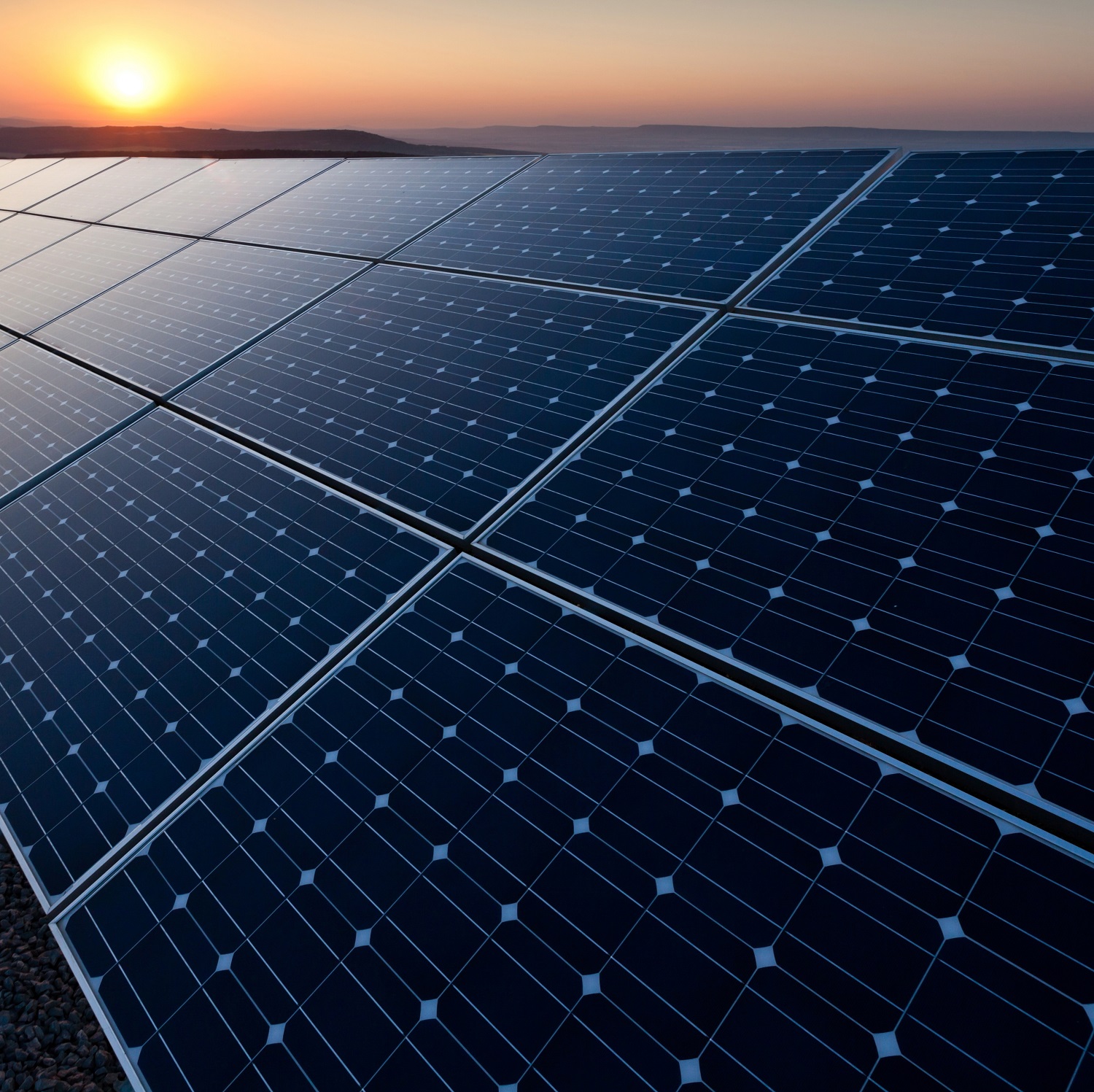 The plant’s output will be bought under a 15-year power purchase agreement (PPA) by one of Clean Power Alliance, a Community Choice Aggregator (CCA) which supplies around a million homes in the Southern California Edison (SCE) utility service area. CCAs are able to use existing utility infrastructure but allow members to select energy suppliers and sources – this year several CCAs in California have been involved in procuring clean electricity from solar and solar-plus-storage plants.

The CCA will buy High Desert Solar’s electricity output and use its stored energy for meeting resource adequacy needs and to provide ancillary services, according to financial advisory and investment firm Marathon Capital, which advised vendor Middle River Power on the sale and sent out a press release about the deal yesterday.

Marathon Capital said it also advised Middle River Power during the brokering of the PPA deal as well as the subsequent sale. The project is scheduled to be up and running by August 2021. The financial advisory group also recently advised Tokyo Gas on its purchase of a 500MW solar farm in Texas from developer Hecate Energy.

In addition to continuing to address the US state’s ambitions to source increasing shares of its electricity from renewable sources, large-scale and distributed solar-plus-storage is being touted as a potential solution to some of California’s current energy shortage problems.

The largest battery system in the world so far is powering up in California this month, while a partnership between asset management firm Capital Dynamics and independent power producer Tenaska has just announced a 1.95GW pipeline of nine California projects which could total up almost 8GWh of battery storage.