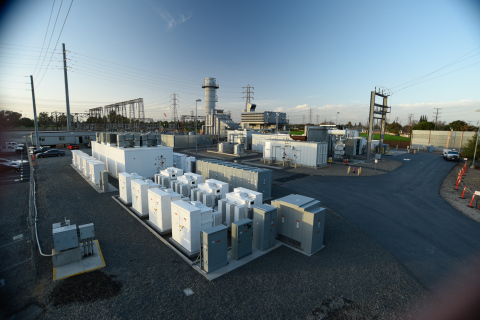 An event was held to mark its unveiling attended by dignitaries including Tom Doughty, vice president of the California Independent System Operator (CAISO), which oversees the power system for the state's main utilities.

SCE president Ron Nichols said: “The new system will help SCE better utilize the resources on the grid, provide enhanced reliability, reduce environmental impact, and reduce cost for our operations and for our customers. This technology also allows us to continue to expand our use of solar, wind and other renewable resources.”

This stands the first of two units that GE has provided for SCE only months after announcing initial deployment plans for the hybrid system.

The system is expected to cut greenhouse gas emissions and air pollution by 60%, while also reducing demineralized water consumption by approximately 45%. As a result, the system will help save two million gallons of water annually.

Paul McElhinney, president & CEO for GE Power Services, said: “We worked with SCE to address a very specific need, but this solution has applications that go far beyond. We look forward to working with customers to develop tailor-made solutions that will allow them greater flexibility when incorporating renewable energy and other quick power needs.”

GE and SCE developed this system in response to varying energy needs required in California. The state has committed to generate 50% of its electricity from renewable sources by 2030. 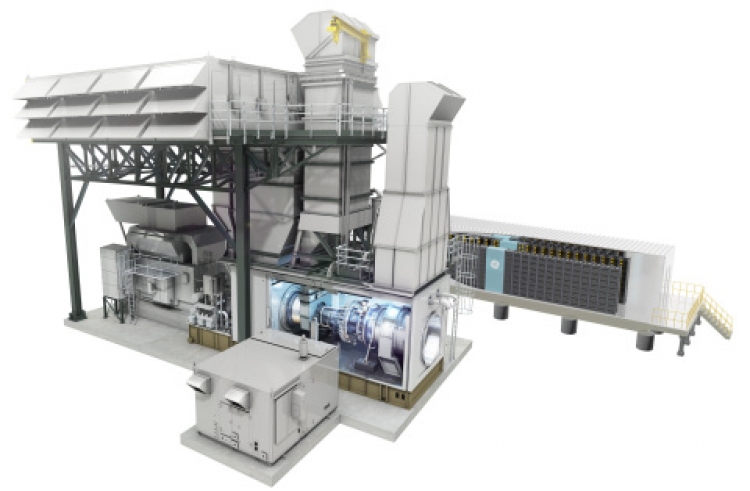