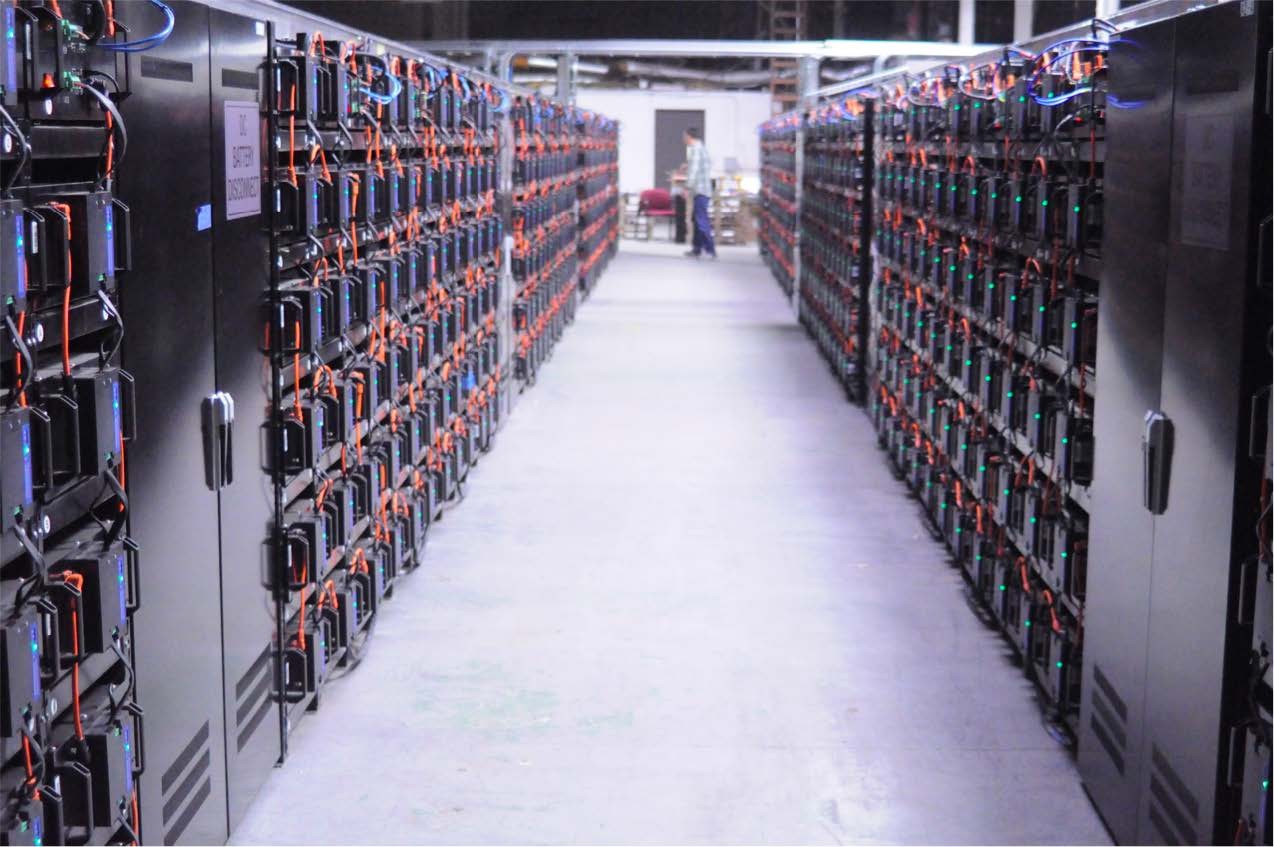 Based on the value it provides to grids as shares of renewable energy grow, energy storage is a “very exciting market,” the VP of Goldman Sachs Renewable Power has said.

The investment bank’s asset management platform for renewables has thus far focused largely on contracted solar assets since its establishment in 2018. The group is now exploring opportunities to get a deeper involvement in storage, Goldman Sachs’ Jacob Steubing said in a panel discussion yesterday at the Energy Storage Summit USA 2021, hosted by our publisher Solar Media.

“At a high level, our thesis is that this is a very exciting market. We’re very early in this technology with respect to how big we think it’s going to be and we don’t want to wait for the hedge market to totally mature,” Steubing said.

Whereas the business model for solar in the US is largely based around “cash harvesting” from power purchase agreements (PPAs) which can run for many years and offer stable returns, battery storage assets are more flexible in the different services they can potentially provide and therefore optimising revenue streams requires a more active management role.

Having build up an operating team in Florida that optimises the uptime and performance of solar assets, a number of which include battery storage systems paired with solar PV, Goldman Sachs Renewable Power is now exploring these more active strategies, Steubing said.

Increased renewable penetration means an increased need for energy storage assets and “at some point the hedge markets will begin to catch up,” but Goldman Sachs Renewable Power does not want to wait for the perfect market and contract structures “and for everything to be settled in” before it gets involved.

“There’s going to be a fair amount of learning on all sides about the best way to operate these assets in a given market, and at the end of the day we don’t even know exactly what the rules are going to be,” Jacob Steubing said.

Market participants need to base their decisions on their overall thesis of how the market is likely to play out and “really do your due diligence on what the fundamental value of the battery is”. This begins with learning the physical profile of the different parts of the grid and “riding that development from the early stage of deployments as you see the demand for it increase”.

Flexibility of energy storage is key to its value

Mann said that each battery project’s revenue needs to be optimised in a way that takes advantage of “the flexibility that asset offers into the marketplace”. In some cases, the capabilities and capacity of an esVolta project is 100% contracted to a utility or other load-serving entity, which is a financeable and proven structure.

However, the company often finds that it can sell each customer the capabilities of the battery that that customer is looking for and then dis-aggregating the other capabilities and then monetising and selling those capabilities into the market.

Most of its projects are contracted on a hybrid structure that involves selling capacity to a utility company and then using the battery system to also manage other opportunities like ancillary services that can be offered into markets run by Independent System Operators (ISOs) which operate the grid in large parts of the US.

In other words, while some contracts are 20 years long, typically with utilities, others can run anywhere from one to five years and can be layered up. EsVolta doesn’t rule out delivering projects on a 100% merchant risk, uncontracted basis, but currently doesn’t have any, and would generally prefer to have at least one longer-term, “anchor tenant” Randolph Mann said.

The energy storage market is a complicated one, according to the esVolta president. For example, it can be difficult to justify investment in energy storage if just one use case, such as real-time energy arbitrage, is the basis of an asset’s revenues. The reality is however that since batteries are so flexible and are capable of stacking multiple revenue streams, use cases are “toggled” constantly, from hour-to-hour, week-to-week and so on.

“When we look at an asset we may think it’ll do ancillary services over the first year predominantly, then more energy arbitrage, but in reality it’s doing all of those things in a given day at some level. We value that flexibility,” Mann said.

That can make it a challenge to forecast long-term revenues in any given scenario, and puts the emphasis on a large number of metrics, like understanding multiple market opportunities and structures, managing the state of charge of batteries and optimising their dispatch into those various revenue-generating opportunities.

“You can’t really think of this as cash harvesting over a long-term PPA,” Mann said.

“In energy storage you need to manage your asset actively both from a physical health of the asset perspective, as well as from a market optimisation perspective.”

The subject of the panel discussion yesterday was on making money from battery storage and was chaired by Reid Capalino, senior VP of business development at developer LS Power. With the other panellists including representatives from insurance group Munich RE and technology and service provider Honeywell as well as energy software group Energy Toolbase highlighting the importance of providing various levels of guarantees and assurances for energy storage assets and their investors, Capalino noted that de-risking existing revenue streams can be as important as optimising or finding new ones.

The Energy Storage Summit USA continues on 24 March and again on 30, 31 March. See the website for more details, to register and to get involved.