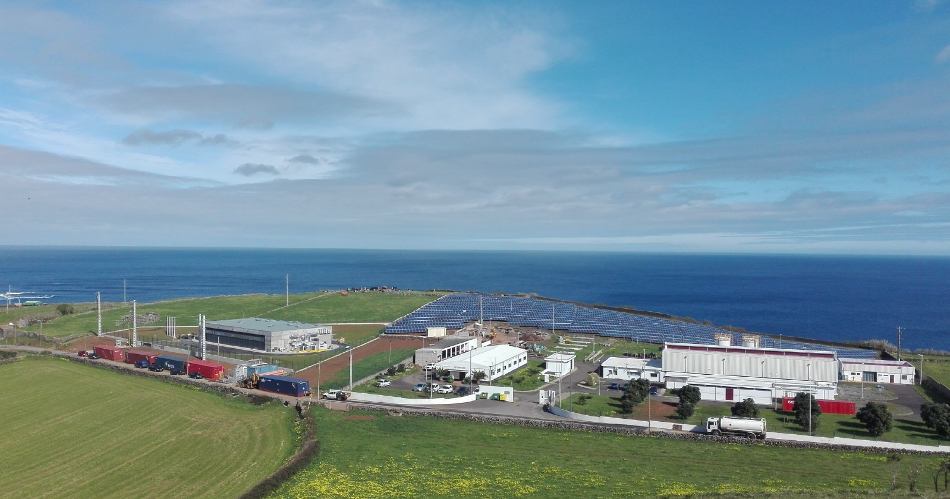 Tenders for solar-plus-storage projects on French island territories including Corsica, Guadeloupe and Martinique have resulted in winning bids often 40% lower than the victors of previous reverse auctions.

France’s ministry of ecology, sustainable development and energy released results of two tenders late last week. Together they will see over 75MW of projects developed, with one tender focusing on solar PV paired and co-located with energy storage and the other looking at PV self-consumption without energy storage.

There were a total of 109 winning projects: 67 of those, totalling 63.3MW, will be “PV systems equipped with storage devices” while the remaining 42 projects, adding up to 11.8MW, are self-consumption with PV alone.

Government minister of state Nicholas Hulot announced the winning projects and alluded to the “dynamism” of the renewable energy sector, which he said would “take an increasingly important part of our electricity generation in the coming years”.

“The development of this type of facility equipped with storage devices provides a steady, continuous and secure electricity supply for the benefit of consumers,” Hulot said.

As has been said repeatedly by commentators on this site and elsewhere, distributed renewable energy systems, especially paired with energy storage, can make good economic sense and provide electricity security and reliability for island territories. Remote grids and islands were one of the first segments of the global energy storage market to be identified as both economically interesting and socially relevant by the International Renewable Energy Agency (IRENA) in its roadmaps for energy storage market development.

The 67 projects that include PV panels and batteries attained a guaranteed purchase price for their generated power of €113.6 (US$133.97) per MWh. According to the ministry of ecology, sustainable development and energy, this is easily competitive with other forms of generation in those territories, which is likely to be linked to diesel genset use in the majority of cases. Power prices on the islands is set at around or over €200 per MWh, the ministry said. Projects with connected energy storage systems will be between 100kW and 250kW generation capacity each.

Similarly, previous tenders for solar-plus-storage had set their prices much higher. Energy-Storage.News reported back in June 2016 that a 52MW tender for island territory solar-plus-storage projects awarded feed-in tariffs (FiTs) at a weighted electricity price of €204/MWh (US$229.77/MWh).

The 42 projects in the self-consumption category, meanwhile, were awarded average guaranteed purchase prices of around €34.19 per MWh.

The ministry said 50% of winning developers for both tenders have committed to making their own investments into projects and will therefore be paid an additional €3 per MWh as a premium.