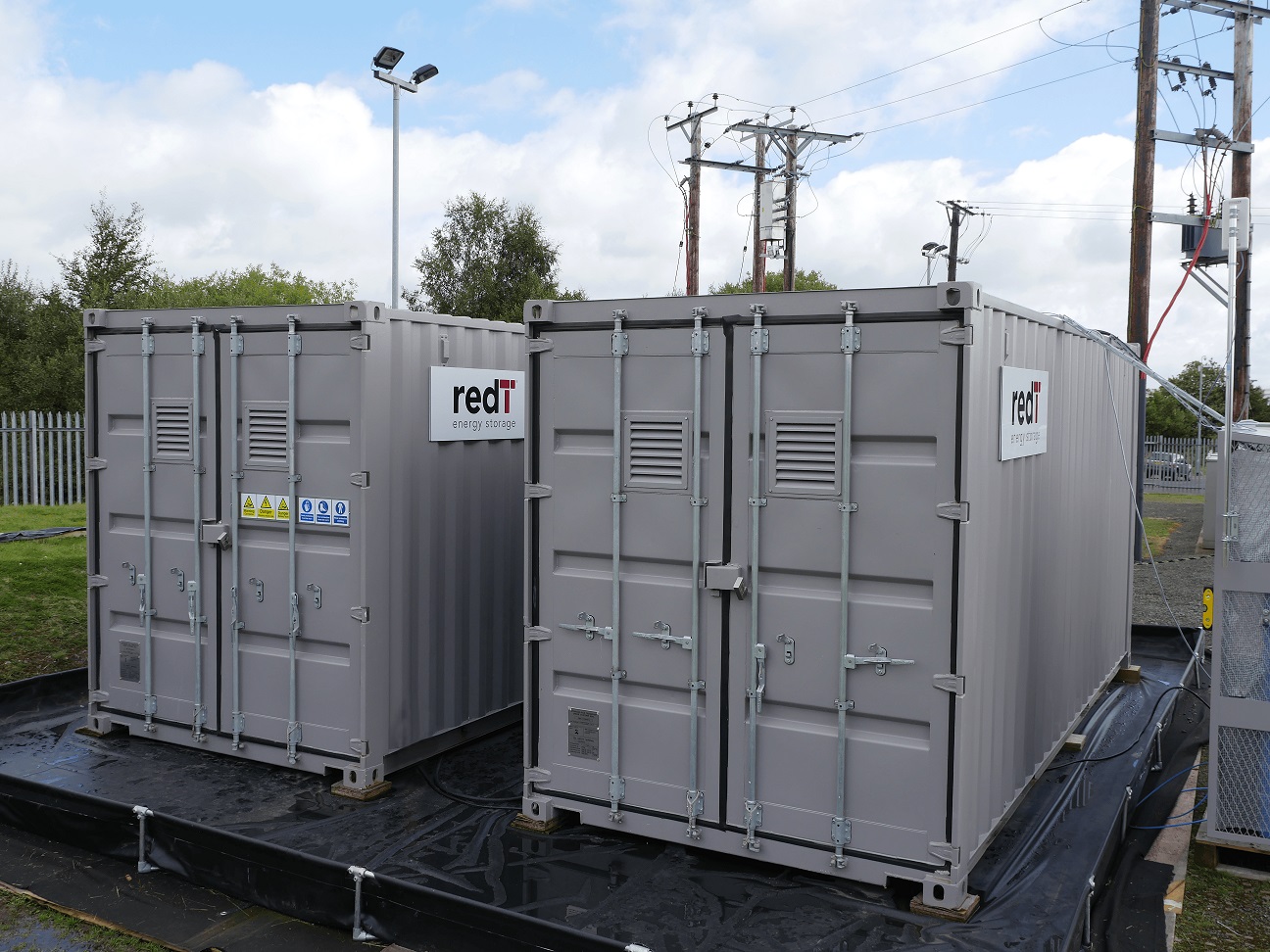 Four months after its CEO declared to Energy-Storage.News that hybrid vanadium redox flow-lithium systems would be the “optimal” way to deliver multiple applications for energy storage, redT has delivered equipment to its first such project.

UK-headquartered redT, which makes energy storage systems based on the redox flow technology said yesterday that it has sold a 300kW / 1MWh “hybrid” energy storage system to Melbourne’s Monash University in Australia. The company said this marks two firsts: the delivery of Australia’s first flow-lithium hybrid system and redT’s first deal in the country.

CEO Scott McGregor, who has famously banned employees from defining the systems as “batteries”, instead calling them “flow machines”, said in a June interview that combining the “workhorse” properties of vanadium systems with the more high power capabilities of lithium could deliver the “the lowest cost, highest function out of the two technologies”.

The system at Monash uses 900kWh of redT energy storage, combined with a 120kW C-1 rated lithium battery, to be installed at a biomedical research and learning facility at the university. It will be paired to on-site PV generation and will help maximise the use of renewables, reducing energy costs in a country where abundant sunshine, high electricity costs and isolated grid networks have created a sort of perfect storm of market conditions for PV and latterly for energy storage.

It is hoped the hybrid system will generate both revenues and savings for the university, with plans to offer its capabilities into markets for merchant and contracted grid services in future. It is being integrated into a university-wide microgrid project, which is being deployed in partnership with Monash Energy Materials and Systems Institute (MEMSI). Under that project, the reliability and stability of the local grid is being boosted by the integration of renewables and there is also intent to create a peer-to-peer energy trading network using the microgrid.

“Why you would look at hybrid is if you think of the flow machine as your workhorse, it’ll do 60%-80% of the work, it’s really boring, just sit there pumping energy and liquid all the way round many times a day, it will never degrade and you want to utilise that as much as you can,” McGregor had said earlier in the year in explaining the appeal and potential strengths of the hybrid concept.

“Whereas you will get small little peaks during the day. If you actually service them through a power technology, it could be lithium, gel lead acid or a supercapacitor maybe, depending on what your power need is. If you only have short spurts during the day, you’re better off using a power technology for that and using your flow to do the PV and shifting and peaking and your reserve and everything else.”

Speaking about the Monash project yesterday, McGregor said redT believed “hybrid energy storage solutions such as this are a major development for the energy market as a whole and we are pleased to be at the forefront of this, launching this important project in Australia, one of the fastest growing energy storage markets globally.”

US research firm Navigant put out a report this summer which predicted that by 2026, there could be 2.1GW of hybrid energy storage systems deployed worldwide using various configurations and combinations of technologies.

Monash University programme director Tony Fullelove said the hybrid system and microgrid would be useful in investigating how Australia could deal with its ongoing energy ‘trilemma’ of “providing sustainable power whilst keeping costs low and maintaining energy security”.

“The hybrid solution offered by redT is particularly exciting as Monash will be using the energy component (flow machine) to shape the building load profile to minimise costs on a daily basis, whilst using the power component (lithium) to assist with the connection of the building to a highly intermittent and sustainable embedded generation network,” Fullelove said.

In late September, redT sent 14 units of its 40kWh vanadium flow machines to Botswana, to be deployed alongside rooftop PV installations, each of 11kWp capacity. RedT called Sub-Saharan Africa a “key growth market for the company”.