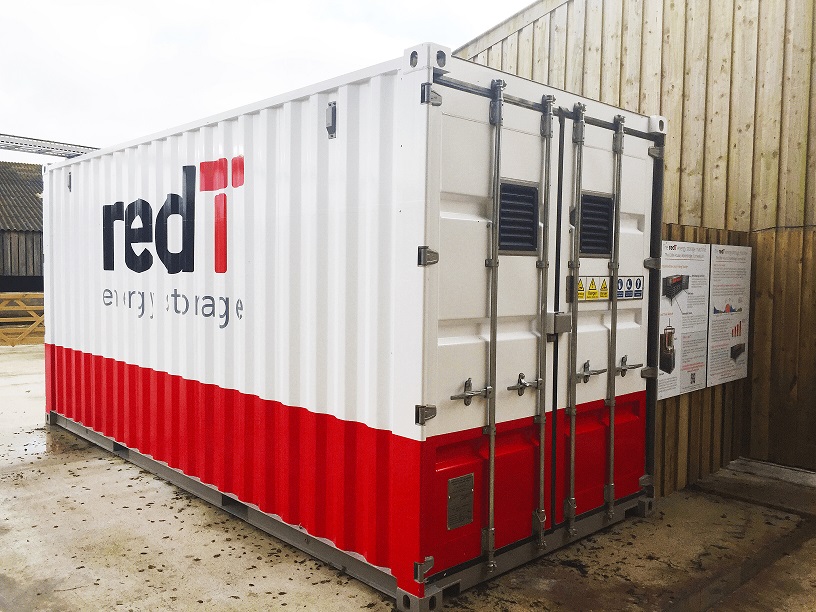 Last month the vanadium redox 'flow machine' specialist was forced to launch an emergency fundraising drive amidst cash flow issues which could have rendered the company unable to trade.

As a result, redT launched an Open Offer for qualifying shareholders, seeking to raise up to £2.26 million in funds to see the firm continue.

In a statement to the market this morning, redT confirmed that it had received valid acceptances for the whole 113 million available Open Offer shares, raising the full £2.26 million it set out to.

Combined with an initial placing which raised £940,000, redT has secured a total of £3.2 million for its immediate future.

Neil O’Brien, redT’s newly-appointed executive chairman, described the completion of the funding as a “critical step”.

“The Board is pleased to confirm that the strategic review is progressing well and the team remains focussed on restoring value for shareholders.”

O’Brien also pointed towards a number of announcements made since the launch of the fundraising drive, most notably the establishment of a significant C&I solar-plus-storage offering with energy giant Statkraft and redT’s participation in an ‘Energy Superhub’ in Oxford, alongside Pivot Power. The latter project will include what is thought to be the world’s first grid-scale hybrid battery energy storage project to use a combination of lithium-ion and vanadium technologies.