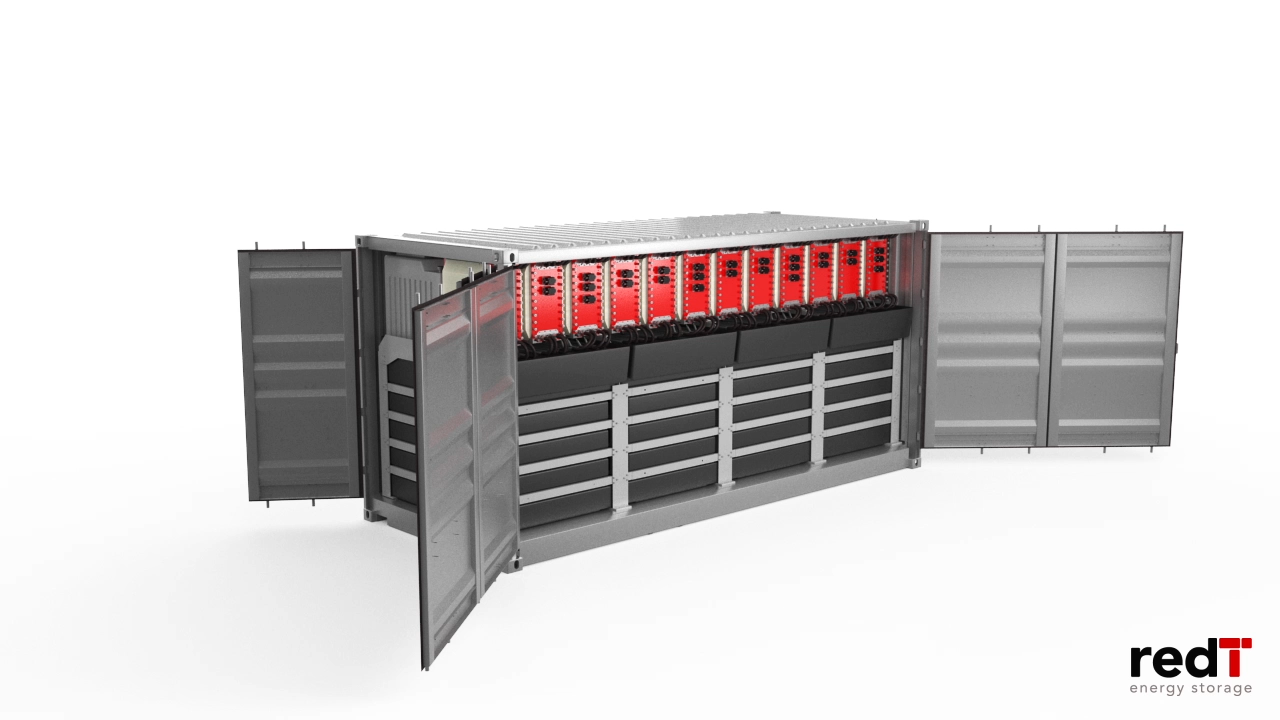 While lithium-ion is rapidly racing ahead to become the “de facto grid storage solution” and is the most popular technology choice by far, vendors of other types of batteries are also targeting the market, with varying degrees of success.

Lithium remains by far the most popular technology in energy storage. A recent edition of GTM Research and the Energy Storage Association’s jointly-published US Energy Storage Monitor, which gives quarterly updates on deployment figures, notable projects, market design and policies, found 94.2% of energy storage systems installed in Q2 2017 in the US used lithium batteries. Around 5% of the remainder were flow battery projects and a further 0.5% used lead acid.

While that percentage was in fact the first time since 2015 that lithium-ion battery systems had been found by GTM to have less than 95% market share, the lead looks all but unassailable. Indeed, even in longer duration applications of up to four or five hours, as one expert from IHS Market recently told Energy-Storage.News, lithium batteries are starting to have fallen enough in price to make sense.

According to Navigant, the speed at which costs of production fall and the presence of reputable, renowned vendors in the lithium battery space are its key advantages. However, as the 'Leaderboard' report shows, there are numerous companies making other types of battery energy storage that have reached commercialisation of their technologies and are already deploying them in the field, although still at the pilot stage in some cases.

To compile the Navigant report, lead author, research analyst Alex Eller and principal research analyst Anissa Dehamna, looked at various criteria for evaluating success so far and likely future success for 13 different vendors. Vendors had to be supplying systems to projects on a non-R&D basis and offer their solutions at various scales, including commercial and industrial (C&I), utilities and microgrids.

One of the key factors then assessed was the robustness of a vendor’s plans for reducing production costs, with another factor being how cheaply or abundant raw materials used in production are, with each company selected considered to be a leader or among the leaders in its particular technology class.

Of the 13 leading companies selected for a close look, the vast majority are flow batteries, sometimes also called flow machines. In fact, of the top 10-ranked of those companies, six are producing variations on redox flow battery energy storage.

Two companies among these non-lithium energy storage vendors have emerged as clear leaders, according to Navigant’s research and methodology. Japan’s Sumitomo Electric, which in 2013 installed a 60MWh flow battery in northern Japan and US company Vizn Energy, which recently claimed it could pair energy storage with solar and wind for US$0.04 per kilowatt-hour.

Navigant said that for some applications, where for example energy storage durations of more than four or five hours are desirable, lithium batteries may not be the most suitable choice and that many non-lithium battery vendors are “hoping to capitalise on the weaknesses” of lithium-ion technology.