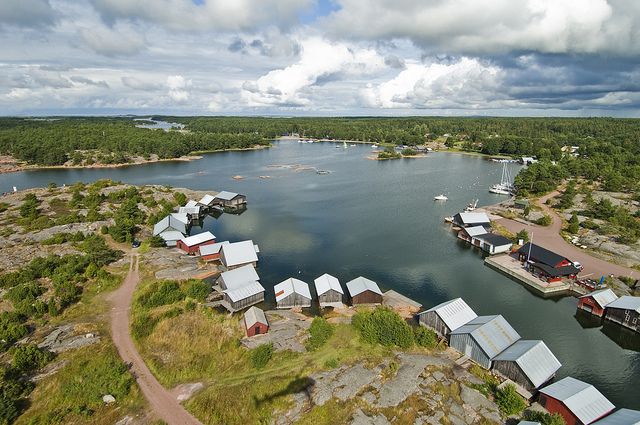 Consultancy and engineering firm Pöyry has been chosen to operate energy storage systems as part of a ‘cleantech showcase’ project, creating smart energy systems upon a cluster of Finnish islands.

Non-profit group CLIC Innovation, pulling together 30 companies and 17 universities to drive forward developments in the fields of bioeconomy, circular economy and energy systems, selected Pöyry to deliver the “Energy Storage Cluster”, one of six such ‘clusters’ in the Åland FLEXe-demo project.

Based on the island archipelago Åland, an autonomous region in Finland, the overall trial, which began in 2015, is seeking to transition the region to run 100% on renewable energy. The 6,500 islands are home to just 30,000 inhabitants.

The FLEXe Future Energy System project looks at energy from a market perspective as well as technical. It looks at the role of prosumers – customers generating their own power onsite using solar, for example, the changing nature of energy markets, smarter grids and adaptive generation – utilising the resources at hand in a flexible and balanced way.

Pöyry said it will manage an as-yet-unspecified storage system or systems – although it did say it will look to address two possible main applications for the storage, namely short-term grid stabilisation and more long-term, seasonal energy storage. This could mean the utilisation of a combination of sources, such as lithium-ion batteries for short-term grid balancing and power-to-gas or hydrogen for longer term, for example.

Just as importantly as this technical duo of challenges, Pöyry said it will investigate how energy market design might need to be reconfigured to “make new investments, new services and smart operation for flexibility all economically viable”, Pöyry said.

Pöyry said the energy storage it deploys will integrate a range of renewable energy sources, wind, solar and biomass and support e-mobility through a smart grid.

“Optimising energy storage of different timescales and especially seasonal storage to compensate summer-winter variation in Finland is extremely demanding. It is also the critical subsystem to ensure the stability, security and economical viability of the fully renewable energy system to be designed for the Åland Islands,” CLIC Innovation CEO Tommy Jacobson, leader of the project, said. 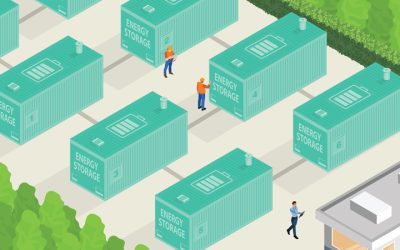 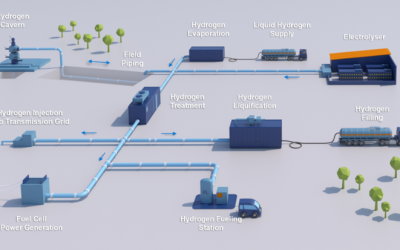 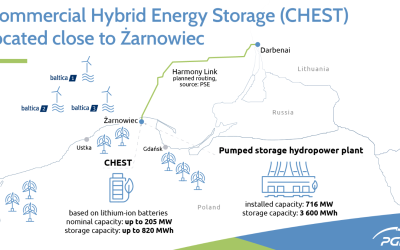 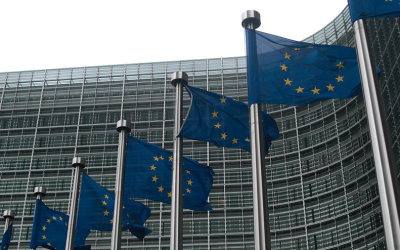 July 14, 2022
The CEOs of Fluence, Gore Street, Gresham House and six others have penned an open letter calling on policy makers in Europe to set adequate targets and policy frameworks for the deployment of energy storage. 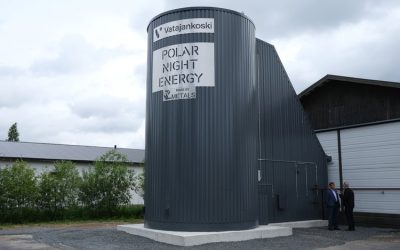