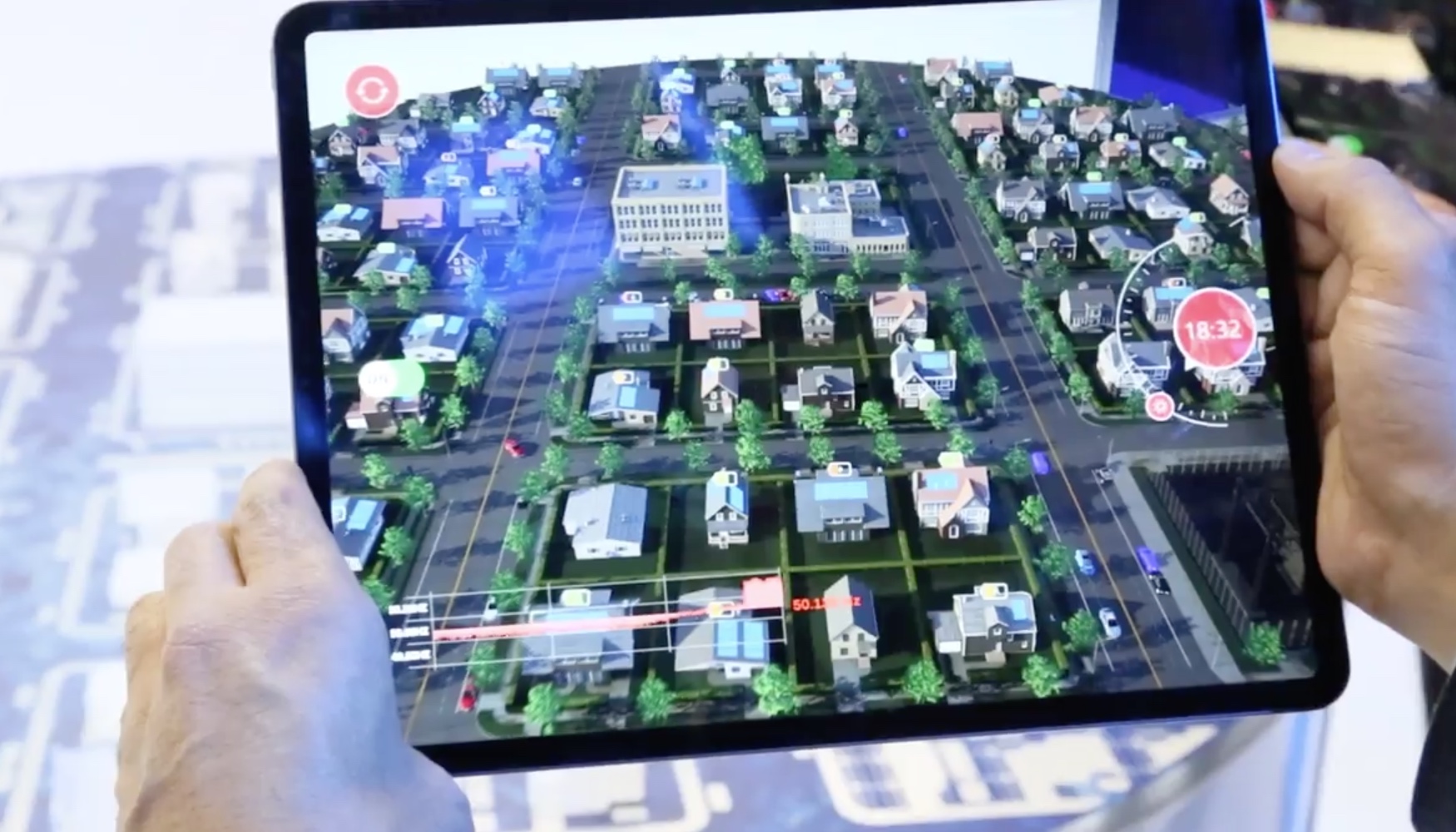 The strategy calls for better integration of everything from transport to heat across energy networks, including distributed behind-the-meter resources in smart homes. Image: SolarEdge / Solar Media.

The European Union (EU) has just published its Strategy for Energy System Integration, including pledges to support renewables and energy storage as the continent targets carbon neutrality by 2050.

Published through the European Commission, the strategy provides the “framework for the green energy transition,” with a particular emphasis on bringing together the disparate energy supply and demand scenarios in transportation, industry, gas and buildings – also known as ’sector coupling’.

This includes a recognition that behind-the-meter resources such as household energy storage batteries and electric vehicles (EVs) could help manage distribution grids better. EVs for example could provide 20% of Europe’s required electricity system flexibility by 2050, the Commission said, according to a new study.

Of immediate and direct relevance for energy storage stakeholders is the Commission’s promise to “support uptake of energy storage through full implementation of the Clean Energy Package,” as well as the newly announced creation of Regional Coordination Centres that will help plan and execute “regional and cross-border coordination between Member States”. The Centres, to be established in 2022, will look at topics including infrastructure planning, security analysis, emergency response coordination and energy storage alongside other flexibility options.

A key ask of many across the industry appears to have been granted in a section on market design and regulatory regimes, where the Commission said that “double charging” of fees for using the grid should not be applied to energy storage or to hydrogen resources.

Currently in many parts of Europe, energy storage systems must pay to both draw power from the grid as well as inject power into it and this legacy regulation has long been seen as both a significant barrier to building an economic case for energy storage as well as one that could relatively easily be removed. A committee of Members of European Parliament (MEPs) had previously highlighted that this was among a number of “shortcomings” in network codes across Europe.

Other revisions will be made to the European Energy Taxation Directive to “ensure a harmonised taxation of both storage and hydrogen production”. Meanwhile, the EU also noted that the proportion of electricity costs paid as tax are much higher than the corresponding figures for coal or gas.

While it’s worth reading the document in full, covering a multitude of other topics from carbon capture and storage, to heating and cooling networks and much more, other key takeaways included the recognition of much greater potential for offshore wind development on the continent and a statement that the “development of solar energy will be further facilitated”. Part of the support for renewables deployment will come via the EU’s coronavirus pandemic recovery stimulus package, the Next Generation EU plan.

Also published yesterday was the Union’s hydrogen strategy, which our sister site PV Tech reported would require the use of some 120GW of renewable energy capacity by 2030 to ensure that proposed H2 infrastructure would be fully “green”.