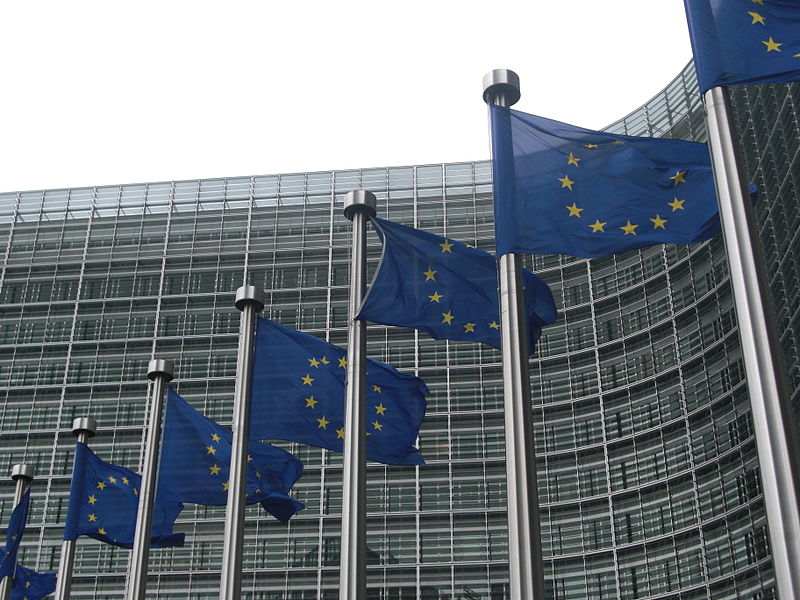 A key committee of Members of the European Parliament (MEPs) has voted overwhelmingly to thrust energy storage into the heart of the continent’s decarbonisation agenda, while trade group EASE has urged the EU to raise its targets on 2030 emissions reduction.

Last week, the Industry, Research and Energy Committee of MEPs voted 53 to 3, with 15 members abstaining, to adopt a report on energy storage strategy which argues that the technologies need to play a crucial role in reaching the EU’s goals which include going net zero by 2050.

Proposals that were welcomed by MEPs included the removal of barriers to energy storage development in regulatory regimes that govern much of the European energy sector. These include double charging, or double taxation, where storage systems are levied fees once for charging from the grid and again when discharging to the grid. The MEPs highlighted this and other “shortcomings in EU network codes”, as well as arguing that there should be support for newer technologies including green hydrogen and thermal storage.

Green hydrogen – hydrogen generated from renewable sources – still needs support to become economically viable, and the MEPs called on the European Commission to support research efforts. While batteries on the other hand are already commercially viable for many applications, the European Commission has invested in supporting a European domestic ecosystem for battery production, with nearly all batteries currently imported. Raw and processed materials too, need a more sustainable supply chain and better recycling for components is needed, the report said.

As well as large scale facilities, the Industry, Research and Energy Committee said that home batteries, domestic heat storage and vehicle-to-grid (V2G) as well as smart home energy systems should be supported. The report, 'A comprehensive approach to energy storage,' put forward by Austrian MEP Claudia Gamon, will be voted on this week in a full plenary session of MEPs.

In related news, the European Commission this week opened up a competitive process through which to pick recipients of €1 billion (US$1.13 billion) in funding for innovative clean energy projects, while the EC-backed European Investment Bank's advisory group, InnovFun Advisory, said it will give advisory support to Magaldi Power, an Italian company, which is developing a dispatchable solar thermal power plant concept based on molten sand.

Many of the asks of the strategy on energy storage resonate with industry and stakeholders’ views reported by Energy-Storage.news last week from German’s energy storage association BVES as well as from various participants at the EU’s own Sustainable Energy Week.

Added to that, the European Association for Storage of Energy (EASE) has just put out a call for the European Commission to increase its interim emissions target. While at present the Commission seeks to reduce greenhouse gas (GHG) emissions from 1990 levels by 2030 by 40%, EASE recommends that the target goes up to a 55% reduction. The association said this more ambitious target is necessary to meet the 2050 carbon neutrality goal.

EASE called for the 2030 Climate Target Plan to “send clear signals to investors and industry, especially given the impacts of the COVID-19 pandemic”, stating that the energy storage industry “is committed to supporting a socially just and cost-effective energy transition with high levels of ambition”.

Energy storage can support environmental and economic aims across a number of sectors, including energy supply, mobility and transport and in buildings. While it is important to recognise this, it is also important that those working in non-green jobs should be helped to be re-skilled and the continent’s energy system undergo modernisation to incorporate greater levels of renewables and flexible energy resources, while the EU’s Just Transition Fund should explicitly recognise the role energy storage can and should play, EASE said.

According to EASE, many opportunities can be created, including improving energy security, reducing dependency on importing fossil fuels, creating jobs, lowering pollution, improving health and wellbeing of citizens and mitigating the costs associated with climate change. While stronger 2030 targets might represent a challenge, the benefits “clearly outweigh potential drawbacks,” the association wrote in a release.

“EASE will continue to work with policymakers and the broader energy storage industry to ensure that the EU’s ambitions for 2030 and 2050 can become a reality.”