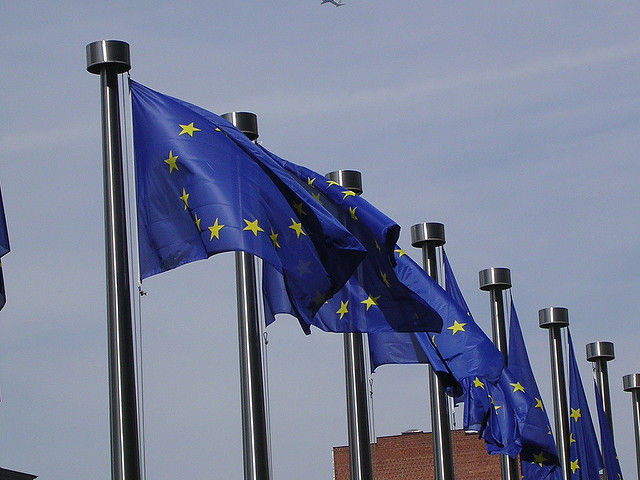 Over €12 million (US$13.18 million) in funding will be provided to two European projects to examine and exploit synergies between the stationary energy storage and transport sectors, through the EU’s Connecting Europe Facility (CEF) funding instrument.

The European Association for Storage of Energy (EASE) welcomed the award of funds to the larger of the two projects, ‘TSO 2020: Electric “Transmission and Storage Options” along TEN E and TEN T corridors for 2020’, which has been awarded just over €7 million of its €11,772,834 budget, from an originally requested €14.9 million. EASE also announced its own involvement in the project, along with partners that include Dutch-headquartered transmission organisation TenneT TSO and Dutch natural gas company Nederlandse Gasunie.

EASE said TSO 2020 will “assess and value the key role of energy storage in the electricity transmission system by exploiting synergies between energy storage systems and alternative transport infrastructure needs”. EU member states Belgium and the Netherlands will back the project, coordinated by the Dutch Ministry of Infrastructure and the Environment.

TSO 2020 will use existing power cables networks to dispatch electricity flows from COBRAcable, a high voltage DC underwater cable interconnecting the Danish and Dutch electricity grids, to a nearby gas network facility. Hydrogen generated will be stored in existing gas storage facilities and national gas pipelines (power-to-gas), while local businesses will distribute the hydrogen through road transport in Holland and western Germany.

The project is expected to produce two studies examining the link between renewable energy and zero emissions transport, focusing on innovative energy storage and grid management. It should also sire two pilot projects, ‘EnergyStock Pilot’ and ‘Hydrogen Hub’, which will test commercial energy storage and grid management tech, connected to COBRAcable. Project partners are also expected to produce analysis on how to scale up potential solutions.

Support for grid and EV chargers

Of seven projects awarded funding, the second-biggest award went to ‘Synerg-E’, a pilot deployment of 10 distributed stationary battery energy storage systems (BESS) or around 500kW capacity each, alongside ultrafast and fast EV chargers. The EV chargers are located on the TEN-T network, an ambitious EU project to connect up transport networks between member states.

Like the TSO 2020 project, Synerg-E has been awarded 60% of its requested budget, €5.27 million of a €8.7 million total budget. It will involve member states Austria and Germany and is coordinated by Austria’s largest electricity provider, Verbund AG.

The 10 energy storage systems will provide additional power to charging stations as required, while also supporting grid operators TenneT and APG by providing ancillary services to them. The project will also seek to define and streamline the business relationship between storage system operators, EV charging systems, and transmission system operators (TSOs).

The Connecting Europe Facility, which is an EU funding instrument to stimulate growth in jobs and competitiveness in European infrastructure, said the project will be the first “network of dual-use, cross-border storage systems, a reduction of costs and deployment times and a business plan for the storage operator”.

Other projects receiving funding along with TSO 2020 and Synerg-E included energy efficiency improvements for Croatia’s rail networks and the development of liquefied natural gas as fuel in Malta.