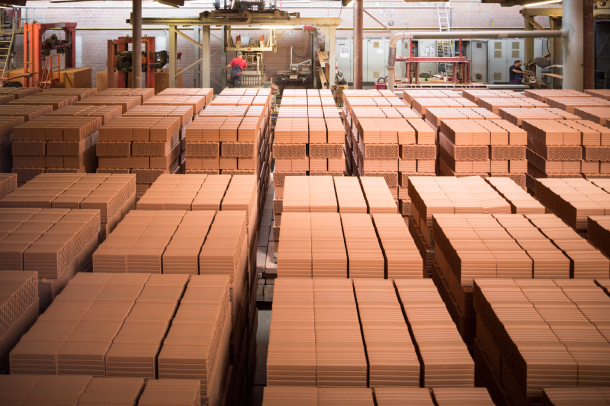 The thermal battery will be used to support the manufacturing of bricks. Image: EnergyNest/Senftenbacher

Norwegian firm EnergyNest is to deploy its thermal battery storage technology at a manufacturing plant in Austria.

A thermal battery with a capacity of 6 – 8 MWh is to be installed at brick manufacturer Senftenbacher’s Austrian factory, making it EnergyNest’s second industrial customer.

The company first deployed its technology in a pilot at the Masfar Institute Solar Platform in Abu Dhabi in 2016.

The technology works by temporarily storing excess energy in the form of hot air from a tunnel furnace. This is then converted into steam and later reused in production.

The storage medium in the battery is a form of concrete dubbed ‘Heatcrete’, which EnergyNest claims has a lifespan of 30 -50 years without any degradation.

“We are the first company to offer and already install market-ready thermal storage systems for the industry,” Thiel continued, adding the new project demonstrates that decarbonisation of major industrial energy users is “already technically possible and economically interesting”.

The production process and installation of the battery is expected to start in H2 of 2020, with the planning phase currently underway.

The manufacture of bricks is an energy-intensive process, which requires high-grade heat or stream. This is currently largely generated with natural gas, however the addition of the thermal battery means that this will be completely replaced.

Peter Flotzinger, managing director of Senftenbacher, said the company takes its climate responsibility “very seriously” and is sending a clear signal with the project.

There are a number of companies involved in various forms of thermal storage worldwide. Energy-Storage.news took an in depth look at some of them, as well as other contenders for long-duration storage, in a feature article: 'Contenders: Long duration energy storage technologies and who's behind them', first published in Solar Media's quarterly journal PV Tech Power. 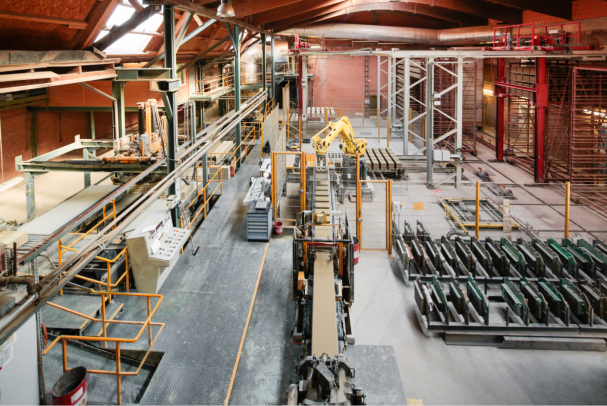