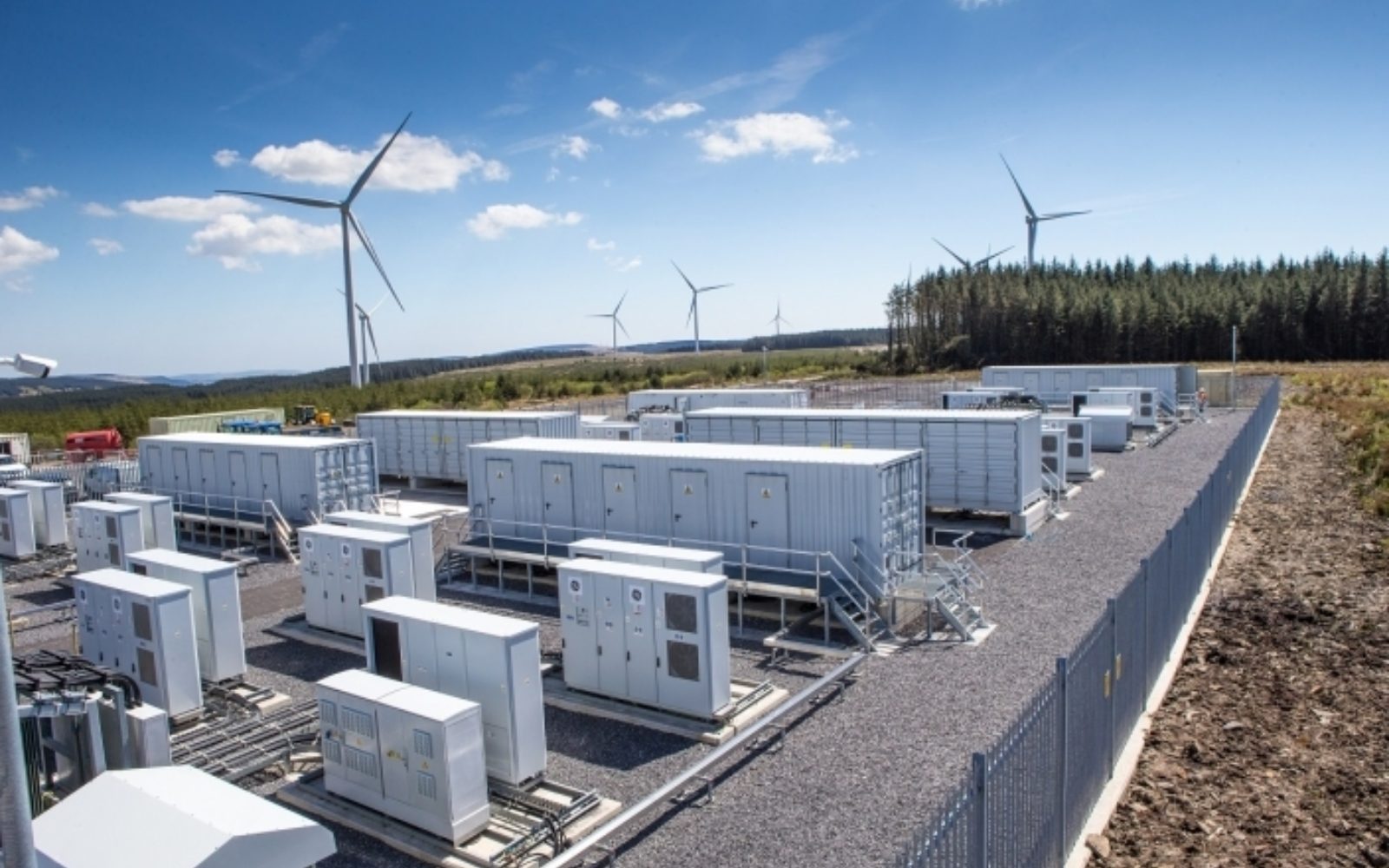 Revenues and opportunities for large-scale battery energy storage to provide frequency services to the grid in the UK and mainland Europe, are becoming limited in a saturating market. Image: Vattenfall.

With many climate protection advocates as well as the industry itself calling on Europe’s lawmakers to recognise the importance of energy storage, a “significant slowdown” in 2019 is expected to be countered with a more positive outlook going forwards.

Yesterday (23 March 2020), the European Association for Storage of Energy (EASE) and analysis firm Delta-EE released the latest annual edition of its European Market Monitor for Energy Storage (EMMES). It shows that 1GWh of energy storage was deployed across Europe in 2019, a “significant slowdown” compared to the previous year, when over 1.4GWh was installed.

Market dynamics across the continent are complex – the main form of remuneration for large-scale energy storage in particular is to be found in providing frequency regulation and other ancillary services to grid operators, rather than in bulk storage and dispatch of energy from batteries. This front-of-meter segment, where battery systems are connected directly to the grid, saw a slowdown as frequency containment reserve (FCR) markets are becoming saturated in former leading regions such as the UK and Germany, the report found.

At the Energy Storage Summit hosted in London by our publisher Solar Media, for example, Jochen Schwill, CEO of Next Kraftwerke, an aggregator that plays into those markets, said that weekly prices paid for services in Germany have halved, while there is no market for longer duration storage.

“The prices in these markets has reduced from €16 (US$17.26) per MW per hour back in 2015 down to €6 per MW/hour today so it’s a big reduction in this price and Next Kraftwerke is a German aggregator, so they were taking the batteries to the market – and the German market is seriously slowing down in the past [couple of] years,” Corentin Baschet, head of market analysis at market research and technical consulting services company Clean Horizon, told Energy-Storage.news in an interview.

Europe’s FCR market is now interconnected, with six countries involved (Germany, France, Austria, Belgium, the Netherlands and Switzerland – with Denmark set to also join soon) and this has increased the efficiency with which batteries can quickly balance the supply and demand for electricity across the continent.

“These auctions are a new opportunity since 2017 but the prices in this market have been going down, reducing for the past three years now, this is partly due to batteries being installed in the different countries providing this frequency regulation service,” Baschet said.

This may be good news for the transmission system operators (TSOs) and for consumers, because the market prices going down means that balancing the system essentially costs less than it did before, but for the likes of Next Kraftwerke and the wider battery storage industry, it means that the window of opportunity is closing fast.

However, Baschet said, this frequency control function is “not the only thing that batteries can do,” with many new opportunities set to open up, including secondary reserve markets in France, while the business case for batteries in the UK has already shifted “from frequency regulation to more wholesale revenues from the balancing mechanism to day-ahead and intraday trading”.

“It’s just a matter of time before we start doing this in Europe [as well],” Clean Horizon’s Corentin Baschet said.

Also in the latest EMMES 4.0 report from EASE / Delta-EE, there is a recognition that policymakers in Europe are themselves now seeing the value that energy storage can bring to a rapidly decarbonising network, stating that “the future of energy storage in 2020 in Europe remains positive as the energy transition progresses”.

A recent Guest Blog for this site from Valeska Gottke, at the Germany Energy Storage Association (BVES), argued strongly that energy storage needs to become the vital “fourth pillar of the energy transition”. Gottke, who is senior expert for markets and communication at BVES, said that EU policymakers have already integrated it into the Union’s Clean Energy for all Europeans Package (CEP), the long-awaited overarching legislation that, it is hoped, will bring clarity to ways of achieving the 27 member states’ shared goals on climate and energy system modernisation.

The new EMMES report includes analysis of how the CEP will be implemented in Europe, including ways that greater interest can be stimulated in the residential and commercial and industrial (C&I) sectors – the so-called behind-the-meter (BTM) (or customer-sited) portion of the market.

“The message is clear: even if energy storage is a key enabler of the energy transition and clearly seen as a major tool to achieve the emissions targets linked to the Paris agreement, more support is needed,” EASE secretary general Patrick Clerens said.

“Customers, governments and the energy industry are keen to see the market develop and provide more value to the energy system. The CEP is an important step in this process by creating, amongst other things, a clear definition for storage, which should allow energy storage to reach its full potential fast”.