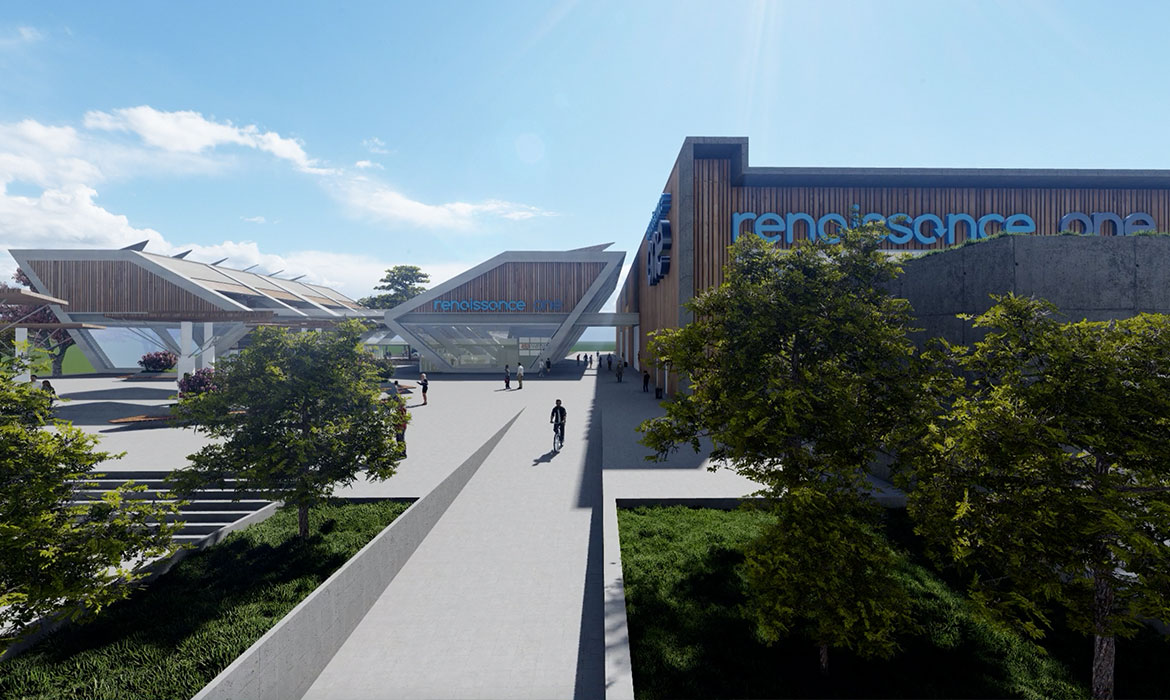 Energy Renaissance’s AU$28 million (US$20.09 million) lithium-ion battery factory is to be located in Tomago in the Hunter region of Australia.

The Renaissance One plant – the first lithium-ion factory in the country – was initially set to be opened in 2018 in Darwin, however these plans subsequently changed, leading the plant to relovate from the Northern Territory of Australia into New South Wales.

It was also originally announced as having a 1.3GWh annual production capacity, though this has now been altered to 66MWh per year with Energy Renaissance planning to scale to 5.3GWh with an additional AU$200 million investment.

The 4,000sqm facility – which is expected to be completed in 2021 – is to be constructed by local property developer ATB Morton, with 1,700 direct jobs to be created during the construction and operational phase. A further 6,500 indirect jobs are also to be created, Energy Renaissance said.

It is expected that over half of the batteries produced at Renaissance One will be exported through the Port of Newcastle, allowing the company to ship its batteries to Southeast Asia.

Mark Chilcote, managing director of Energy Renaissance, pointed to the “abudance of solar energy” in the Hunter region, stating this – alongside the natural resources and “right skills” also present – will allow the company to “develop a successful battery manufacturing business in Australia”.

In July, the company received a co-funded grant of AU$246,625 from the federal government through the Advanced Manufacturing Growth Centre, which it said has been used to accelerate research and development as it starts to manufacture batteries locally.

Patron senator for the Hunter region, Hollie Hughes, said praised Renaissance One's ability to provide in the space of a year “enough batteries to power every public school, hospital, fire station, SES unit and new homes built in Australia” once it is operating at capacity.