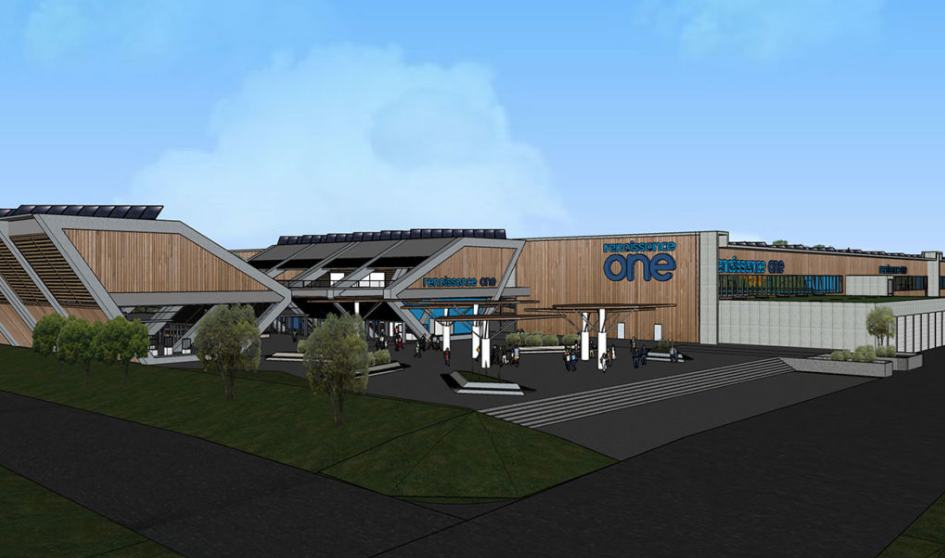 The plant, named ‘Renaissance One’, will have seven production lines that are due to become operational in late 2018. The firm claims this will be the Southern Hemisphere’s first facility producing semi-solid state lithium-ion batteries, which it says are uniquely optimised for warm climates.

Raw materials used will be sourced domestically, but the firm said that some initial processing may be required abroad. Energy Renaissance will then target providing its products for commercial and utility-scale segments to both the Australian and South-East Asian markets.

A statement on the company website said: “Our technology is licensed from a worldwide leader in lithium-ion technology.”

More details on the plant will be released in the near future.

Produce from the Pilgangoora lithium mine in the Pilbara region, will be used for energy storage batteries in electric vehicles and standalone systems.

However, first the concentrate will be exported from Port Hedland, mostly to firms in China under existing off-take agreements with Ganfeng Lithium and General Lithium for processing into lithium carbonate and lithium hydroxide. Such a supply chain reflects the arrangement described by Energy Renaissance above, but it is not known whether produce from this specific mine will eventually end up at Energy Renaissance’s plant.

CEFC was a cornerstone investor in a US$100 million senior secured bond issued by Pilgangoora Operations, a wholly-owned subsidiary of Pilbara Minerals, which oversees the project.

CEFC CEO Ian Learmonth said: “Lithium is an essential part of the clean energy transition, particularly as we develop enhanced battery storage technologies that will allow us to increase the use of renewable energy, both for large-scale and small-scale projects.”

“Worldwide demand for lithium is growing, driven by the increasing uptake of electric vehicles that use lithium-ion batteries, and by the growth in energy storage solutions requiring lithium supplies.”

CEFC transaction lead Melanie Madders added: “Australia is well positioned to play a leading role in supporting the increasing demand for lithium batteries in the future. This project will enhance the delivery of secure and reliable lithia raw materials and bring about the transition to increased renewable energy use in Australia and globally.”

Australia has the world's fourth largest lithium reserves, according to CSIRO.