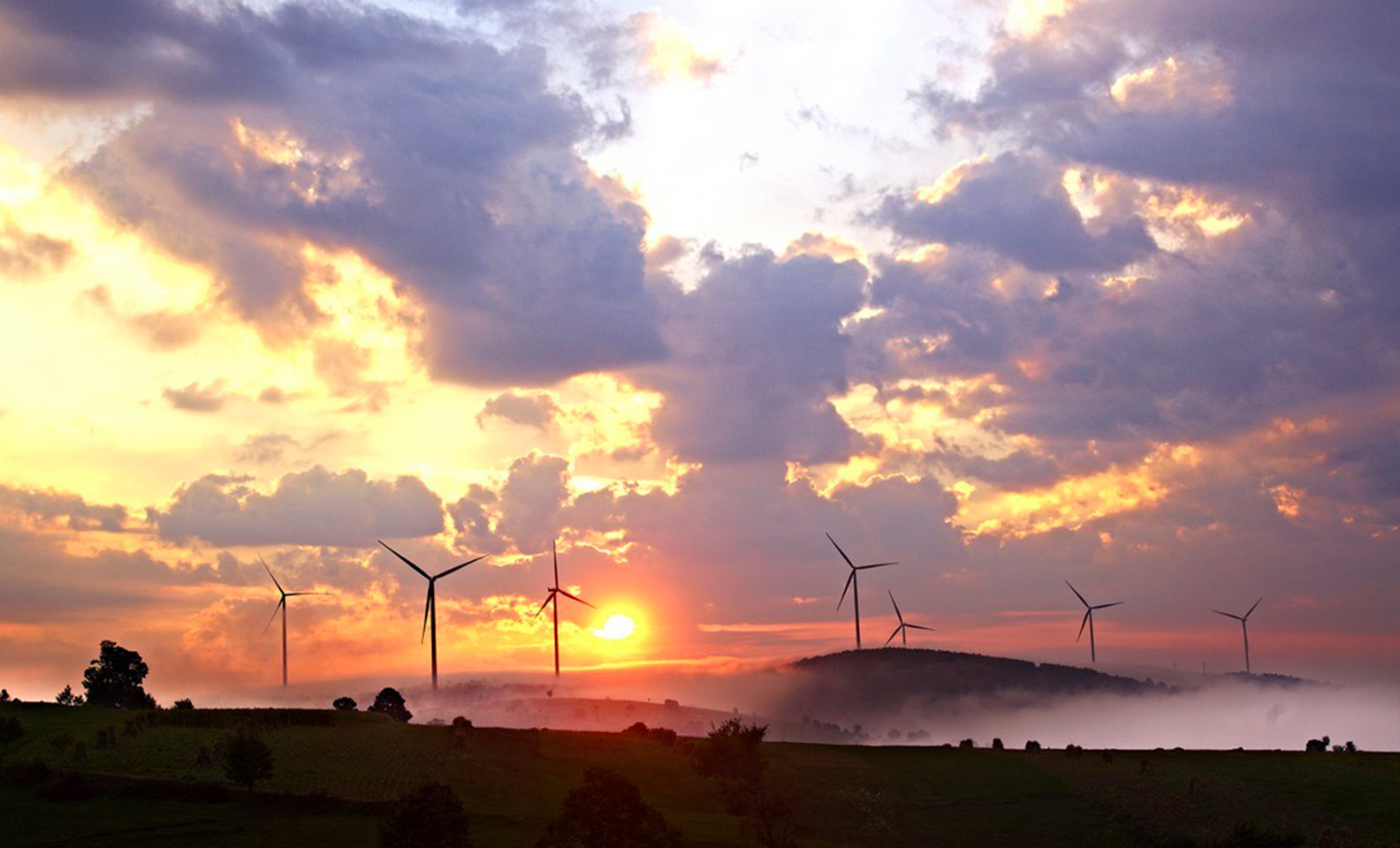 The Azure Sky wind + storage project will pair 350MW of wind power capacity with “approximately 137MW of battery storage” in Throckmorton County, Texas, the renewable energy developer’s parent company Enel said in a press release last week. The megawatt-hour figure for the expected capacity of the battery portion was not revealed.

Azure Sky will generate more than 1,300GWh of electricity annually from its 79 wind turbines. Enel said that the battery storage system will store some of that power while also providing grid services. A 100MW virtual power purchase agreement (VPPA) has been signed with Kellogg Company for 360GWh of that expected annual generation, equivalent to around half the electricity demand from Kellogg’s manufacturing facilities in North America today.

This will be Enel’s first-ever large-scale wind project combined with battery storage and third renewables-plus-storage hybrid in total. All three are being built in Texas. Enel Green Power broke ground on Lily solar-storage in Texas’ Kaufman County, the group’s first solar-plus-storage hybrid project, last summer. It is also now building Azure Sky solar + storage, which is near to the wind hybrid and has 284MWdc of solar generation capacity, of which 225MWac peak power can be injected into the grid.

As it announced the start of construction of the Lily 146MWac solar PV project with 50MWac/75MWh of batteries in July 2020, Europe-headquartered utility group Enel said that it intends to deploy 1GW of battery storage to be colocated with new and existing renewable energy facilities over two years. This was in addition to a new target of installing around 1GW of solar and wind during that timeframe, which the company set itself and its North American subsidiary.

Enel noted that crews working on and off-site for the Azure Sky project are adhering to practices the company has put in place to limit the risks posed by COVID-19.