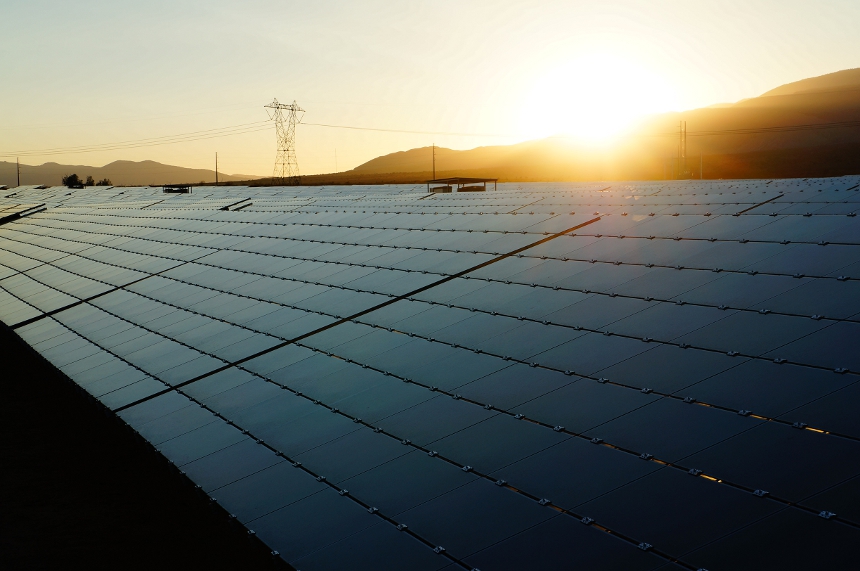 EDF has set its sights on becoming a European leader in energy storage after announcing plans to invest €8 billion (US$9.96 billion) in deploying 10GW of new projects by 2035.

The utility, which won a contract with National Grid in the UK to deliver enhanced frequency response (EFR) with a 49MW battery, announced the goal as part of its new Electricity Storage Plan (ESP) which will also see it double investment in research and development (R&D).

The additional 10GW of storage will add to the existing 5GW portfolio of assets operated by the company, which includes both batteries and pumped hydro storage.

While the company’s statement says its ambitions are focused on “all electricity storage markets” across all applications, EDF will focus specifically on the residential sector in France and Europe with its range of self-consumption services incorporating batteries.

In the next year, EDF says it will launch at least three battery projects to “improve the performance and balance of the power system” but would not elaborate on where, or if the West Burton EFR project is one of these.

EDF has a second 48MW battery planned for the UK at Lackenby near Middlesborough however it do not secure a contract in the recent T-4 capacity market auction despite pre-qualifying.

The company will also look to Africa where it hopes to develop a portfolio of 1.2 million off-grid customers by 2035 via local partnerships. Within twelve months, it plans to begin this effort by extending its services and offer access to electricity via solar panels and batteries to Ghana following success in Ivory Coast, which has so far resulted in 15,000 installations. The company was among investors in Off Grid Electric, a US company which supplies pay-as-you-go solar and storage mainly to communities in Africa, with Ghana the focus of that funding round.

The increased R&D investment will reach €70 million for the 2018-2020 period, while EDF’s Nouveaux Business (New Business) division will be allocating €15 million in the next two years – a third of its investments – to projects and start-ups linked to electricity storage and flexibility. In March 2017, EDF Renewable Energy also created a new business unit, Distributed Electricity and Storage (DES), which will focus on distributed solar and storage projects up to 30MW.

Jean-Bernard Lévy, EDF’s chief executive and chairman, said: “Electricity storage technologies have a potential to radically change the energy sector. EDF’s Electricity Storage Plan is based on the expertise coming from all entities within our group and 25 years of investment in R&D.

“The new limit the group is setting is a 100% carbon-free power system by 2050. By its scale, the Electricity Storage Plan, like the Solar Plan, confirms EDF’s ability to enable a competitive ecosystem in order to make our carbon-free future a reality.”

In an effort to branch out from its traditional nuclear generation, EDF announced in December that it intended to develop and build 30GW of solar plants in its native France from 2020 to 2035 on top of its other worldwide commitments.

Its solar activities are also not limited to France, with renewables arm EDF Energies Nouvelles revealing it has 900MW of solar projects under construction in 2018 out of 1.9GW of renewable energy projects in total.