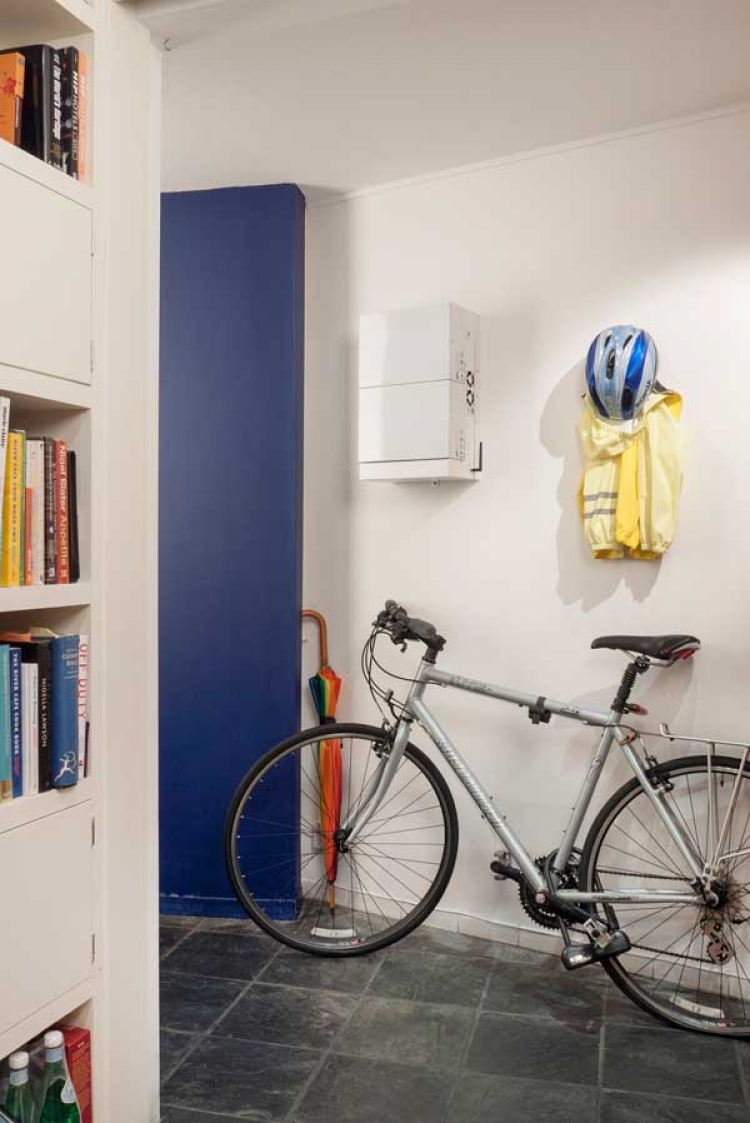 Social Energy-Duracell will be competing with the likes of Moixa (pictured) and Powervault, UK domestic system makers that have also launched grid services or virutal power plant-type offerings or add-ons. Image: Moixa Technology.

International battery brand Duracell is set to launch a home energy storage system in partnership with a UK energy supply and services company which claims it has enabled big increases in revenues available to owners of the devices.

Social Energy brands itself “the people’s utility”, and uses cloud-based AI and software platforms to allow connected energy storage systems to trade energy and participate in grid-balancing and network services platforms. After a Beta testing phase using BYD batteries and around five years in total of development and testing, the company says its partnership with Duracell will be commercially launched in the first quarter of 2019.

The UK’s transmission system operator (TSO) National Grid has approved Social Energy’s domestic battery offering to participate in demand side response (DSR) as well as for providing grid-balancing services such as frequency response, the company said in a release sent to Energy-Storage.news on Wednesday. After launching a range of commercially available domestic batteries with Duracell, the utility is aiming to add a range of batteries from other suppliers over time.

Social Energy has made bold claims on what it expects the systems to be able to return in terms of economic value. The addition of DSR and grid services could boost revenue streams available to domestic batteries by as much as 400%, the company said, while the addition of energy trading capabilities, again using the artificial intelligence software and algorithms coupled to an impressive number of data points (600 million) could reduce energy prices for homeowners by as much as 90%, to 1.5 pence per kilowatt-hour.

At present, beyond some load shifting of solar and limited opportunities with time-of-use rates for electricity, the business case for domestic batteries in Britain is not particularly strong, Julian Wiley, a director of Hal Clean Tech, Social Energy’s parent company told Energy-Storage.news.

However, Wiley said, the addition of AI and software and the sub-second response times to energy pricing and demand signals made possible by the battery system’s technology, enabled both the approval from National Grid to participate in new services and markets, as well as the increased opportunities for energy trading. Social Energy is targeting an official launch for the product line in late November. 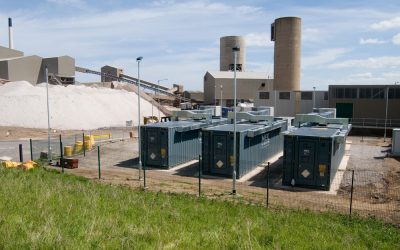 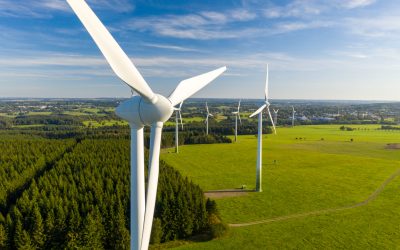