The new site, which utilises batteries from Daimler&rsquo;s second-generation smart fortwo electric cars, will provide 13MWh of capacity to the German energy market by the end of the year. Daimler said the first power units are already plugged into the German energy grid.

Daimler said in a statement energy output from the facility will be made available to the &ldquo;winner of weekly auctions among the network operators for primary controlling power range&rdquo;.

Each partner takes a distinct role in the new operation, with Daimler covering the initial manufacture and configuration of the battery systems, The Mobility House and GETEC handling their installation and marketing to the energy markets, and Remondis taking charge of their recycling at end-of-life.

Meanwhile, German manufacturer Bosch said in a blog post it has worked with car giant BMW and energy company Vattenfall on a parallel storage project using &ldquo;second-life&rdquo; EV batteries. Its project, located in Hamburg, incorporates 2,600 battery modules from 100 electric cars, and provides 2MW of output and 2.8MWh of capacity.

&ldquo;This energy is available within seconds to stabilize the power grid,&rdquo; it said in the post.

The German Ministry for the Economy and Energy (BMWi) wants around 45% of power consumed in Germany to be generated from renewable resources by 2025, increasing to around 60% by 2035.

EV batteries remain operational even after the electric vehicles themselves have been scrapped. Daimler said: &ldquo;If used in stationary power storage, the systems are fully operational even after the service life guaranteed by the manufacturer &ndash; with slight capacity losses only of secondary importance. Cost-effective use in stationary operation is possible for at least 10 years longer.&rdquo;

US carmaker GM is using repurposed Chevrolet Volt batteries, originally used in Chevrolet&rsquo;s Volt extended-range electric cars, for energy storage from solar and wind generation at its vehicle testing facility in Milford, in Michigan. The Volt batteries supply power to its Milford data centre; excess energy is returned to the grid supplying the rest of the Milford site.

A similar scheme is in place in Japan, where Japanese trading company Sumitomo has struck a joint venture with Nissan Motors to reuse electric vehicle batteries. 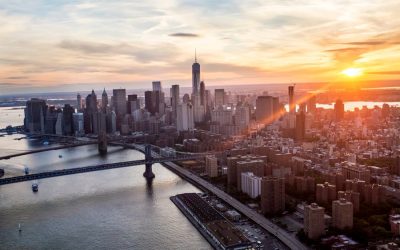 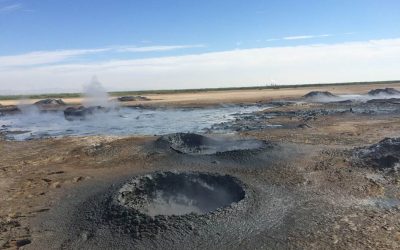 April 14, 2022
President Joe Biden’s recent invocation of the Defense Production Act of 1950 could help solve supply chain issues, but only over the longer term. 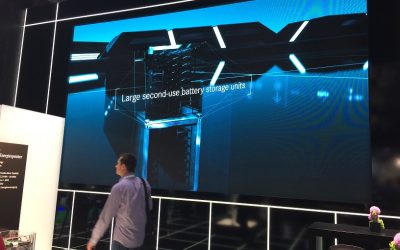 April 5, 2022
EV batteries made by Mercedes-Benz will be given a new lease of life in stationary energy storage systems (ESS). 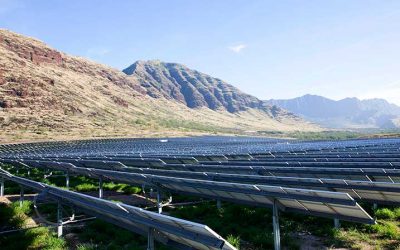 March 31, 2022
Utility Hawaiian Electric has launched a 10-year programme of credits and incentives to its Battery Bonus scheme, which launched last year as a one-time cash incentive for adding battery storage to residential PV systems.