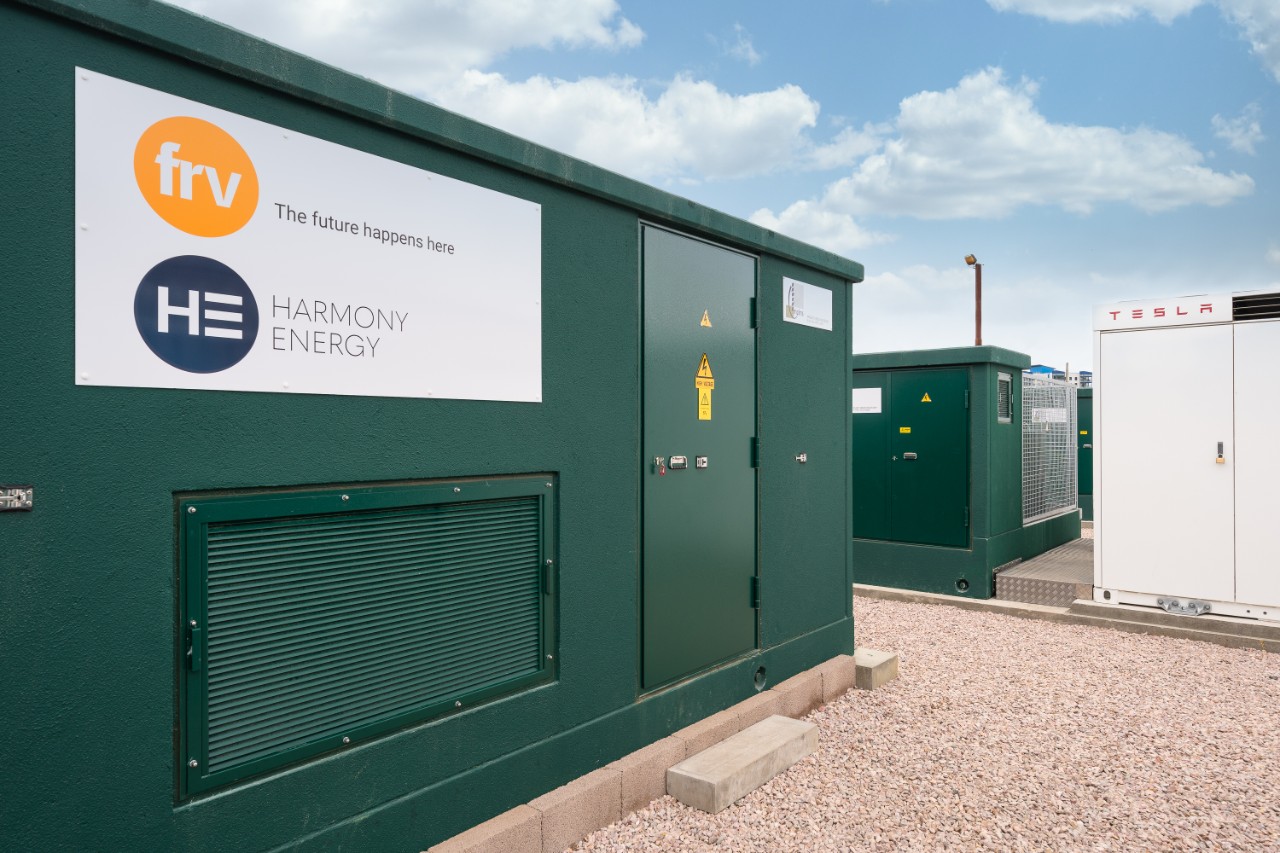 FRV, owned by Saudi Arabian industry group Abdul Latif Jameel, has deployed hundreds of megawatts of wind and solar projects around the world since 2006, when it built what was then the world’s largest solar plant, a 23MWdc project in Spain. However, the company only began its involvement in battery storage in 2019 with the announcement of its first grid-scale battery project, the 7.5MW / 15MWh Holes Bay project in England.

Holes Bay was completed and commissioned in mid-2020, with FRV working with partners including UK developer and build-own-operate company Harmony Energy. In November 2020, the pair then announced its second project in the country, called Contego, in West Sussex, southern England.

The new project will use 34MW / 68MWh of Tesla’s Megapack utility-scale lithium-ion battery storage solution across 28 separate units and will be optimised for real-time trading and control applications using the California tech company’s Autobidder artificial intelligence (AI) software platform. The system will be connected to the electricity network of UK Power Networks, one of the country’s six regional distribution network operators (DNOs). It will enable the DNO to shift energy stored at off-peak times to help mitigate the impact of peaks in demand as well as integrating renewable energy onto the network.

FRV and Harmony announced today that groundworks have started on the project, with construction expected to be completed in June 2021. At this year’s Energy Storage Summit 2021, industry analyst Lauren Cook from Solar Media Market Research said that the UK now has a pipeline of more than 14GW of battery projects at various stages of development and more than 1.2GW of lithium-ion battery storage online.