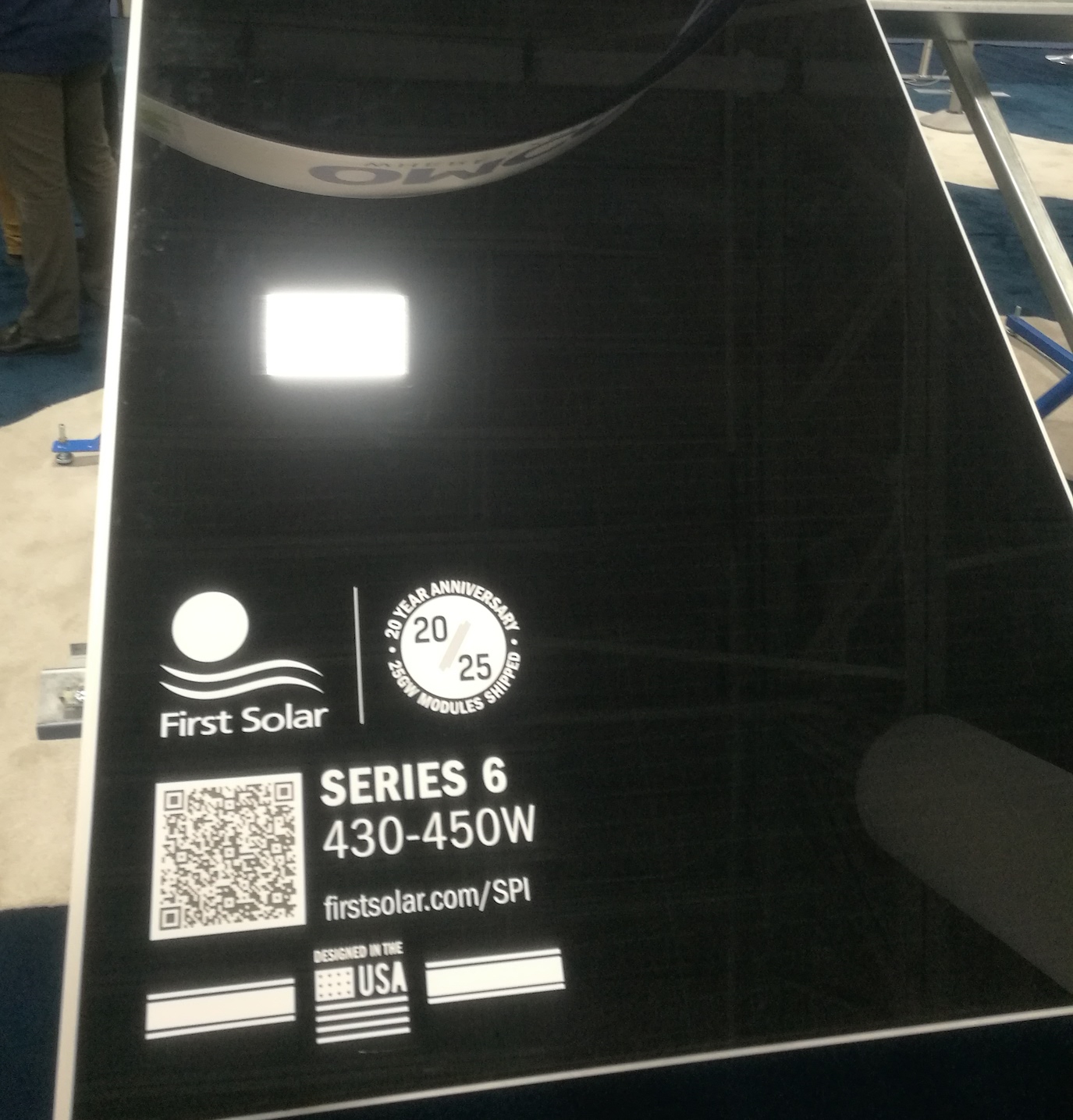 A group of 11 community-focused energy utility groups in California have issued a Request for Information on long duration energy storage technologies that could be connected to the California Independent System Operator (CAISO) grid.

Community Choice Aggregators (CCAs) are permitted to supply energy to residents in several US states. In California CCAs operate in the service areas of the major investor-owned utilities and benefit from the IOUs infrastructure, while being able to freely determine their energy suppliers and generation mix. Deanne Barrow, a senior associate at law firm Norton Rose Fulbright, who has worked on several deals involving CCAs, told Energy-Storage.news recently that the CCAs role in procuring energy in the US is growing.

Energy-Storage.news has reported on several moves by CCAs to procure energy storage, both standalone and in combination with solar PV. Most recently, in early April this year, CCA CalChoice picked esVolta for a 15MW / 60MWh lithium-ion battery storage system to help provide Resource Adequacy in Santa Paula, a city in California’s Ventura County.

The groups are collecting information to help with their long-term resource planning, through which a need for long duration storage has been identified. The ‘Joint CCAs’ group also said the information may inform a “subsequent long-duration storage request for offers” that might be issued “as soon as this summer”, either by the CCAs in some combination, or individually.

Respondents should meet the requirement to provide long duration energy storage that is able to discharge at full capacity for eight hours minimum, is able to interconnect directly to transmission or distribution networks and can participate in CAISO electricity markets. Resources must also meet minimum requirements for Resource Adequacy as stipulated by CAISO and the regulator, the California Public Utilities Commission. The Joint CCAs also want to know the pricing for a 15-year contract in US$ per kW-month for “up to 250MW of eight-hour storage (up to 2,000MWh)”.

The request is technology agnostic and respondents could offer anything from different types of batteries to thermal, chemical and mechanical storage and anything else that meets the request’s requirements. The CCAs want technologies that could achieve commercial operation by the beginning of 2026 and have a preference for “technologies that have been successfully demonstrated at commercial scale and have existing supply chains,” as well as those that minimise or mitigate “non-energy” environmental impacts.

Respondents have until 1 July 2020 to send their information. Full details can be found here on the Marin Clean Energy website.