Clearway Energy Group has brought online the first ever utility-scale solar-plus-storage project on the Hawaiian island of O’ahu.

Installation of solar PV modules and batteries was completed ahead of schedule at the US$140 million project, the developer and independent power producer (IPP) said last week as its announced commissioning of the Mililani Solar I plant.

Construction on both plants began in April 2021, Energy-Storage.news reported at the time, with Moss Solar, the solar division of infrastructure company Moss hired as construction contractor.

Wärtsilä Energy supplied the battery storage. In July, the Finnish energy storage system integrator and manufacturer announced its involvement in both Clearway’s O’ahu projects, as well as three projects for the developer in California.

Together the Clearway projects will see Wärtsilä supply 500MW/2,000MWh of BESS. The three California plants are all solar-plus-storage too, with one a retrofit to an existing solar plant and two new-build solar farms located adjacently at the site of two retired fossil fuel plants in the state’s San Bernadino County. Those plants are scheduled to come online next year.

The Hawaii plants’ only application will be solar load-shifting, Wärtsilä Energy VP of energy storage and optimisation Andy Tang told this site in a recent interview. The four-hour duration batteries will store energy generated during the day to help mitigate evening and night-time electricity use and kick into play to ease the utility’s period of solar ramp down each day.

For Clearway’s projects, Wärtsilä installed its own GridSolve Quantum BESS solution, as it does for all its grid-scale battery projects. GridSolv Quantum includes the GEMS Digital Energy Platform energy management system (EMS) and is equipped with lithium iron phosphate (LFP) battery cells.

O’ahu has been home to Hawaii’s only coal power plant, which is in the process of being taken out of service and being replaced with solar and batteries. Hawaii is also targeting 100% renewable energy by 2045 and is already one of the highest solar adopters per capita in the US, particularly for residential rooftop PV.

Since HECO signed the renewable energy PPAs in 2018 which Clearway’s projects were among, the utility has undertaken a couple of procurements through Requests for Proposals (RfPs) to contract for about 5GWh of battery storage, alongside solar PV.

Clearway commissioned three previous solar PV-only projects in Hawaii in 2019, two on O’ahu and one on Hawaii Island. When both new solar-plus-storage plants are online, the company’s installed PV base in the state will total 185MW. 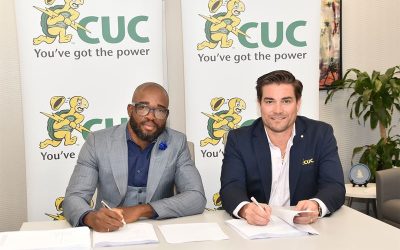 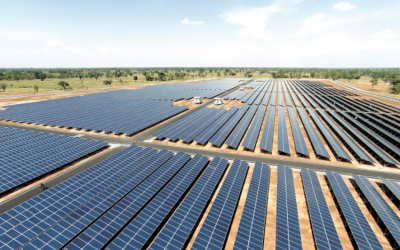