Chile’s National Energy Commission will tender for 2,310GWh of renewables and energy storage 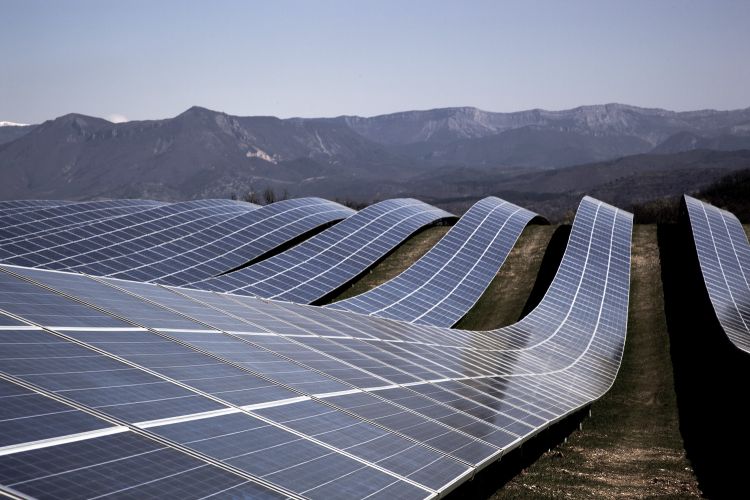 Chilean authorities have announced plans to carry out an auction next year, looking to procure 2,310GWh of renewable power from generation and storage.

The terms consider some changes aimed at reducing risks in order to encourage the participation of different energy suppliers while achieving competitive prices to benefit consumers. These include the optional possibility of extending the original contract if not all the committed energy is invoiced.

The final bidding terms will be published this December, with the auction set to take place in May 2021.

CNE had planned to hold the auction this year, but it was postponed because of the impact of COVID-19. CNE executive secretary José Venegas said the postponement will efficiently address a bidding process that is necessary to solidify the significant growth of renewable energy projects in the country.

The news comes after Chile’s government awarded development rights for 11 utility-scale renewables projects in the country totalling more than 2.6GW in a tender held earlier in the year.

EDF, Engie, Enel, SolarPack, Solarcentury, Sonnedix, Caldera Solar and CopiapoEnergíaSolar were among the winners, according to Chile’s Ministry of National Assets, with projects coming forward with an implied total investment value of more than US$2.5 billion.

Meanwhile, AES Corporation's local subsidiary AES Gener began construction earlier this year of a 112MW / 560MWh battery energy storage system project in the country. The largest project of its kind in Latin America to date, it will be Chile's first large-scale solar-plus-storage project with the batteries will be paired with 253MW of renewable energy generation, including nearby wind power capacity.