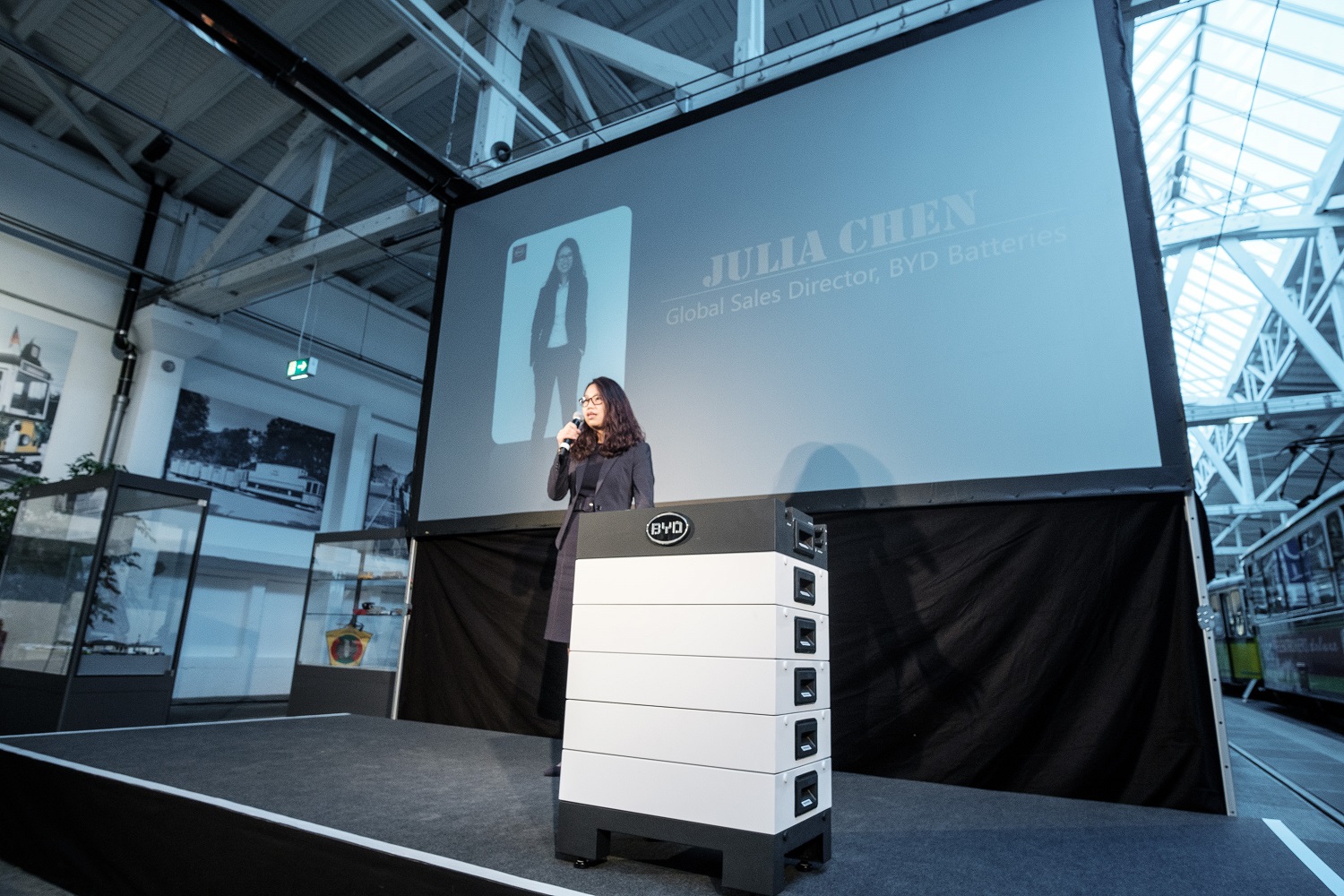 BYD has announced a tie-up with the inverter manufacturing division of Kostal, where the former’s latest high voltage energy storage systems will be paired with the latter’s PIKO brand inverters.

“We were impressed with the modular design concept of the B-Box series which provides flexibility to meet customer needs with a low initial investment in a system capacity covering their current demand but allows convenient extendibility to increase power capacity throughout the product’s lifetime for all future applications,” Christofer Kiesel, product manager for PV inverters and energy storage at Kostal, said.

“The patented plug-in design to connect the modules without the need for cable connection also makes the installation extremely easy. Therefore we are delighted to qualify the B-Box HV for the use with our PIKO inverters.”

Not unlike BYD, which claims to have sold 110,000 passenger vehicles in China last year, helping drive down costs for its energy storage system production, Germany-headquartered Kostal has a background in the automotive sector, albeit in the more old-fashioned tradition of petrol cars rather than in the much more recent phenomenon of EVs. Kostal’s business divisions include automotive electrical systems, industrial electronics, connectors, industrial testing services and solar. Under the Kostal Solar Electric brand the company is making inverters as well as a range of UPS and backup battery systems.

In a brief interview with Energy-Storage.News at Intersolar Europe, BYD global sales director Julia Chen talked up the overall potential for energy storage worldwide, citing BYD’s continuing interest in markets including Italy, Australia and the UK. Chen also talked up the advantages of B-Box HV’s modular design, claiming that having a scalable solution would save customers, and installers alike, time and money. See the video below.

B-Box HV uses lithium-ion battery cells connected in series. The company claims that making it a high voltage device can increase efficiency of an overall PV-plus-storage system, as the battery is closer to the voltage of the PV system and electrical grid, minimising conversion losses. The battery energy storage system can be used on or off-grid, in single or three-phase configuration. Battery capacities range from 6.4kWh to 11.5kWh while the system can be scaled up for C&I customers to 58kWh.