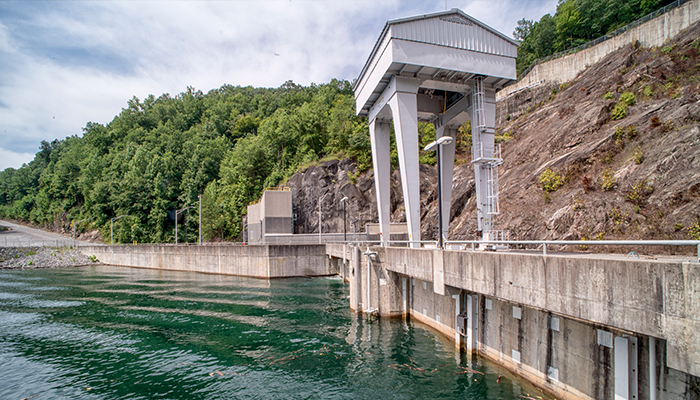 San Diego Water Authority issued a request for proposals (RfP) for the plant last summer, with a 12 September 2017 deadline for submissions. The RfP was for a facility with 5-8 hours energy storage duration, to help support the stability of the local grid at peak times and to integrate local renewable energy production, mostly solar PV. Selling energy or services from the plant could also raise revenues for the Water Authority by reducing “upward pressure on water rates” caused by the need to deal with the ageing of the authority’s water infrastructure.

In short, through creating a new, smaller reservoir above the existing San Vicente Reservoir as well as tunnelling and power equipment including reversible pump turbines to link the two, water will flow downhill and drive the turbines during peak hours. At off-peak times, solar and other surplus power generation will be used to pump the water back to the upper reservoir.

A feasibility study by the authority found the project is likely to feature four 125MW turbines, while existing high voltage transmission infrastructure could support it. Dubbed the San Vicente Energy Storage Facility (SVESF) at San Vicente Reservoir, Black & Veatch has been selected as “owner’s representative” to the project by the Water Authority.