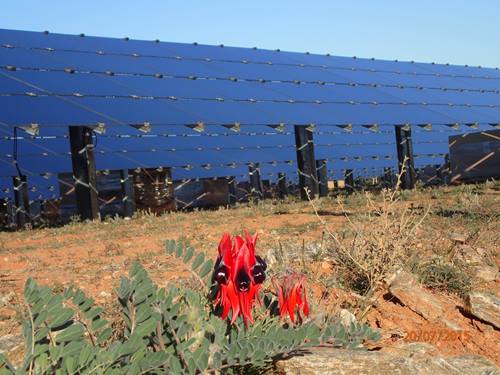 Australian utility AGL is now inviting tenders to procure battery storage which will help it meet climate and sustainability goals – but the company expects to be economically dependent on coal as well as gas for years to come.

The Sydney-headquartered public listed company recently reported its earnings results for the financial year 2020, which in Australia ended on 30 June 2020. It noted that underlying profit after tax was AU$816 million (US$582.77 million), down 22% on FY2019.

Despite this, managing director and CEO Brett Redman said FY2020 dividends had been “strong”, at AU$0.51 per share at the end of year and total declared dividends to AU$0.98 per share for the whole year. Although there have been pressures brought on by the COVID-19 pandemic and Brett Redman said 2021 will be “a year of uncertainty,” the company is guiding underlying profits after tax for FY2021 of AU$560 million to AU$660 million.

Redman said that the company is “continuing to invest in the next generation of energy supply,” including off take agreements signed during FY2020 for two major battery developments as well as starting operations at Australia’s largest wind farm to date at Cooper’s Gap, Queensland – and opened a new gas-fired power station which will play into the National Electricity Market.

The company also opened up a retail-led virtual power plant (VPP) and a bring-your-own battery programme, chief customer officer Christine Corbett pointed out in a presentation to accompany results.

According to its ‘Climate statement and commitments’ document also published during last year, AGL wants to meet 34% of its electricity capacity from renewables and storage by the 2024 financial year. This includes meeting a deployment goal of 850MW of energy storage by then, as well as targeting 350MW of decentralised assets under orchestration.

“We believe battery technology is now at a level that allows AGL to lead in Australia’s transition to a smarter and more efficient energy future.”

According to local news outlet Sydney Morning Herald, which spoke to Brokhof about the plans this morning, AGL could build up to 500MW of batteries at the site of its Liddell coal power plant, although initial plans are to site a 150MW battery at Liddell within the next couple of years. The Herald noted that AGL already has around 330MW of battery storage in operation, meaning that reaching the 850MW target would take the company beyond 1GW of batteries.

While the AGL ‘Climate statement…’ discusses a “responsible transition of our energy portfolio,” the company will not commit to going net zero before 2050, when Australia as a nation targets becoming a net zero carbon economy. The company decided in 2015 not to extend the life of coal plants beyond what had been already planned, but remains committed to long-term rather than accelerated retirement of the cheap fuel source. At the end of FY2020, out of AGL’s 43,828MW of generation capacity, 36,948MW is coal, a figure which rose by 102MW from the previous financial year.

In his foreword to the climate commitment document, CEO Brett Redman said that AGL’s coal and gas generators “ensure Australia’s lights remain on,” as well as being the providers of “financial strength for AGL to progress this transition [to decarbonise]”.