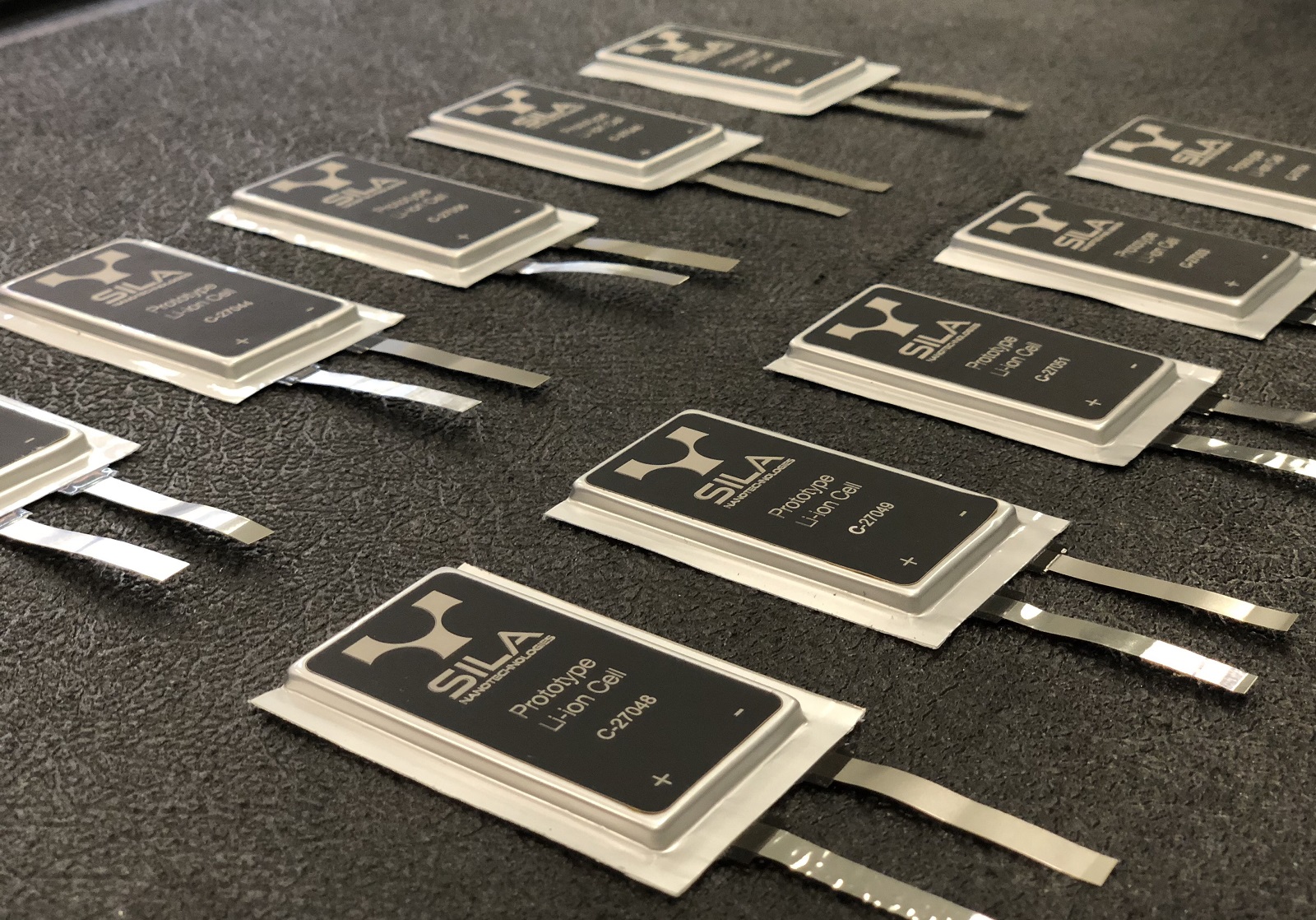 The company will initially target the consumer electronics market before taking on the EV and stationary storage segments. Source: Sila Nanotechnologies.

Daimler has led the latest US$170 million round of funding for anode materials firm Sila Nanotechnologies. Total backing for the California-based firm now stands at US$295 million.

Other investors in the latest round included Bessemer Venture Partners and Siemens Next27.

Alex Nediger, Daimler’s director of cooperation and innovation management will join the Sila board as will former GE CEO Jeff Immelt.

“Advancements in lithium-ion batteries have become increasingly limited, and we are fighting for incremental improvements,” said Immelt. “I’ve seen first-hand that this is a huge opportunity that is also incredibly hard to solve. The team at Sila Nano has not only created a breakthrough chemistry, but solved it in a way that is commercially viable at scale.”

Sila is targeting four markets and is ramping its production now with the consumer electronics its first target. It will then move onto producing for its partners in the electric vehicle space, BMW and Daimler. It lists grid storage and aviation as the other two pillars of its business.

“We’ve cracked the code on silicon thanks to eight years and 35,000 iterations developing our materials to improve battery storage capacity,” said Gene Berdichevsky, co-founder and CEO, Sila Nano. “Now we’re ready to bring this to market, and partners like Daimler and Jeff Immelt bring critical expertise and support as we enter this next phase and begin putting Sila inside the vehicles and devices people use every day.”

The competition for creating better lithium batteries is increasing. 24M, a startup spun out of the labs at MIT, recently touted gains it has made in creating a platform for manufacturing semi-solid lithium-ion battery cells using compositionally distinct catholytes and anolytes, kept apart by an ionically conductive, non-permeable separator. Designing the technology and processes so that they could be adapted for both nickel manganese cobalt (NMC) cells commonly used in EVs as well as LFP (lithium iron phosphate) more typically used for stationary storage – particularly at residential scale – 24M claimed it can reach energy densities exceeding 350Wh per kg, with plans to open a small production line by the end of this year.