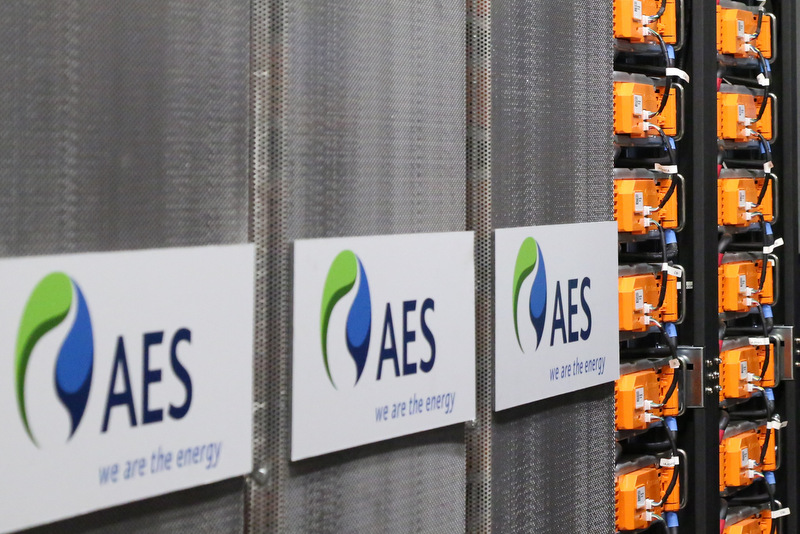 The price will be US$0.11/kWh, which is significantly below the cost of diesel generation. Credit: AES

The Lāwa’i Solar and Energy Storage Project, the largest hybrid solar and storage project in Hawaii, will be located on former sugar land between Lāwaʻi and Kōloa, on Kauai's south shore. It will provide 11% of KIUC's generation capacity and increase the portion of renewables in its mix to 60%.

The price will be US$0.11/kWh, which is significantly below the cost of diesel generation, said KIUC’s president and chief executive, David Bissell.

“This will not only provide downward pressure on rates, but also helps us avoid the use of 3.7 million gallons of diesel each year,” he added.

The battery system will also improve the island’s grid resiliency, providing dispatchable energy from the solar system, with the ability to deliver consistent peak power output for up to five hours outside of daytime hours, alongside power production going straight to the grid during daytime hours.

Woody Rubin, president of AES DE, said: “AES has had a presence in Hawaii for more than 25 years, and this first-of-its-kind project demonstrates our continued commitment to the state’s vision of a cleaner energy future. This innovative project will help reduce Kauai’s reliance on fossil fuels while generating clean, reliable and affordable energy.”

Hawaii has a goal of reaching 100% renewable energy by 2045 and solar and storage combinations have been a major focus already. The Hawai‘i Public Utilities Commission last year approved two new programmes expanding its customers’ abilities to install rooftop PV and energy storage systems. Similarly, in 2016, SolarCity chose Tesla, which later acquired SolarCity, to supply a 52MWh utility-scale energy storage system, which will make the output of a solar farm in Hawaii dispatchable.

Meanwhile, the US Navy is building a 44MW solar power plant with energy storage, also on Kaua’i, while ‘intelligent’ commercial storage provider Stem is aggregating customer systems into a 1MW ‘virtual power plant’ on another island, O’ahu.

Proliferation of such projects can be seen worldwide. For example, this week Australia also saw its first large-scale, grid-connected solar-plus-storage system come online, having been built by Conergy.