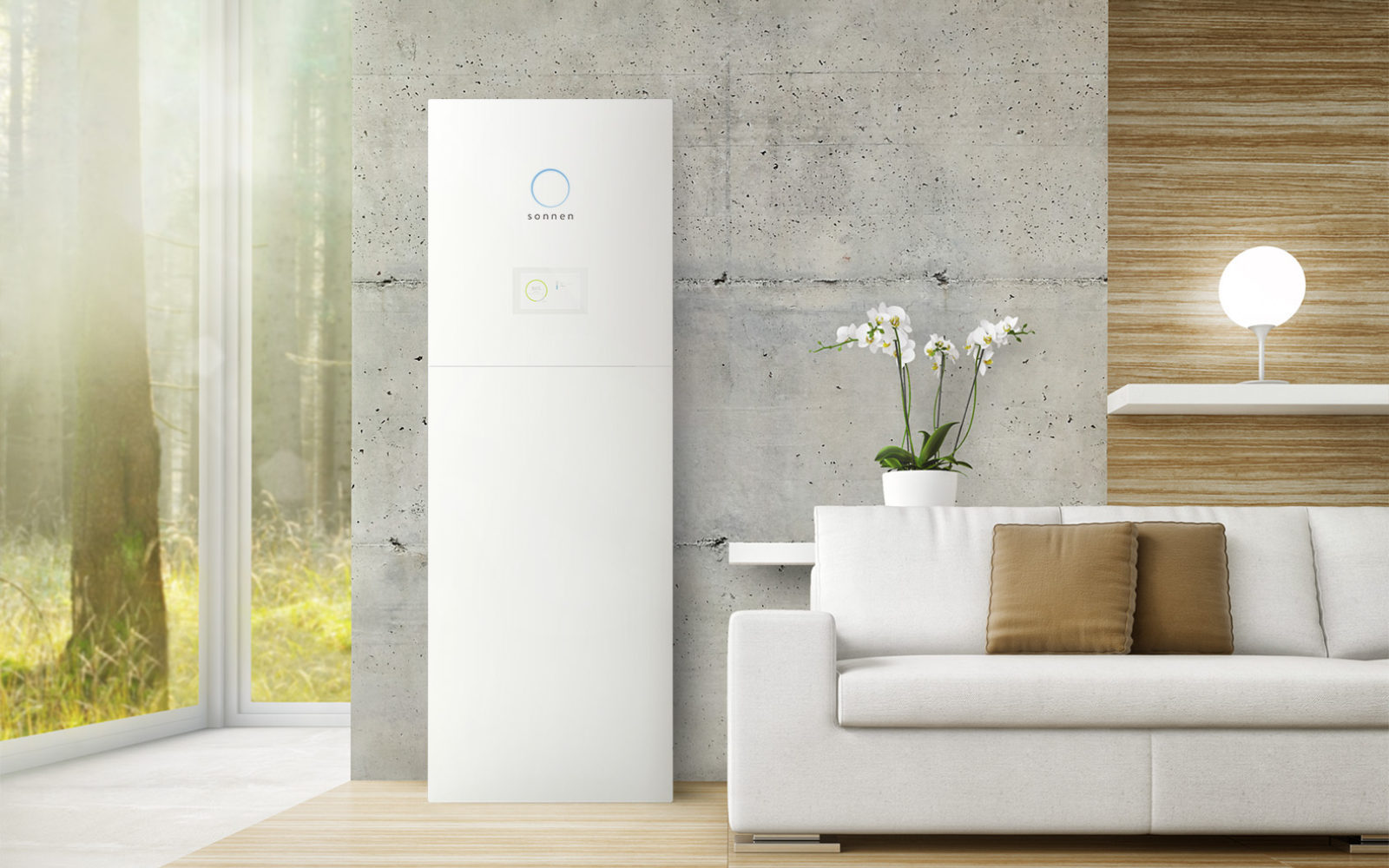 Subsidies will be available to residents of South Australia who want to purchase home battery systems from next month, the state’s Premier has announced.

On Saturday, the office of Premier Steven Marshall MP announced that more South Australians then ever will have access to “more affordable, reliable, secure energy”, revealing the opening of the Home Battery Scheme.

Up to 40,000 households will be eligible to receive funding towards the cost of home battery storage systems, which are in most cases – although not always – paired with solar PV installations. The state government will provide up to AU$100 million (US$71.22 million) in funding, while the Commonwealth Government (Australia’s national government) has signed a memorandum of understanding (MoU) with South Australian Minister for Energy and Mining Dan van Holst Pellekaan via its Clean Energy Finance Corporation (CEFC) to also provide a funding package, again worth AU$100 million.

The latter CEFC funding is understood to be enabling the additional offering of low-cost loans for solar, storage and related equipment, “competitive, flexible loans where needed, in addition to the subsidies,” Dan van Holst Pellekaan said, through which his administration expects “to be able to further assist households [to] overcome the upfront financial barriers to accessing storage technology”.

As with similar schemes already opened in limited regions of the world including Germany, Japan and latterly California, the Home Battery Scheme will offer assistance for a portion of a system’s cost. In South Australia’s case that will be capped at AU$6,000 per customer. Sample quotes from providers in Australia peg the cost of the likes of Tesla Powerwall 2 and Sonnen’s Eco systems between around AU$9,000 to AU$12,000.

The scheme is designed to begin tapering off as competition between providers hots up and battery costs continue to fall. Subsidy levels and the subsidy cap will be lowered as these dynamics take hold over time. Meanwhile for systems to be eligible, it must be possible for them to be interconnected and aggregated to form or join virtual power plants.

In other words, as with the German national subsidy scheme, the idea behind encouraging home battery purchases is to aid the network in mitigating the impact of peaks in demand. In turn, it is hoped that this will alleviate network constraints while lowering electricity prices throughout South Australia. While initially, homeowners will be able to decide for themselves whether or not to join VPP schemes, the government has stipulated that the ability to do so must be there.

Installers should register with the government scheme as qualified System Providers, while households will be able to use a dedicated South Australia government website to find out more about getting involved. At a macro level the subject of clean energy has become a volatile political talking point in Australia with discussions ongoing over energy security and the role of fossil fuels, particularly coal. However, on a state-by-state basis rich sunshine and expiring feed-in tariff (FiT) schemes across the country are making certain regions of Australia an immediate no-brainer for solar-plus-storage.

The following day, it was announced that Germany’s Sonnen is setting up an assembly and manufacturing unit for its residential energy storage systems in the state. South Australia’s Minister for Trade, Tourism and Investment David Ridgway and van Holst Pellekaan said a new manufacturing centre and central shipping facility will be built by the Bavarian company, creating around 430 manufacturing and installation jobs in the state.

Sonnen wants to build around 50,000 systems at the site over the next five years, roughly equal to the total number sold from all providers across Europe in 2017, according to EUPD Research statistics. It’s also equal to the number of Tesla Powerwall 2s which could be installed as part of one single VPP project in South Australia, announced a few months ago. Meanwhile, a July report from Australia's Chief Scientist Alan Finkel found that around 21,000 battery storage units were sold in Australia in 2017, compared to around 37,000 unit sales across Europe as identified by EASE and Delta-EE.

According to Sonnen CEO Christoph Ostermann, 50,000 Sonnen units connected together as a VPP could “draw down energy stored in the batteries to supply up to 150MWs of electricity to the grid,” equivalent to a gas-fired peaker plant. Ostermann said that once the number of batteries installed reached a certain amount, the ability of Sonnen’s systems to charge and discharge three times a day make them “ideal” for this purpose.

“We are very excited to begin manufacturing in South Australia for the Australian and export markets and anticipate Australia will become the world’s number one market for energy storage systems,” Ostermann said.

Minister David Ridgway’s office said Sonnen will begin manufacturing as well as assembling units at the factory which will be its Australian headquarters as well as a shipping hub sending devices into Australia and the Asia-South Pacific regions.

“We have been working with sonnen for many months and this investment is a huge vote of confidence in South Australia. Manufacturing has been a key foundation of South Australia’s economy for decades and this is set to continue on the back of leading companies like sonnen establishing an advanced manufacturing presence in our state,” Ridgway said.