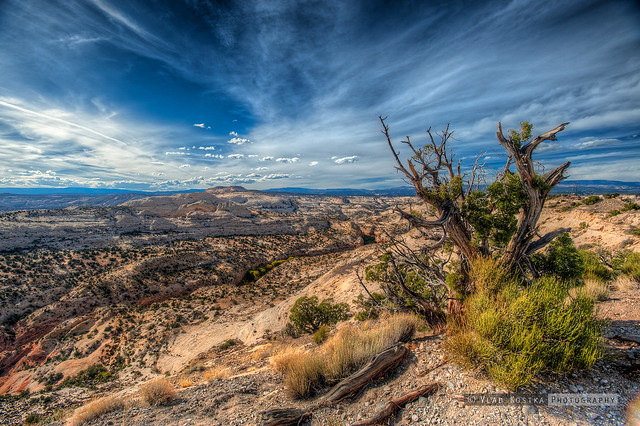 Mitsubishi Hitachi Power Systems (MHPS) and Magnum Development, owner and operator of the only known “Gulf Coast” style domal-quality salt formation in the western US, have launched an initiative that will see the start of the development for the Advanced Clean Energy Storage (ACES) project in central Utah. Tabbed by MHPS as the world’s largest project of its kind, the ACES initiative will develop 1GW of renewable energy storage.

The ACES project will engineer, finance, construct, own, and operate facilities that will be located in Millard County, Utah. Over the coming weeks and months, additional strategic and financial partners will be invited to participate in the development of the initiative.

Paul Browning, president and CEO of MHPS Americas, said: “For 20 years, we’ve been reducing carbon emissions of the US. power grid using natural gas in combination with renewable power to replace retiring coal-fired power generation. In California and other states in the western United States, which will soon have retired all of their coal-fired power generation, we need the next step in decarbonization. Mixing natural gas and storage, and eventually using 100% renewable storage, is that next step.

“The technologies we are deploying will store electricity on time scales from seconds to seasons of the year. For example, when we add gas turbines powered with renewable hydrogen to a hydrogen storage salt-dome, we have a solution that stores and generates electricity with zero carbon emissions.”

Craig Broussard, CEO of Magnum, added: “Central Utah is the ideal location for this project, and Utah is a business friendly state for projects like this. Magnum’s site adjacent to the Intermountain Power Project is positioned to take full advantage of existing regional electricity grid connections, fully developed transportation infrastructure, ample solar and wind development capacity, a skilled workforce currently transitioning away from coal, and, of course, the unique salt dome opportunity.

“Magnum has the below-ground technologies necessary to store energy at utility scale, while MHPS has the above-ground technologies such as hydrogen-fired gas turbines, compressed air storage, solid oxide fuel cells and battery storage technology, to supply electricity at grid scale. With the ACES initiative, we will dramatically accelerate the vision of a western renewable energy hub that we launched over a decade ago.”