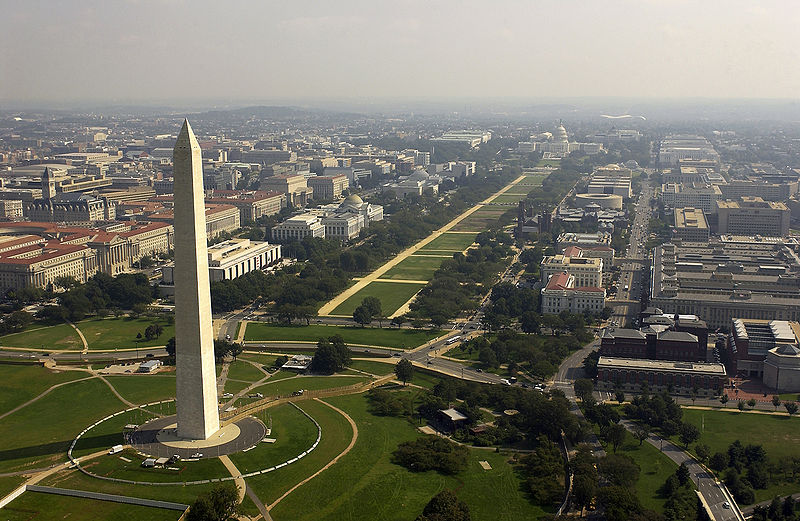 Aerial view of the Washington Monument. Image: US Navy.

Time is running out for stakeholders offering comments to Washington’s Utilities and Transportation Commission (WUTC) on its draft policy statement regarding how energy storage is treated by investor-owned utilities’ (IOUs) in their integrated resource planning (IRP).

The commission issued its draft document at the beginning of this month as part of a lengthy undertaking to evaluate the potential roles of mostly large-scale in front of meter energy storage in utility networks which began in May 2015.

Investor-owned utilities in the US offer up integrated resource plans to their regional regulators which outline and explain how they are preparing to meet forecasted peak and energy demand over the coming year.

The WUTC said that following a 2015 whitepaper and subsequent workshop events it had concluded that advances in energy storage and the need for decarbonisation and modernisation of networks meant the technologies had a likely role in IRP going forward. The commission determined to offer guidance for utilities to follow, leading to the latest draft policy. Respondents have until 3 April this year to respond to the 17-page WUTC policy document.

“The Commission releases this draft policy statement for comment, and requests responses from interested persons to assist the Commission in developing a final policy statement that provides useful guidance to investor-owned utilities (IOUs), vendors seeking to promote energy storage for use by IOUs, and those interested in the use of energy storage on electric distribution systems,” the draft said.

The undertaking comes at a time when rooftop PV systems have reached the statutory cap at some Washington utilities for their net metering programmes while the state has some of the highest adoption rates for EVs in the US.

WUTC said that customer demand profiles are no longer as predictable as they once were, and the supply side of the equation is also changing rapidly.

“Energy storage, with its ability to act as either load or generation, is a flexible resource uniquely suited to address these challenges from both sides of the equation,” WUTC wrote.

“The regulatory issue before the Commission, then, is to identify the barriers that remain for energy storage and develop policies to overcome them.”

The policy aims to make sure energy storage is treated fairly in terms of its evaluation and procurement alongside other resources that include distributed generation, demand response and infrastructure upgrades. WUTC said that current models used for IRP are inadequate “for properly modelling storage technologies” and referred to efforts in California, where the work of the Electric Power Research Institute (EPRI) has concluded that to seek the full value of energy storage, the ability of systems to perform multiple applications and therefore “stack” benefits should be recognised.

The commission called energy storage a “key enabling technology for utilities to comply with the state’s energy policies,” and said Washington’s utilities should be finding ways to identify and pursue “cost-effective opportunities to incorporate energy storage into their systems”.

Three policy principles should be followed, the commission said. The first was to change paradigms that are used for IRP planning; in other words for utilities to demonstrate that they had considered the full range of benefits of energy storage, including multiple applications where possible, in making resource acquisition decisions. WUTC emphasised that energy storage resource procurement should be done on a competitive basis.

The second principle is on the use and development of complex modelling software used for IRP. Where possible, utilities should adopt more involved, sub-hourly IRP modelling software capable of recognising the flexibility benefits that energy storage could bring, WUTC said. According to the commission while it was aware that a switch to such systems could be a complex and difficult undertaking, it was feasible and an “increasingly necessary undertaking”.

The third and final policy principle regards the regulatory treatment of storage and is a recognition that as a relatively new resource option, utilities may be hesitant in investing in energy storage. WUTC assured that the same basic principles would apply that were applied to other acquisitions, namely that the utilities could prove that they had “adequately studied the question of whether to purchase these resources and made a reasonable decision, using the data and methods that a reasonable management would have used at the time the decisions were made”.

The commission reiterated the point that energy storage resources should be competitively procured, but acknowledged that some uncertainty would still remain over the overall value of storage systems, as the technology is still relatively new in a network context.

“We will continue to apply the traditional tests of cost-effectiveness and prudency when evaluating a utility’s procurement of a storage resource. We acknowledge that a traditional cost-benefit analysis may not adequately include all of the potential values of energy storage, and therefore urge each utility to assess also the non-quantifiable benefits,” the document stated. 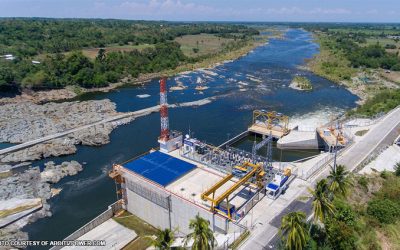 April 6, 2022
Philippines’ investor-owned utility AboitizPower and Norwegian renewables group Scatec have signed a EPC agreement with Hitachi Energy for it to build a 20MW/20MWh battery storage system, set to go online in 2024. 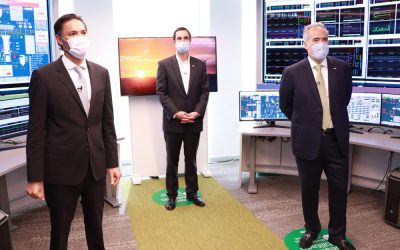 January 7, 2022
Chile has published details of its latest power auction set to take place later this year that will contract 5,250GWh per annum for 15 years. 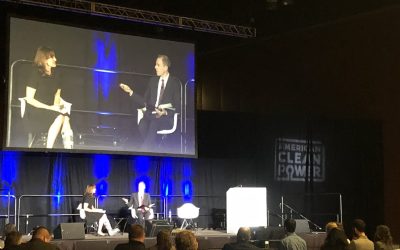 December 13, 2021
Ahead of a merger between the Energy Storage Association and American Clean Power Association, Energy-Storage.news speaks to the leaders of both.